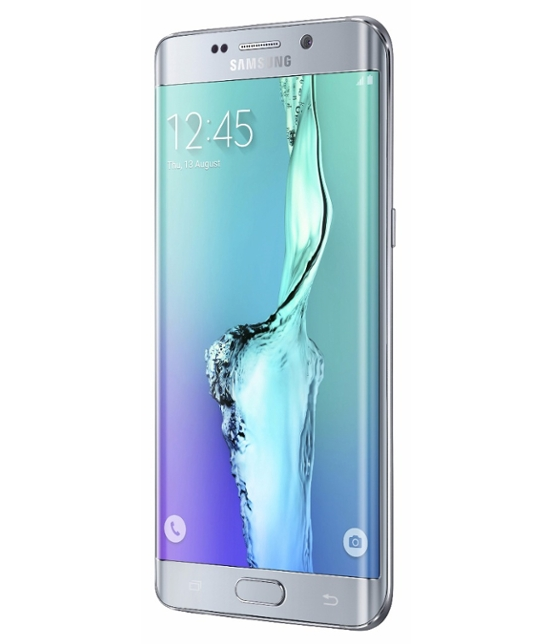 The Galaxy S6 Edge+ is bigger, newer, and just as shiny.

Samsung has finally revealed its long-anticipated Galaxy S6 Edge+ at its Samsung London Unpacked event. With new software and a huge new screen, it’s one up on its precursor.

With a huge 5.7” screen, the phone is bigger than its sister phone, the S6 Edge, which measures up at 5.1”. To put that into perspective, the screen on the iPad mini 3 is only a couple of inches bigger, at 7.9”.

The software has also undergone an upgrade. While the previous model let you call up your contacts list along the edge of the phone, the new Edge+ also includes a customisable list of your favourite apps. No more hunting among twenty bright icons to find Twitter or Facebook or that addictive time-waster game.

Samsung seem to be focusing heavily on the video side of things for their new features. A Live Broadcast app lets you transmit video via YouTube on a twenty-second delay. Want to show your sister a fireworks display from a hundred miles away, or transmit a university lecture to a fellow student? Live Broadcast lets you do just that.

Or how about shooting a quick video or four? Collage mode lets you shoot four 6-second videos and play them simultaneously, letting you get multiple angles – or multiple people – in one scene.

All this video might take up a lot of battery, but fortunately Samsung has thought of that too. Along with their new phone, they’ve released a new wireless battery charging platform, aptly named the Fast Charge. When the phone is centred on the circular platform, it can go from 0 to 100% charge in only two hours. Using the old-fashioned cable, it’s even faster: flat to full charge in just 90 minutes.

If you want to share video across devices, Samsung has an answer for that as well. The Galaxy S6 Edge+ supports SideSync, a slightly more awkward but more cross-platform compatible version of Apple’s iCloud, which allows a connection between phone, PC, and tablet for easy file-sharing and backup.

Due to be released in black, gold, white and silver, there’s no word yet of how much it’ll cost in the UK. The Samsung Galaxy S6 Edge+ is due for commercial release around the 4th of September.

Unfortunately, while the Galaxy Note 5 will be launched in the USA and Asia, it is not due in the UK this year – or possibly ever, according to a source at Samsung. 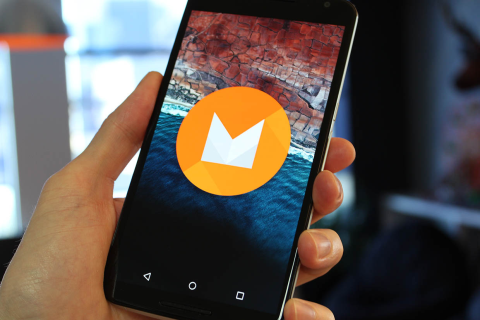 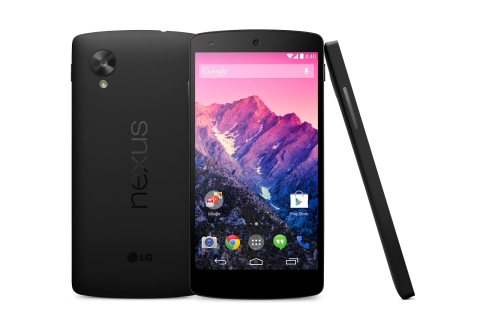 New LG Nexus and Huawei Nexus to have fingerprint scanners?
Details of the new LG Nexus and Huawei Nexus have been leaked, including the news that they may have fingerprint scanners. The plural of nexus is still nexus, which is fortunate for both LG and Huawei. The models do seem to be slightly different in size, with potential variations in hard drive size, memory, screen […]
News - Joanna Tatum