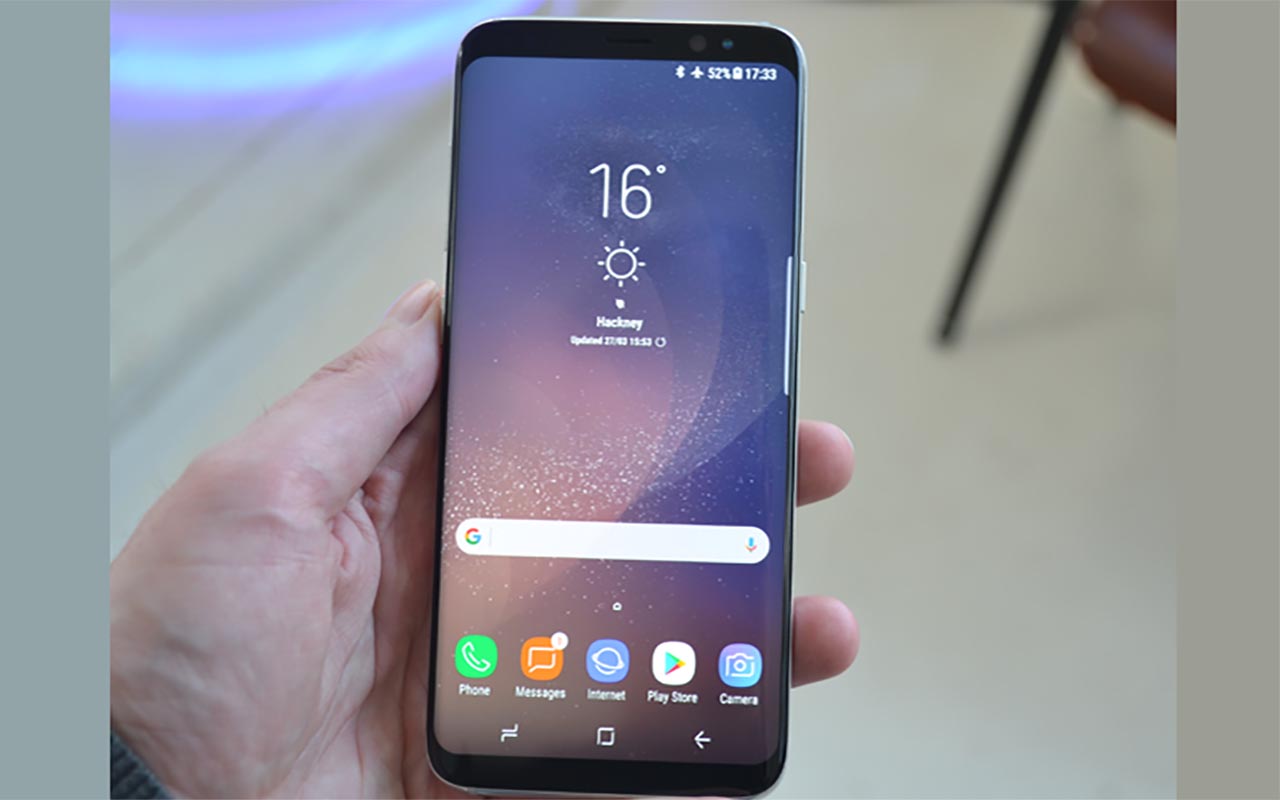 Samsung has unveiled its newest handset, the Samsung Galaxy S8, to a packed event in New York City.

The device comes at an important time for Samsung after several press blunders and issues which hurt the image of the electronics giant. The device needs to make a splash after a lackluster launch of the Note 7, which saw burning batteries and an investigation by the US government. The handset carries a big change that is immediately apparent from previous designs; the home button is gone. The screen now stretches across the front of the device, almost covering almost the entire handset.

The new Samsung Galaxy S8 will come in two sizes, a Quad HD 5.8-inch S8 and 6.2-inch S8+. The edge model is now gone, with both carrying a curved display as standard. Samsung has decided to retain the glass design, which means it’s still going to be notoriously slippy in the hand. All Galaxy S8 models will have the ‘Bixby’ artificial intelligence agent installed as standard. The new service has a designated button on the device to help users navigate easily through applications and functions using touch, vision and text commands. The AI assistant is expected to compete with the likes of Google, who are making big progress in the artificial intelligence sector. Fingerprint, iris scanners and facial recognition all feature as methods of authentication. The fingerprint sensor is now placed on the back alongside a 12 mega-pixel camera. The front camera is an eight mega-pixel shooter. Samsung has made several improvements to the rear camera, with an even higher aperture rating of f/1.7 versus the S7. Both handsets feature the same Samsung Exynos Octa-core processor (Snapdragon in the United States), four gigabytes of RAM and 64 gigabytes of storage (this can be expanded to 256 gigabytes through a microSD card), and a 3,000 and 3,500 mAh battery in the S8 and S8+ respectively. All of these are incremental improvements on the S7.

Other notable features include IP68 water and dust resistance, plus fast charging fast and wireless charging.

Looking to be a direct competitor to Continuum which bombed on Windows Phone, Dex seems to be a spiritual successor. The service will allow users to access apps, edit documents, browse the web, watch videos and reply to messages on their smartphone via a larger display, keyboard and mouse. It’s a desktop extension of the mobile experience, providing people the ability to work on a larger screen more productively. As expected, the service is also compatible with Microsoft Office and Adobe products such as Acrobat Reader and Lightroom. This means that mobile professionals no longer need to carry around a laptop or tablet to do work on, they just need a Samsung DeX-enabled handset. Whether the processor will be able to handle desktop-level performance remains to be seen, as the Continuum implementation seen on Windows Phone struggled quite significantly.

The Samsung Galaxy S8 will be available in midnight black or orchid grey and can be pre-ordered from Samsung until April 19 and will receive their handset from April 20 depending on stock availability. In the UK and Europe, the Galaxy S8 will launch on April 28 with the standard version costing £689 and the S8+ priced at £779. 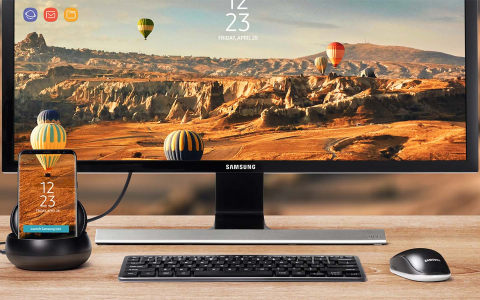 Samsung DeX is Another Constrained Mobile Experience
During the Samsung unpacked event yesterday, the company unveiled DeX. Like Microsoft and Motorola, the smartphone giant is trying to create a mobile experience that can be enhanced in a desktop environment for added productivity. Unfortunately, this is where things start to get a bit underwhelming. I’ve always been skeptical of desktop experiences coming from […]
News - Thomas Wellburn 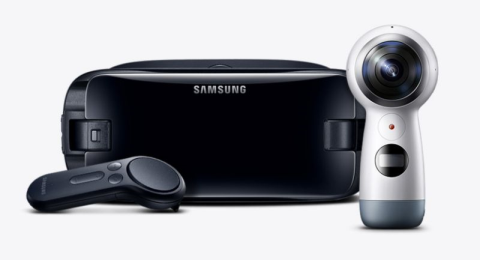 Samsung launches new Gear VR and Gear 360 accessories
Alongside the anticipated Galaxy S8, Samsung has also showcased upgraded versions of the Gear VR and Gear 360. Not to be content with just unveiling the biggest Android device of the year, Samsung also announced a revamped Gear 360 camera alongside a new Samsung Gear VR. The upgraded Gear VR was initially announced at Mobile World […]
News - Thomas Wellburn

Unlocked: How to use any SIM On iPhone
Network operators are smart. They don’t like you getting devices unlocked. If you’ve just bought a brand new iPhone, chances are it will be locked to a network. While it is usually possible to get the device unlocked for a fee, this isn’t always quick and easy. If you want to enjoy your new iPhone completely […]
News - Lisa Parker 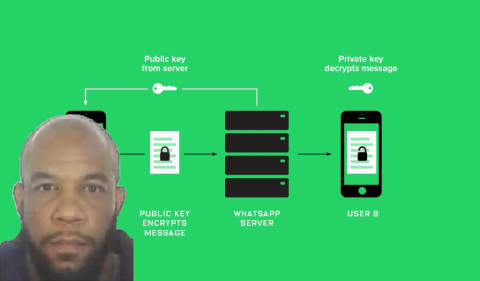 Sorry Amber Rudd, WhatsApp encryption doesn’t work like that
Leading MP Amber Rudd is calling for a change on end-to-end encryption in the wake of the London terrorist attack that would see intelligence services snooping on peoples conversations. What Mobile is here to tell you; it’s not a simple of case of ‘letting people in’. Last week, Khalid Masood committed a terrorist attack outside […]
News - Thomas Wellburn