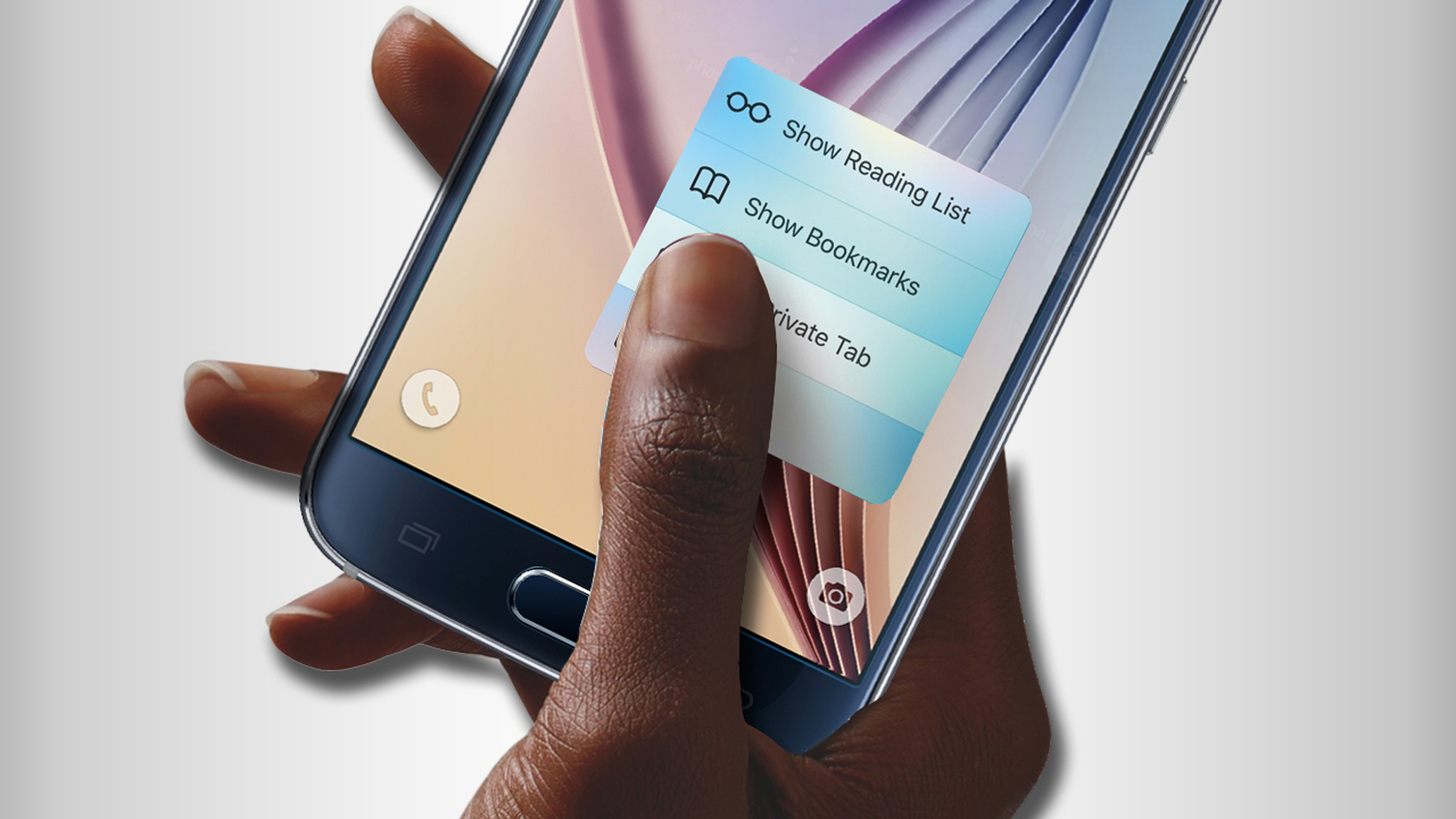 The upcoming Samsung Galaxy S7 could include a variant of 3D touch if the latest rumours are anything to go by.

It’s been revealed that the company submitted a patent for a technology dubbed ‘Touch Input Apparatus and Electronic Device Having Thereof’ back in April 2014, suggesting that they are looking into integrating some form of 3D Touch into their upcoming handsets. Since this is a premium feature, it’s likely that it will debut in the upcoming Samsung Galaxy S7.

The Korean Intellectual Property Office has published the patent online, allowing anyone to view the idea. Essentially, it allows the display to detect differing pressure levels much like the technology integrated in Apple’s recent iPhone 6s/ 6s plus devices.

This is a pretty expected move, especially as Samsung will want to keep up on the innovation front and compete with the Cupertino tech giant. Expect to see some details in the coming months as we draw closer to the inevitable reveal. 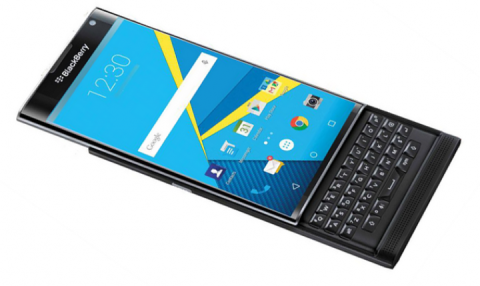 Blackberry Priv ready for UK pre-orders
Pre-orders are now available for the new Blackberry Priv exclusively from Carphone Warehouse. Blackberry’s first Android device will retail starting from £580 for a sim-free device, and £49 per month on contract. The Priv features a curved screen with a hidden slide-out keyboard, keeping the Blackberry identity. The new smartphone will also feature a 5.4-inch […]
News - Manny Pham

Samsung mid-range Exynos specs leak
Specs for the Samsung Exynos 7650 and 7880 have leaked on popular Chinese social media website Weibo. Both of these chips are expected to be mid-range devices and the rumoured specs seem to confirm this. Both will be based on the current generation high performance Cortex-A72 and A53 architecture; these will likely be replaced by […]
News - Thomas Wellburn 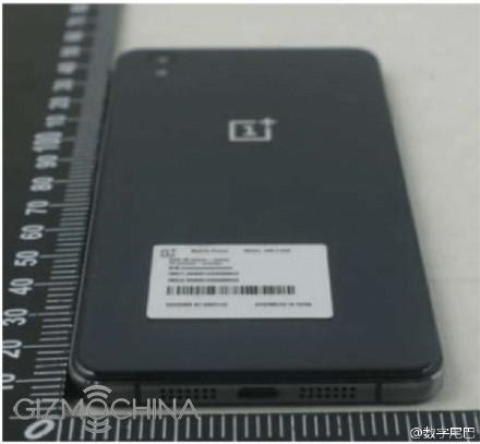 OnePlus X photos leaked
The OnePlus X has had images and renders leaked in the build up to its release, and more have surfaced.  OnePlus are holding an event October 27th in India with key OnePlus officials to attend, including CEO Pete Lau.   According to the leaked pics seen above, the OnePlus X will launch in two colours, […]
News - Manny Pham 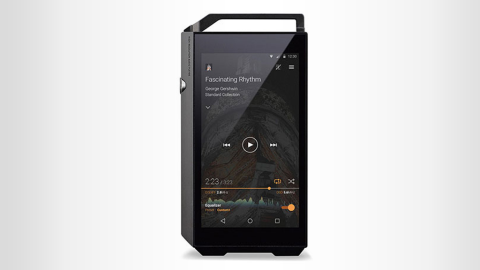 Pioneer reveals high-end Android music player
Pioneer has just unveiled the XDP-100R, a premium portable music player running on the Android OS which is aimed at audiophiles and music fanatics who want the highest possible sound quality. While MP3 players have pretty much been killed off by the conventional smartphone device, they still live on to some extent as devices for the serious audiophiles. […]
News - Thomas Wellburn