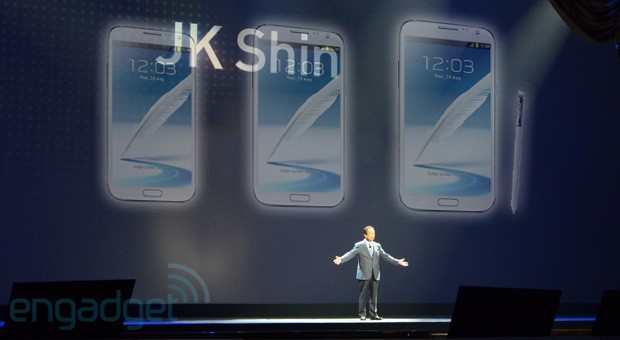 It’s been a busy day for the much-anticipated Samsung Galaxy Note III with leaks on its specifications and the news that it could be available in 5.5″ 5.7″ and 6″ variants.

Engadget reported that technology blogger @techkiddy released an image which shows a manifesto for Galaxy Note III shipments in a variety of   screen sizes. The manifesto states that the handsets are ‘FOR R & D PURPOSE” and explicitly not for retail sale.

Elsewhere on the web South Korea’s MK News released a spec sheet for the much-rumoured phablet, alleging that the device will sport a 5.7-inch display, 3GB of RAM and Android 4.3 Jelly Bean, all powered by a Snapdragon 800 processor.

The speculation and rumours around the Galaxy Note III have not been confirmed by Samsung but it’s expected that the device will be revealed at the IFA conference in Berlin later this year. 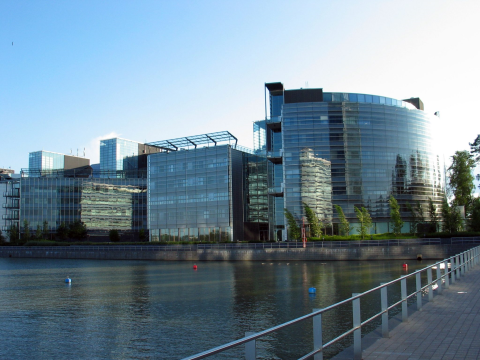 Nokia resurgence, electrocutions and Huawei spying in Podcast 001
Can Nokia reclaim the Finnish smartphone market or even the global market with the Lumia 1020? We find out in the What Mobile podcast, your weekly dose of the latest news and opinion from the What Mobile team. Also this week, electrocutions are causing major issues in China, after two people have already been victim […]
News - Jordan O'Brien 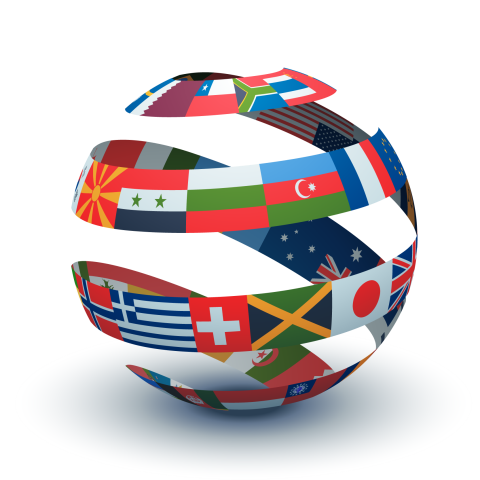 Google translator to become the real-life Babel Fish
Google have announced that they are working on technology that would allow seamless, real-time translation during a phone conversation.
News - Alan O'Doherty
Microsoft built too many Surface RTs, says CEO
It looks like Microsoft overestimated how many units it would shift of the Surface RT tablet, after the company’s CEO  admitted it had made too many at an internal town hall event. Both Steve Ballmer and COO Kevin Turner acknowledged the $900m write-off that was recently announced in the company’s fiscal report, admitting that “we […]
News - Jordan O'Brien

Apple warns iPhone users to use genuine chargers or risk electrocution
Following two incidents in China in which iPhone users were seriously electrocuted after answering their devices while they were charging, Apple has issued a statement via its Chinese site advising iPhone users to only use genuine Apple chargers. A 23 year old woman (Ma Ailun) was killed while a 30 year old man (Wu Jiantong) […]
News - Alan O'Doherty