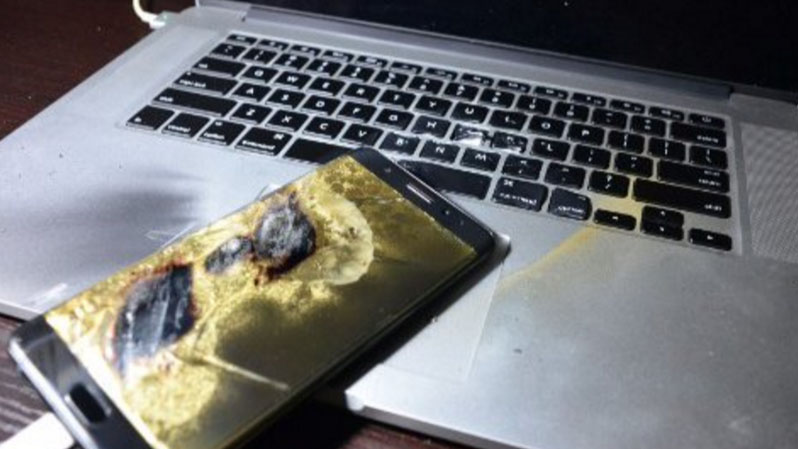 South Korean media has said that production for the new Samsung Galaxy Note 7 has been put on hold indefinitely after reports of replacement handsets going up in smoke.

Korean news agency Yonhap stated that the electronics giant had halted production of the smartphone, which only last month recalled 2.5 million Galaxy Note 7 handsets due to internal battery faults. Both AT&T and T-Mobile have stopped stocking the Galaxy Note 7 in the US, while UK networks continue to issue statements telling users to remain vigilant while using the handset.

The report comes after replacement handsets have been found to contain the same issue. Early last week, a Southwest Airlines flight was evacuated in Kentucky after a note 7 began to smolder. The device was found to be one of the newer models which Samsung had replaced.

It’s no secret that Samsung rushed production of the Galaxy Note 7 in order to take shine off the Apple iPhone 7. A report by Bloomberg last month cited numerous anonymous sources saying that the company saw an opening when information regarding the iPhone launch came to light. As a result, Samsung rushed out the Galaxy Note 7 extra fast as a way to get the jump on Apple.

This premature launch has probably lead to some quality control issues, which are now manifesting themselves pretty badly. The fact that replacement Note 7 handsets are also effected by the issue represents a much wider problem, which could be hardware related. 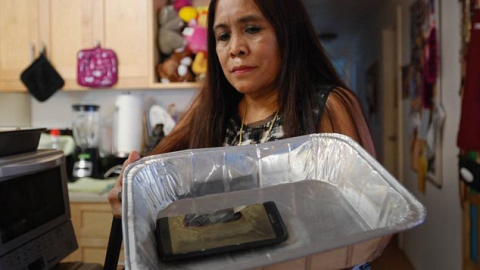 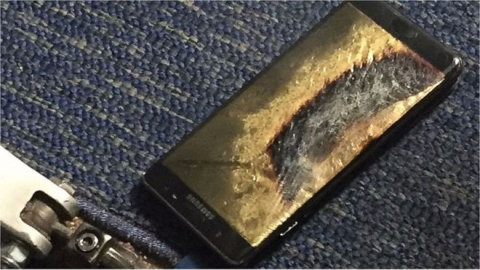 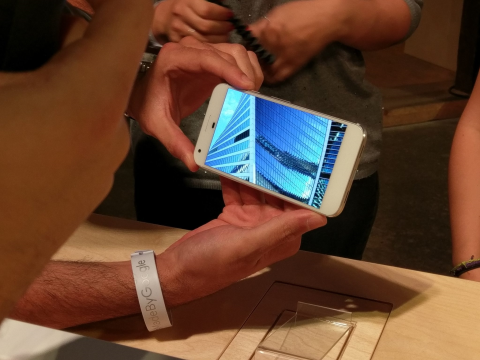