Samsung has officially unveiled the new editions to its Galaxy Note phablet range at the IFA expo in Berlin.

First up was the device everyone has been waiting for, the Galaxy Note 4.

The phablet comes in four colours; charcoal black, frost white, blossom pink and bronze gold. The Galaxy Note 4 has a metallic frame – continuing the part-metal aesthetic Samsung introduced on the recent Galaxy Alpha. Unfortunately, the rest is all plastic.

The phablet has a 2.7GHz Qualcomm Snapdragon 805 processor and robust 3,220 mAh battery. Samsung claims that the battery will charge to 50 percent of its power in half an hour.

Samsung has also tinkered with its TouchWiz UI, introducing a dynamic lock screen and transparent widgets.

The Note 4 retains some of the features found on Samsung’s other flagship; the Galaxy S5. These include the heart rate sensor, fingerprint scanner and 16MP rear-camera.

Speaking of the phablet’s snappers, the rear-camera adds optical image stabilisation and improved low-light performance. The front-facing camera sees camera jump on the selfie bandwagon by introducing an improved 3.7MP wide-angle lens. Just don’t use the term “grouphies” when using it.

As is the case with its Note range, the phablet also comes with a trusty S Pen, which Samsung claims has also received an upgrade. The stylus is now more sensitive and works with several new features on the device, including ‘smart select’, which allows users to capture several pieces of content in a row. You can also click and drag the S Pen to select larger pieces of content.

Samsung will launch the Galaxy Note 4 globally in October. Although the manufacturer didn’t confirm the price, it should retail for the same amount as the Note 3; £650.

With subtle improvements across the board, Samsung is sure to have another winner on its hands.

Wait a second, folks! The show is far from over. Next up is the Galaxy Note Edge – a curved-screen phablet that packs the same specs as the Note 4.

The curved display on the Edge rounds off to the right-hand side of the device. The phablet also contains its own controls, app shortcuts and notifications that match its display.

Users will be able to swipe the side of the phone to turn on one of several widgets; either a sports ticker from Yahoo, a trending Twitter feed or app-icon shortcuts.

In standby mode the curved edge displays time and alarm info. You can also use it to reject calls and keep track of messages and social network notifications.

The display was made creating a single pane of glass that floats over the edge like an infinity pool. Samsung claims that an upcoming SDK will lead to more apps for the device, including additional ways to use the extra space on its curved edge. This will include everything from stock quotes or a pedometer.

The Note Edge has some slight differences to the Note 4 in terms of specs – it has a 5.6-inch screen versus a 5.7-inch display), a less powerful 3,000mAh battery, and a 64GB option in addition to a 32GB version. No release date has been announced yet. 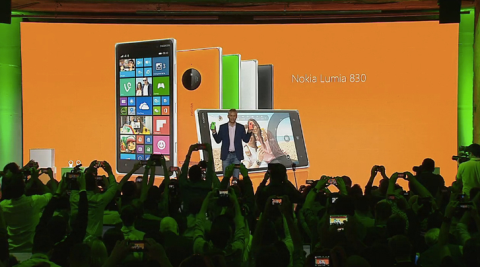 The new Nokia Lumia 830 is a flagship lookalike with mid-range specs
Microsoft’s IFA pre-show event was all about affordable Nokia devices with solid cameras. The first of the two new handsets it revealed at the event was its flagship doppelganger; the Nokia Lumia 830. The phone’s 5 inch display, metal-framed edges and colourful back covers resemble the design of the high-end  Lumia 930. Elsewhere, it has […]
News - Saqib Shah 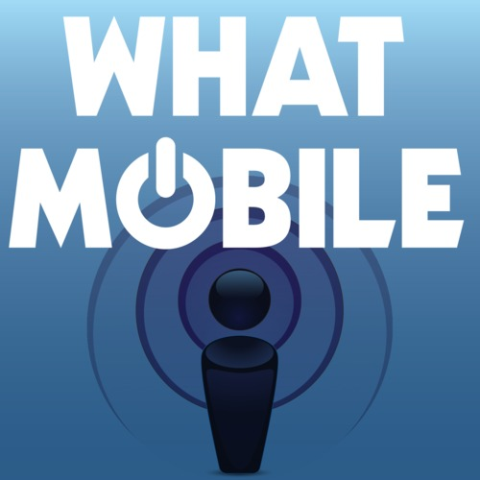 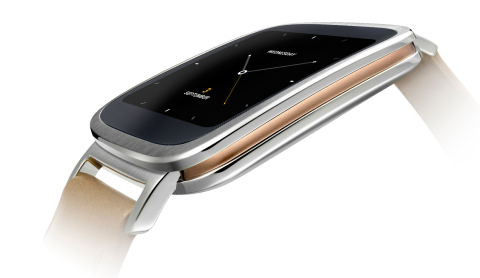 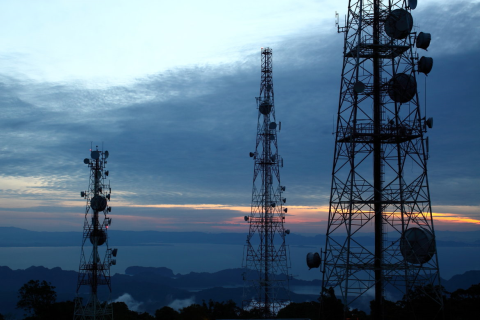