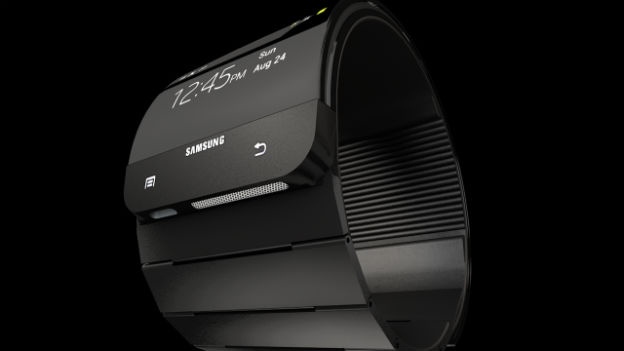 After months of rumours, Samsung has confirmed one of the worst kept secrets in the tech world by officially announcing the Galaxy Gear in an interview with the Korea Times.

Senior company executive Lee Young-Hee revealed that the device will be launched two days before the IFA conference in Berlin at a separate Samsung event, and went on to reveal a few technical details on the device. Young-Hee confirmed that the Galaxy Gear will not have a flexible display and that it will “enhance and enrich the current smart mobile experience in many ways”, confirming earlier buzz that the Galaxy Gear will not be a standalone device.

Young-Hee went on to describe the target market for the Galaxy Gear, stating that it would be aimed at ‘young trendsetters’ . When questioned over the potential for more advanced wearable devices in the pipeline Young-Hee would not confirm anything but did say “We have intellectual properties for patents related to the next wearable devices. Those are concepts for future products” so standby for plenty of speculation and rumours on what Samsung has in store.

Young-Hee also confirmed that the Galaxy Note III, Samsung’s upcoming phablet, will also launch at the IFA conference but declined to discuss any technical specs for the device. 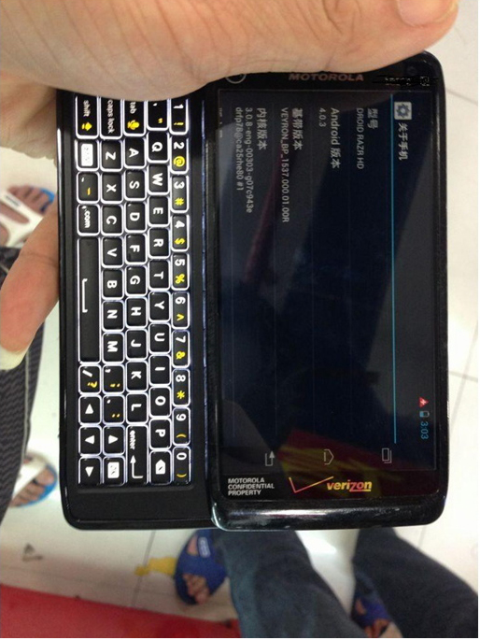