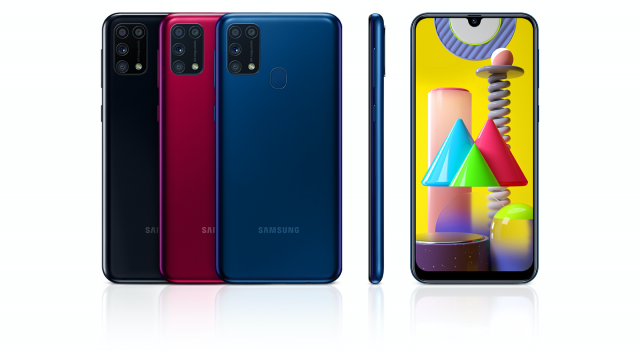 Customers can choose one of three colours for the M31 smartphone

Samsung has today (April 29) announced that the Samsung M31 smartphone is coming to the UK in an Amazon-exclusive deal.

The smartphone features a 6,000mAh battery and also has a 64MP quad-camera setup.

It is available from Amazon.co.uk for £245 and comes in either black, blue or red colours.

The device has a 6.4-inch Full HD+ screen with a Super AMOLED display, while it is just 8.9mm thick.

Samsung UK and Ireland corporate vice-president Conor Pierce said: “The Galaxy M series has proved extremely popular around the world and its newest addition, Galaxy M31, is set to continue that success.

“The M31 brings innovation to where people want it most; a beautiful display, powerful camera and huge battery life; and all this at a very accessible price point.”

The camera setup has a 64MP main rear camera plus an 8MP ultra-wide lens, 5MP macro lens and 5MP depth lens, with a 32MP front camera.

There is 6GB of RAM and 64GB of internal memory which is expandable to 512GB through a microSD card. 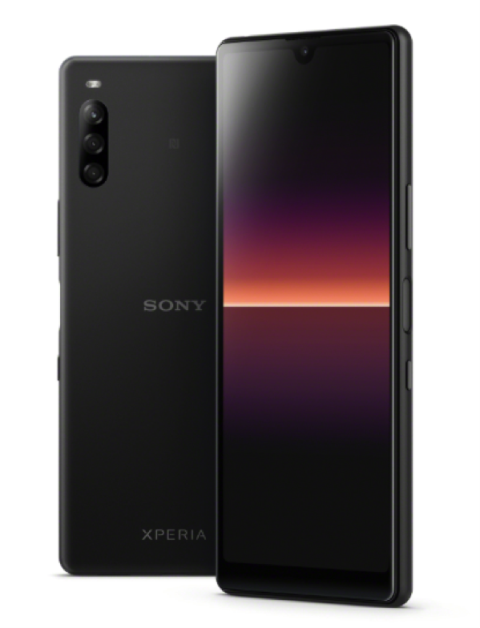 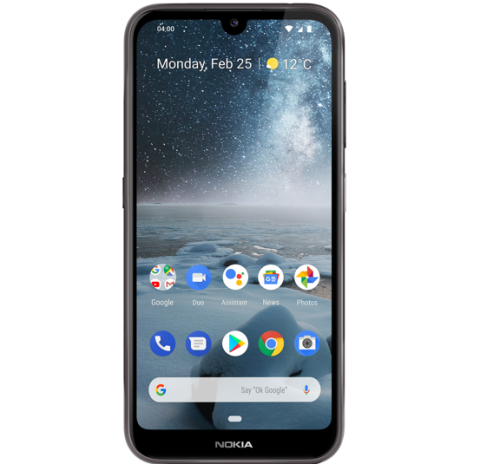 Returns Be Gone: The Online Shopping Revolution during Covid-19
Just when you think online shopping couldn’t get any more convenient during the Coronavirus pandemic, many major retailers have provided us with yet more ways to shop more efficiently — after all, 70 per cent of UK sales are placed on smartphones. These additions could be understood partly as a way to combat the need to return […]
News - Caitlin Purvis 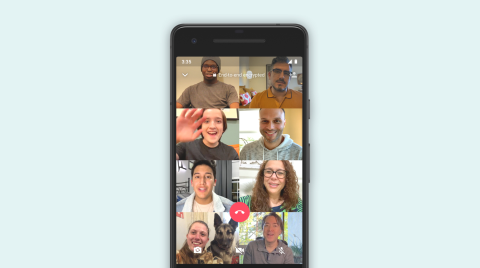 Whatapp Group Video and Voice Calls Now Support 8 Participants
The COVID-19 pandemic has meant that many of us are isolated from friends and family. As a result, we see that people all over the world are turning to voice and video calling on WhatsApp more than ever before. Group calling has been particularly useful and our users have asked to connect with more people […]
News - What Mobile