ROKiT Rebrands its Snooker Partnership to ROKiT Phones.com and extends deal to 2021 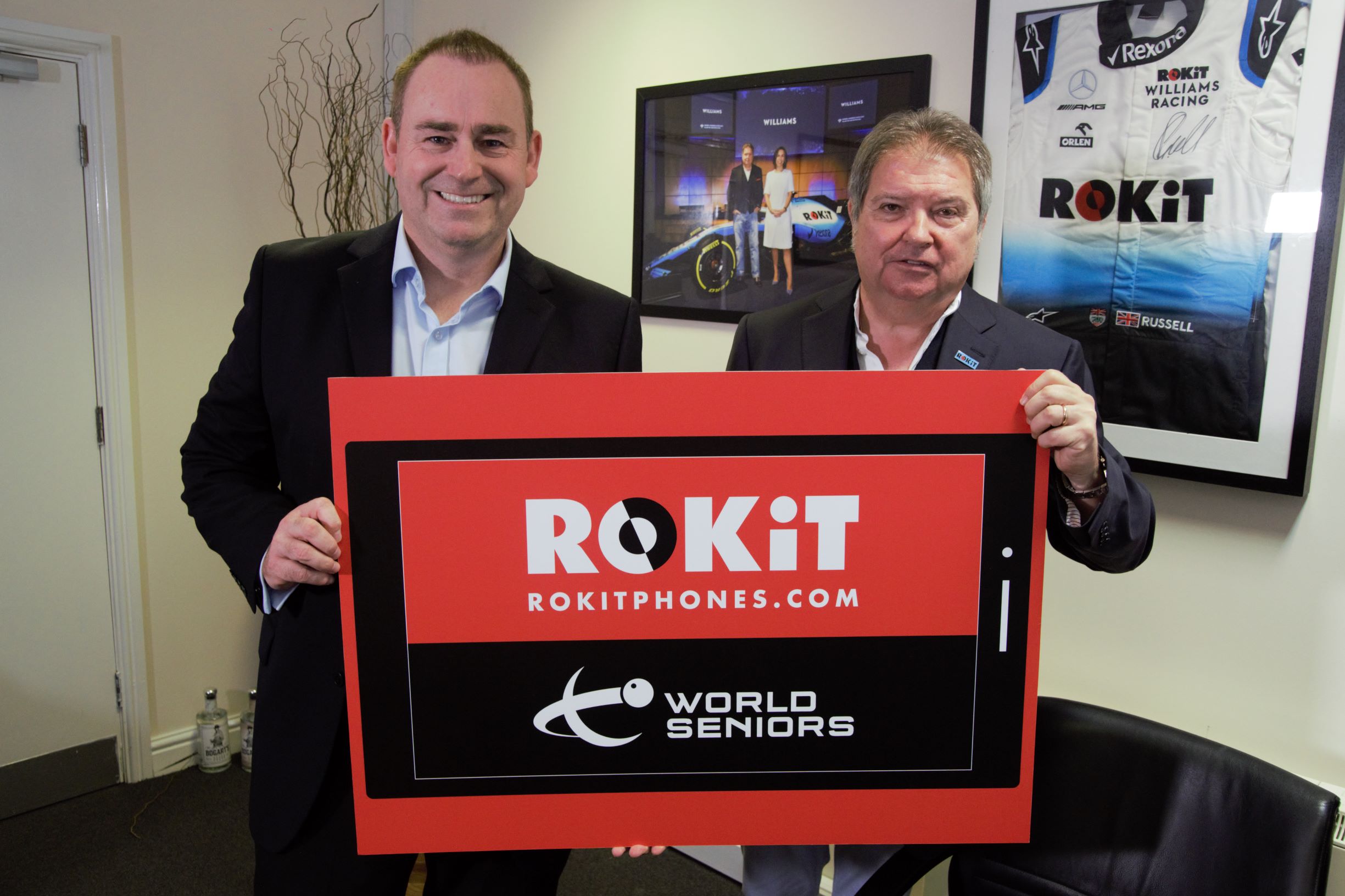 The extension, in line with the recent extension of their title sponsorship of Williams F1, will see the World Seniors Snooker Tour carrying the title ROKiT Phones.com until 2021. The announcement, made today in the Crucible Theatre in Sheffield comes on the eve of the World Championship which will be titled as the ROKiT Phones.com World Seniors Snooker Championship.

20 players from 13 countries will battle over 4 days for the world title with a line up including  Jimmy White, Stephen Hendry, Dennis Taylor, John Parrott, Cliff Thorburn, Tony Knowles, James Wattana and Tony Drago. The Event will be show live in the Uk and Ireland on Freesports TV and also in China on Superstar Online.

Jonathan Kendrick, Chairman of ROKiT (pictured below with Jason Francis said) “Snooker is a global sport beamed into over 16 billion households and we are a global company associated with some top level sporting teams. To extend our partnership with the World Seniors Snooker Tour, and rebrand to ROKiT Phones makes perfect sense and in line with our company strategy and vision”

Jason Ferguson (pictured below with the World Seniors Snooker Trophy outside the crucible) said “We delighted to continue our relationship with ROKiT, so much of our sport is available now on multiple viewing platforms, including of course mobile phones. The 3d Aspect of the ROKiT Phone is astounding and I can’t wait to see some snooker in 3D on there”

To learn more about the ROKiT Phone go to www.rokitphones.com 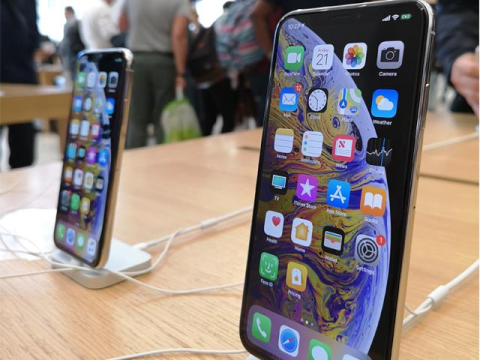 Google reveals iPhone security hack lasting for over two years
Apple reacted to the hack by releasing an iOS update on February 7 Google’s security team has revealed that it has evidence that proves iPhones have been hacked during a period of two years. The attack affected all models of iPhone and was carried out using websites that would use malicious software to access contacts, […]
Devices - What Mobile 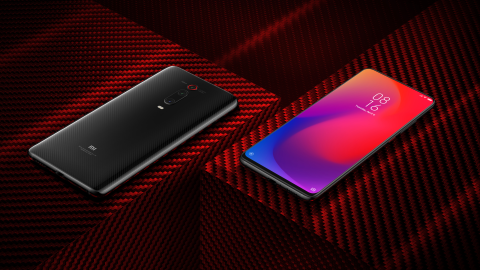 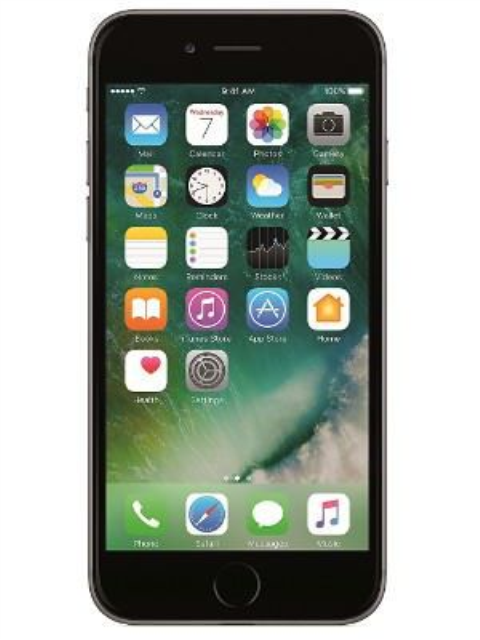