RIM has introduced a tablet of its own, and it’s not Android. The new PlayBook will run on RIM’s all-new BlackBerry Tablet OS, offering up the Internet, games, multitasking and Enterprise features – plus a dual-core processor.

Unlike other tablets, RIM is aiming the PlayBook at large corporations or businesses of just one person. According to the company, it includes “uncompromised web browsing, true multitasking and high performance multimedia, while also providing advanced security features, out-of-the-box enterprise support and a breakthrough development platform for IT departments and developers.”

The ultra-portable tablet, lighter than an iPad, has a 7-inch high resolution display, mixing performance and portability. It’s powered by a 1GHz dual-core processor and a new operating system, BlackBerry Tablet OS, which supports ‘true symmetric multiprocessing’. It is built on QNX Neutrino microkernel architecture.

For web browsing there’s support for HTML5 and Adobe Flash 10.1 & Mobile AIR. There are dual HD cameras for video recording and video conferencing, plus an HDMI-out for showing pictures or presentations on external displays.

Used in conjunction with a BlackBerry smartphone, you can pair the tablet and phone using Bluetooth, viewing content from the smartphone on the PlayBook display. Data is synchronised so you can swap between one and the other without any fear of duplicating data.

For the Enterprise user, a secure connection over Bluetooth allows access to data kept on the smartphone and only temporarily cached to the tablet. 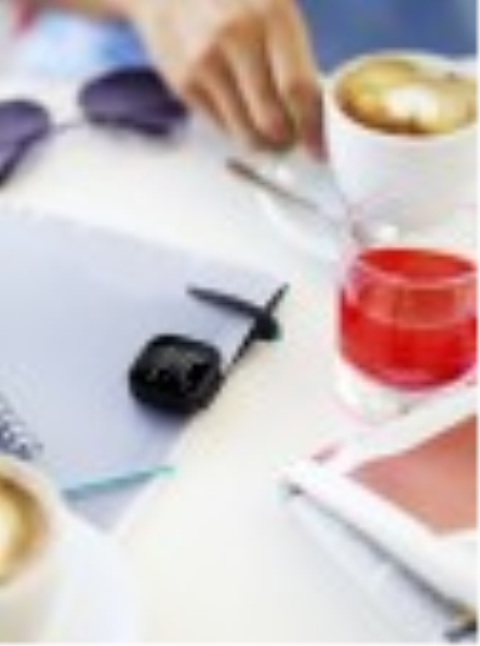 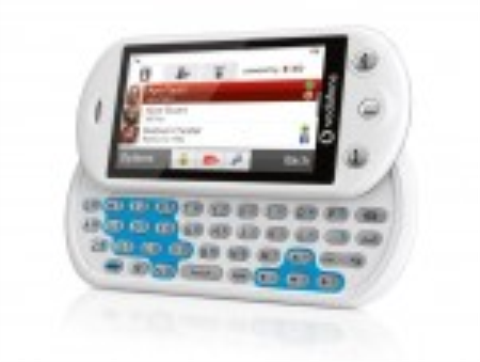 Vodafone updates own-brand handsets for Christmas
Vodafone has given its own-brand handset range an update ahead of Christmas, including the Vodafone 553, Vodafone 945 and a Miss Sixty makeover for the Vodafone 543.
News - Jonathan Morris
Three offers free access to Facebook ‘zero’
Three has launched 0.facebook.com, a lightweight and optimised-for-speed version of Facebook that is free to access Facebook on a Three mobile phone.
News - Jonathan Morris
Lebara launches pay monthly tariffs
Lebara Mobile has introduced pay monthly contracts, starting from Â£10 and including cheap international calls, free Lebara-to-Lebara minutes and texts, plus free Internet access until November 1st.
News - Jonathan Morris