Rakuten Viber Celebrates 9 Years Since Launch with Gifts for Everyone 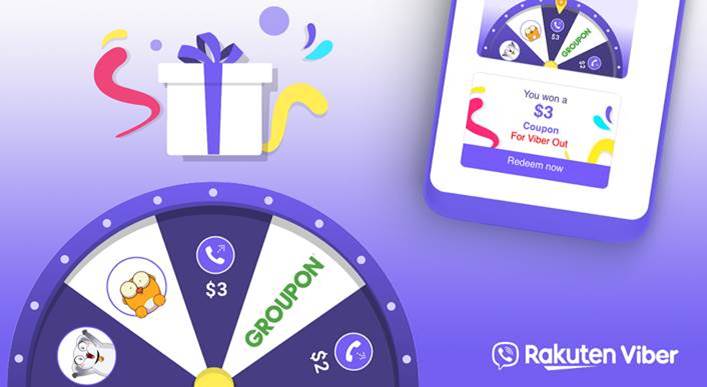 Today, Rakuten Viber, a messaging app used by more than one billion people worldwide, is excited to introduce an exclusive giftbot’to prove that it’s better to give than to receive! The giftbot launch marks the 9th anniversary of Viber and gives users the opportunity to spin the wheel for a chance to win special gifts: a Viber Out coupon, special discounts, vouchers from partners, or fun sticker packs. Everyone who spins the wheel gets a gift! Plus a second gift will be given to anyone that invites their friends to play along too.

In addition to prizes from Viber, over 35 partner brands are giving away prizes. Viber users have a chance to win an estimated £27M ($35M) in total prizes. Prizes are localised to each market so users in different countries will receive different offers that are applicable to them.

When Viber launched 9 years ago, it was about keeping in touch with friends and family all over the world without paying high phone bills. Today that mission remains, but has also extended into offering the most secure messaging app in the world. To celebrate that mission, we want our users to join in the fun and spin to win.

“The team at Viber wanted to celebrate 9 years of the platform in a way that would reward the users who have taken Viber to where it is today,” said Cristina Constandache, CRO, Viber. “We’re especially grateful that many of our brand partners are joining in to offer prizes on the giftbot to reward the loyal audiences that they have built up on Viber.” 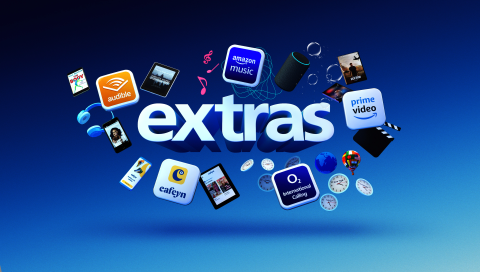 O2 LAUNCHES O2 EXTRAS – OFFERING MEMBERSHIPS TO AMAZON PRIME VIDEO, AMAZON MUSIC AND MORE
Maximise your downtime with access to thousands of top movies and TV shows with Prime Video, over 50 million songs ad-free with Amazon Music, the world’s largest selection of audiobooks and original podcasts with Audible, magazines and more International bolt-ons included, offering savings of up to £108 over 36 months Launches 5th December as a […]
News - What Mobile 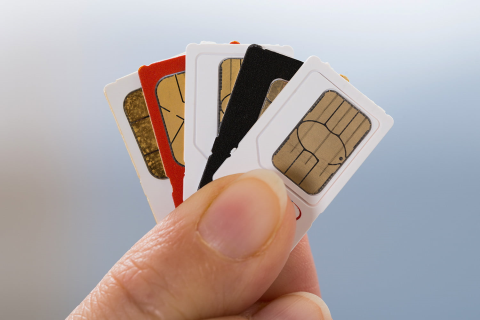 Sim Only Deals You Don’t Want To Miss This Season
If you are at the nick of the end of your contract and do not want to trash your old phone, SIM-only deals are a cheap bargain that can get you covered. Not only are the best SIM-only deals cheap, but they can also give you rolling 30-day contracts. It means that if you wish […]
News - Kim Dawkins 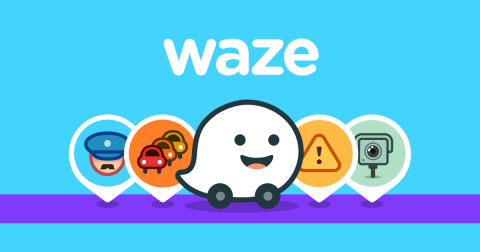 Waze launches snow warning feature ahead of winter
Users will now have the ability to report unploughed roads on Waze, so they can prepare for snow ahead Waze, the platform bringing together communities on and off the road, today announced the launch of a new feature to help keep drivers safe during snowy conditions. Waze users globally will now be able to report, […]
News - What Mobile

Review: NextBase Dash Cam 322GW
The Nextbase 322GW DashCam available for £99 from Currys Nextbase are the leading manufacturer of Dashcams and there the latest product we got to review the 322GW landed with us with perfect timing as I have just bought a brand new VW T-Cross so having that added level of protection in the car in the […]
News - Stephen Watson