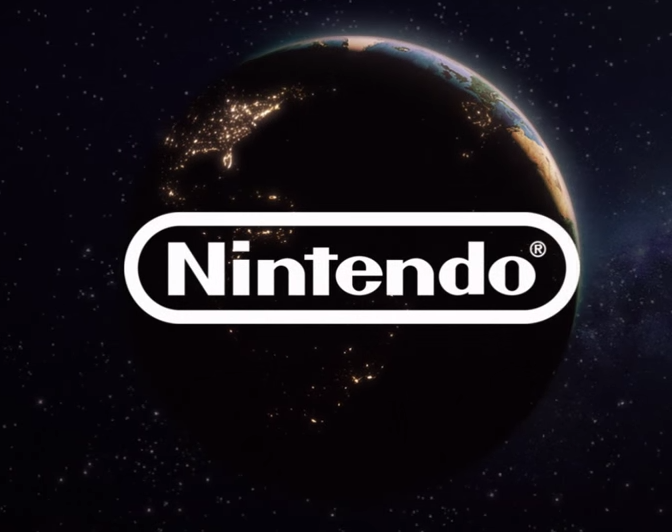 The Pokémon Go Europe and Asia launch could be this week, as the global release of the anticipated game has been staggered.

Pokémon Go has proven to be a monumental hit that can only rise further once all planned territories get their hands on it. Many fans have been disappointed by slow international release as so far, the US, Australia and New Zealand have seen the game appear on their respective App and Play Stores.

The popularity of the game has hit developer Niantic hard, overworking their servers, resulting in the decision to pause roll out of the game, while servers recovered. A new report from the Wall Street Journal reveals fans from other countries will see the game “within a few days,” the WSJ cites “people familiar with plans for the game.”

Japan doesn’t even have it

A Pokémon Go Europe and Asia launch will no doubt skyrocket Nintendo’s popularity again. CNBC reported Nintendo’s stock shot up nearly 25% since the release. Although it has proven to be a great success, Pokémon Go still has a way to go before being a financial success. According to equity analysis Mia Nagasaka, the mobile game needs to hit between 15 billion – 20 billion yen (£112 million – £150 million) turnover per month.

At the moment Nagasaka estimates Pokémon Go took 400 million – 500 million yen (£3 million – £3.7 million) on its first day. Pokémon Go has to remain on top of everything and keep these numbers up to put Nintendo further in the black. What this means for fans is more updates and possibly more AR games from the big ‘N.’

Plenty of fans have taken action to get the game early by downloading APK files for Android devices, and creating US Apple accounts for iPhones. Some are hesitant as Niantic has in the past banned players from previous title Ingress, for ‘cheating.’

We’ll keep you up to date on the Pokémon Go roll out.

NSPCC claim Pokemon Go UK release is unsafe for children
Child protection charity the NSPCC is worried that the Pokemon Go UK release could be used as a potential gateway by those who wish to harm children. Pokemon Go has taken the world by storm since its initial release, already gaining more registered users than the entirety of Twitter. The title sees players taking part in an […]
Apps - Thomas Wellburn

Criminals used Pokémon Go to rob victims
Criminals used Pokémon Go over the weekend to lure unsuspecting Pokémon fans to a certain location, and then robbing them at gunpoint.  Pokémon Go has proven to be extremely popular, with millions of downloads after being made officially available for the Play Store and App Store in: the US, Australia and New Zealand. The new augment reality game encourages users to venture outside to fully […]
Apps - Manny Pham
Top mobile games this week for July 4th – July 10th
Games are one of those addictive little distractions that help us unwind after a busy day. So why not recruit some new ones to get you through the week! Here’s our top mobile games this week for July 4th – July 10th! Pokémon Go (Android and iOS) Price: Free Nintendo’s latest venture into the mobile games world isn’t out […]
Apps - Thomas Wellburn