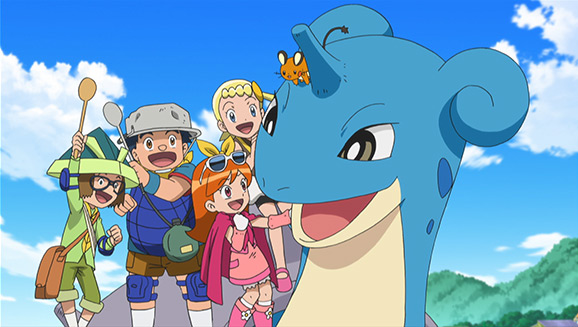 A key figure who worked extensively on the Pokemon franchise passed away yesterday in a tragically freak accident.

If you’re a fan of Pokemon, we have some rather sad news. 42-year-old Creative Director Eric Medalle, who worked on logos for most of the Trading Card Game, passed away yesterday afternoon in a freak accident.

The incident took place at Seward Park in Seattle where, according to KING 5 news, Medalle was taking his daughter for a drive when a Douglas Fir tree fell onto their SUV due to high winds. His daughter was pulled from the wreck and survived with only minor injuries, while Medalle was sadly killed at the scene.

Our thoughts are with Medalle’s family. The Pokemon franchise has lost one of its best.

For more on Games, visit What Mobile’s dedicated gaming page. 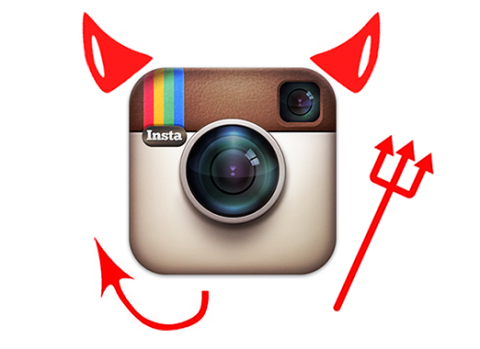 Instagram will start filtering your feed
We suppose it was only a matter of time, but today Instagram has announced that they want to start algorithmically sorting peoples feeds. Apparently, users miss out on 70 percent of their feeds, which is a fair chunk of photos and videos you could be watching. Instagram is changing the order in which you see […]
News - Thomas Wellburn

PlayStation Video App Launches Today on Android
Sony has today expanded its video streaming service to Android devices and tablets. The app allows users to stream purchased content straight to your Android device. You’ll also be able to make purchases straight from your Android smartphone or tablet and watch them straight away! The app shares its design language with what’s found on […]
News - Thomas Wellburn 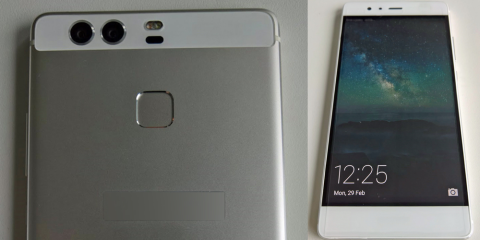 Power up with the P9
A spec sheet of the Huawei P9 was accidentally displayed on an online store.  Huawei’s next flagship device will be the P9, leaks of the device have been rampant, revealing a lot before the rumoured early April unveiling. We’re most likely to receive a device that looks almost exactly like last year’s P8 and now with the […]
News - Manny Pham
Minecraft will come to Samsung’s Gear VR
Microsoft has announced Minecraft will be coming to the Samsung Gear VR. Microsoft and Occulus announced plans for the port, today at Game Developers Conference 2016. Specifics on the port is not yet known but it’s not expected to be on the same level as the Occulus version of the game. We’re most likely seeing […]
News - Manny Pham