Own a Sony Xperia Z3? Sony has a special treat for you… 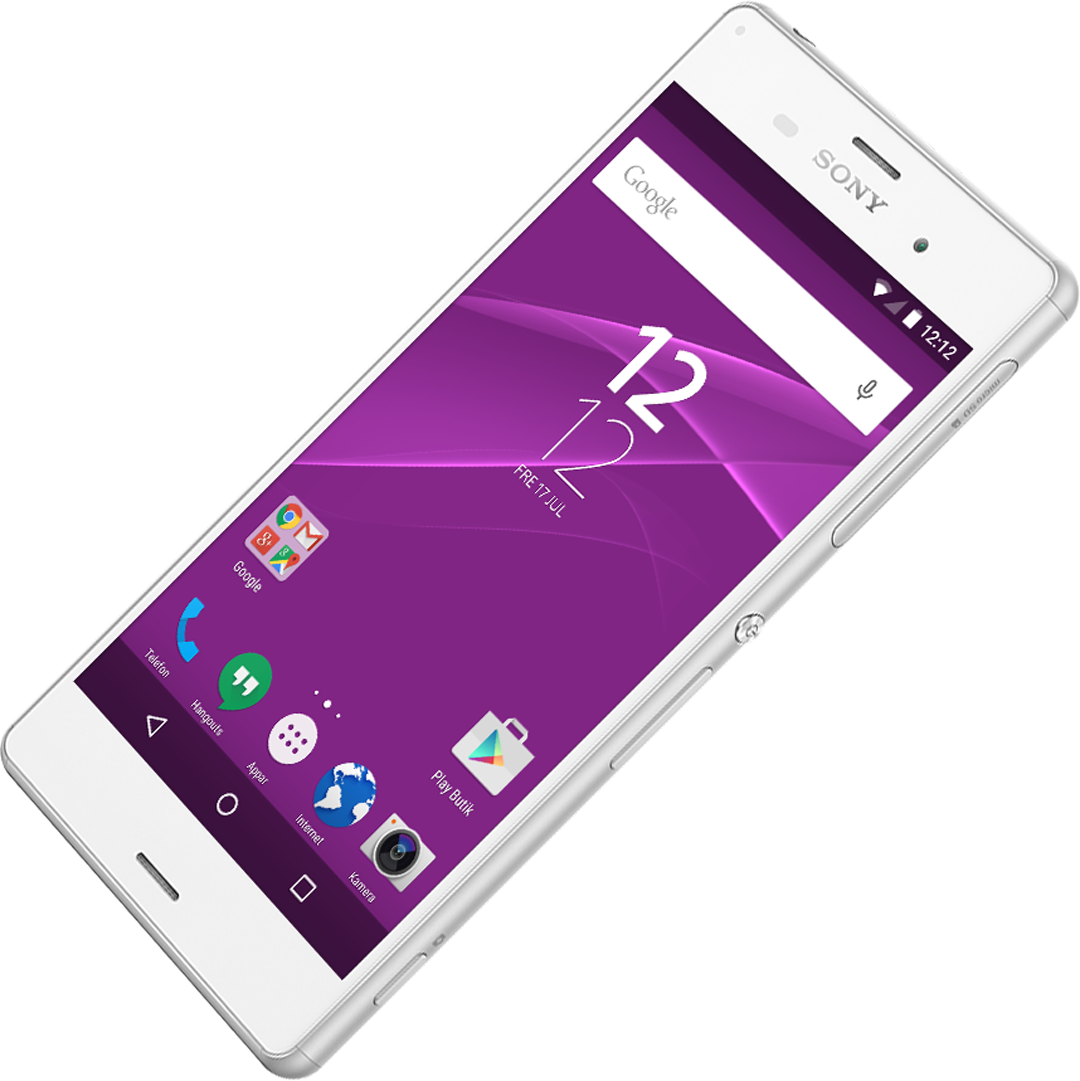 Swedish Sony Xperia Z3 owners have the opportunity to test a new version of the phone’s software, which includes a new-look interface being considered for current and upcoming devices.

Chosen applicants will be able to install the new software on their Z3s and give feedback on what they like and dislike. Sony hopes this will help it create software based on its customers’ needs.

Lucky owners accepted onto the scheme will get a newly-designed interface that includes a “fresh take on the Sony user experience.” The trial will only work on Xperia Z3 handsets, and not Xperia Z3 Compact devices.

All your personal data and settings will also be erased when you test out the new software. Your usage, especially bugs and crashes, will be closely monitored by Sony. Anyone on Concept for Android also won’t be allowed to show anyone outside the program what the new interface looks like.

Concept for Android runs from July 27 to September 13 and you can sign up here. 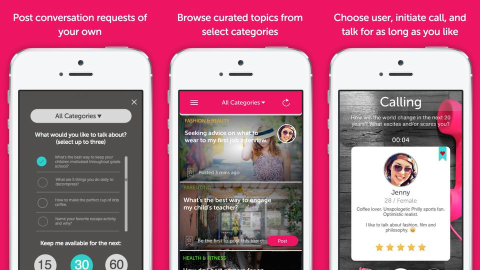 SayMore – A new app to encourage real conversations?
A new social media application called SayMore has been launched which aims to encourage proper social skills through random conversations with strangers. Created by Brent Hurly and backed by YouTube co-founder/ brother Chad Hurley, SayMore is a social media app with a twist. Instead of discouraging intimate conversations by introducing instant messaging aspects, this application […]
Apps - Thomas Wellburn 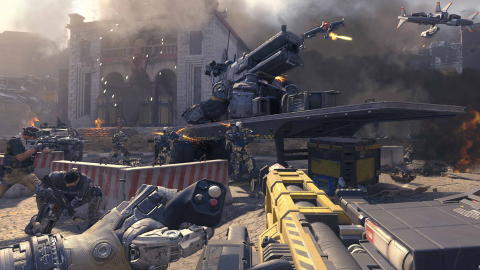 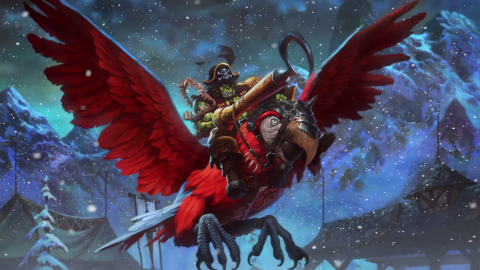