Oppo reveals Reno series to launch in the UK next month 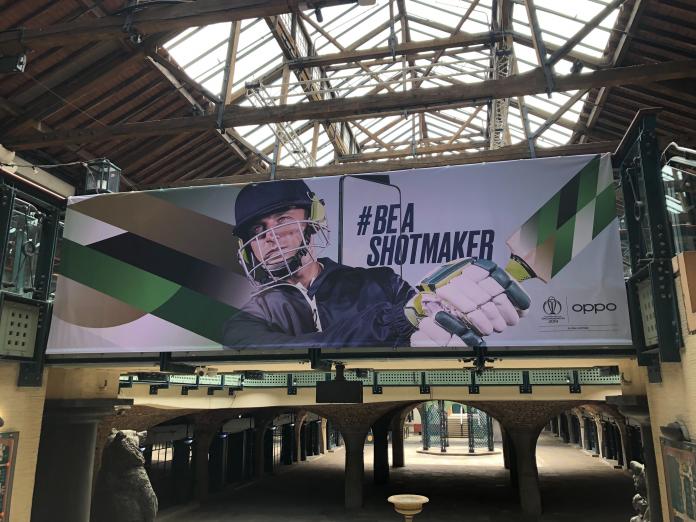 Chinese smartphone brand Oppo has confirmed that the Reno series will launch in the UK next month.

Oppo also showcased its global campaign as a partner of the ICC Men’s Cricket World Cup this year, which begins later this month in England, during an event at Tobacco Dock.

The event was headlined by the tagline ‘Be a Shot Maker’ and featured England cricket team vice-captain Jos Buttler and former-England captain Alastair Cook, who were both present at the event.

During the launch, Oppo announced the pricing for its Reno series in the UK, with the Reno starting at £449 and available from June 5 from Carphone Warehouse.

The Oppo 10x Zoom will cost £699 and will release a week later on June 12, again through Carphone Warehouse.

However Oppo didn’t reveal a date for the Reno 5G release or pricing, but said its release will be announced shortly through EE.

Oppo has been a longstanding partner to the ICC, including sponsorship deals with Indian cricket team, Pakistan Super League and Australian side Melbourne Stars.

Oppo president of international business Alen Wu said: “Oppo Reno is an integral part of our global growth strategy and serves as the catalyst for the future of Oppo’s smartphone development.” 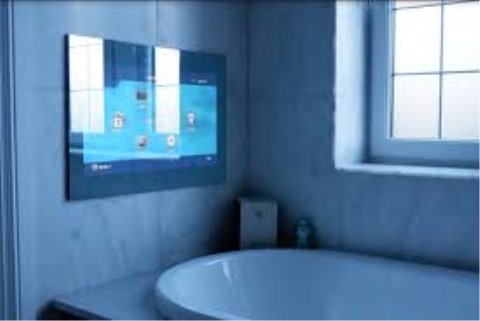 Revealed: Brits’ most desired smart bathroom technology
83% of Brits’ desire a self-cleaning toilet!66% of Brits’ want mood lighting fitted in their bathtub.69% of Brits’ dream of digital controls for precise temperature, spray and timing in their shower. Sanitising bathroom accessories top the list of bathroom technologies homeowners are dying to try! A good lather and soak in the bath is the […]
News - What Mobile

Groupon Celebrates 200 Million App Downloads
Building next-generation mobile experience designed to better serve marketplace needs What do Instagram, YouTube, Candy Crush Saga, Spotify and Groupon have in common? All of these popular, free apps now have at least 200 million downloads across iOS and Android, with Groupon now the latest to hit the download milestone.1 Groupon, the global marketplace for […]
News - What Mobile 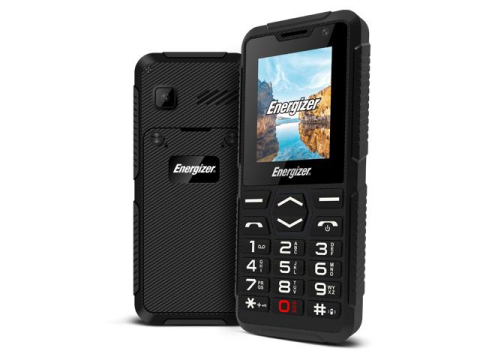 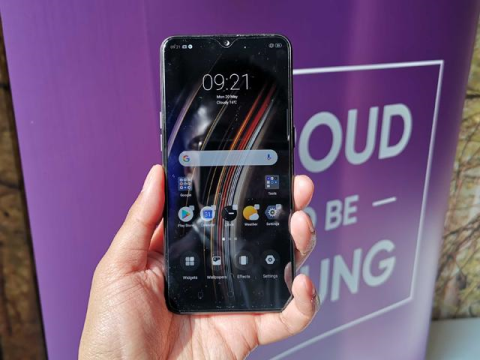 Realme 3 Pro makes European debut with £219 price tag
The smartphone is competitively priced at £175 – £219 and will release in the UK on June 5 Chinese manufacturer Realme today (May 20) launched its mid-range smartphone the Realme 3 Pro in the UK, as it looks to expand globally. Realme is part of BBK Electronics which also owns OnePlus and Oppo. The young vendor […]
News - Manny Pham