OPPO AND WIMBLEDON CAPTURE THE CHAMPIONSHIPS THROUGH A NEW LENS 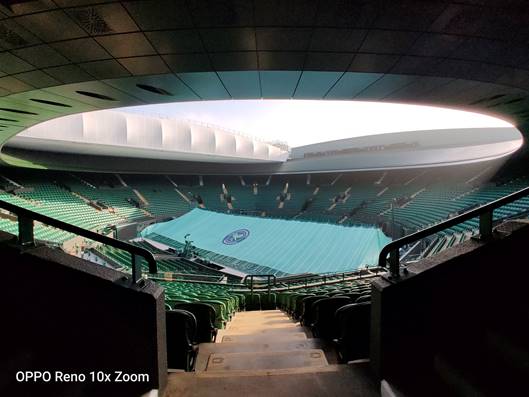 The Championships, Wimbledon will be captured professionally on a smartphone, the OPPO Reno 5G, for the first time in history

For the first time in history, The Championships, Wimbledon will be professionally captured on a smartphone; the OPPO Reno 5G. Working alongside the All England Lawn Tennis Club (AELTC), OPPO, the Chinese smartphone brand, will attempt to #AceTheShot for the mobile generation demonstrating the notable developments in smartphone camera technology.

As the tournament started yesterday, Official Wimbledon Photographer Jed Leicester undertook a new challenge; to deliver the iconic tournament using the Reno 5G’s latest 10x hybrid zoom technology, from wide-angle to 10x close-up zoom. Through the partnership OPPO want to bring the tournament to life through a new lens. Using the advanced technology in the phone will allow Leicester to get closer to the action, zooming in on Wimbledon’s iconic features such as the flowers, strawberries and the action on the court in high definition.

To make this years’ Championships the most shareable tournament to date, OPPO and the AELTC have identified the best locations to #AceTheShot around the Grounds of Wimbledon. Throughout the tournament tennis fans and amateur photographers can get their hands on one of the maps from the OPPO stand in the Wimbledon Queue and put their photography skills to the test.

Jed Leicester, Official Wimbledon Photographer, said: “I’ve photographed Wimbledon for 20 years now, I know every shot, every camera trick and where all the best angles are. This is a new challenge, and one that I’ve been looking forward to. Over the last couple of days, I’ve been getting used to using the 10x zoom feature in the camera. The quality of the pictures is amazing, and you can be so dynamic with the angles you shoot from. Over the next 12 days I’m really looking forward to trying out more of the camera functions and seeing what new and interesting shots I can take.”

Brian Shen, Vice President, OPPO, said: “We are very proud of our partnership with Wimbledon, and it’s fantastic to be the first brand to capture the event on a smartphone. A lot of time was spent developing the innovative technology within the OPPO Reno 5G to fuel creative imagination. The role of technology has always been extremely important, seamlessly bringing people together.” 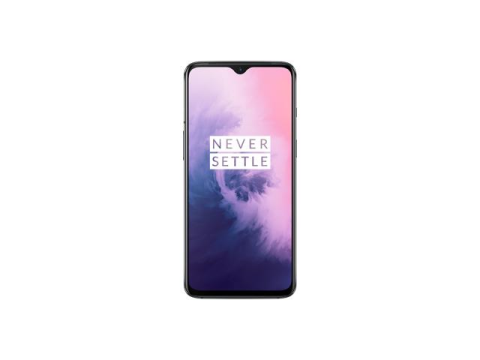 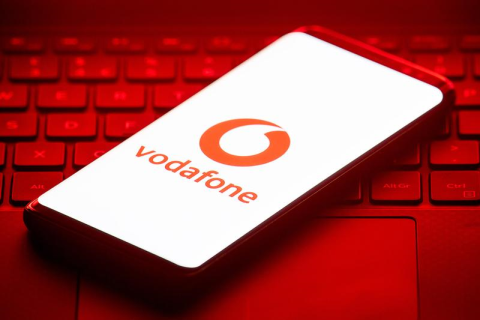 VODAFONE SWITCHES ON 5G NETWORK AND ANNOUNCES UNLIMITED DATA PLANS TO HELP UK BUSINESSES SUCCEED
Vodafone is switching on its 5G network and bringing 5G to more places than any other network. 5G live in seven UK cities today; 27 cities in total across Europe. 5G roaming in four countries over the summer. Vodafone Business Unlimited plans offer ‘Unlimited data’ and 5G at the same price as 4G. Vodafone extends […]
News - What Mobile 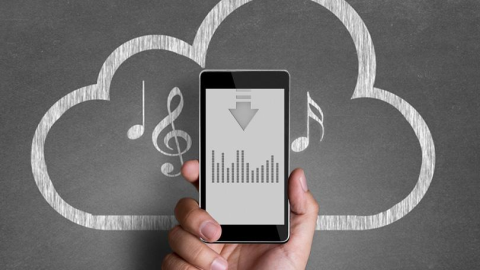 10 best free website to download music
There are ‘n’ numbers of streaming websites that offer online free movies and free music to download such as Apple Music, Spotify, and Google Play Music and all these are great ways to enjoy your favourite music when your internet connection is reliable. But, sometimes people want to download their favourite music for their offline fun. […]
News - Trudy Seeger 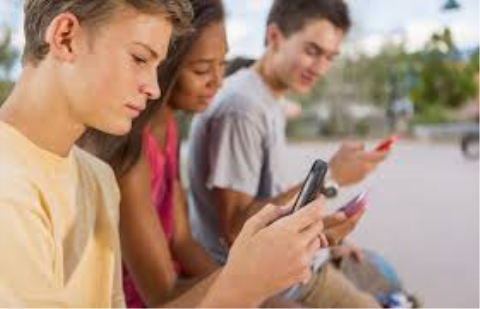 Nearly two-thirds of young people believe their phone is spying on them
The idea that our technology is spying on us is a scary thought. We’d like to think we are safe using phones and laptops in the comfort of our homes, but new research reveals a third (33%) of Brits think it is likely that their phone listens to their conversations. In a survey of 2,000[ UK […]
News - What Mobile