OnePlus One shipping delayed in Europe yet again, for the stupidest reason possible 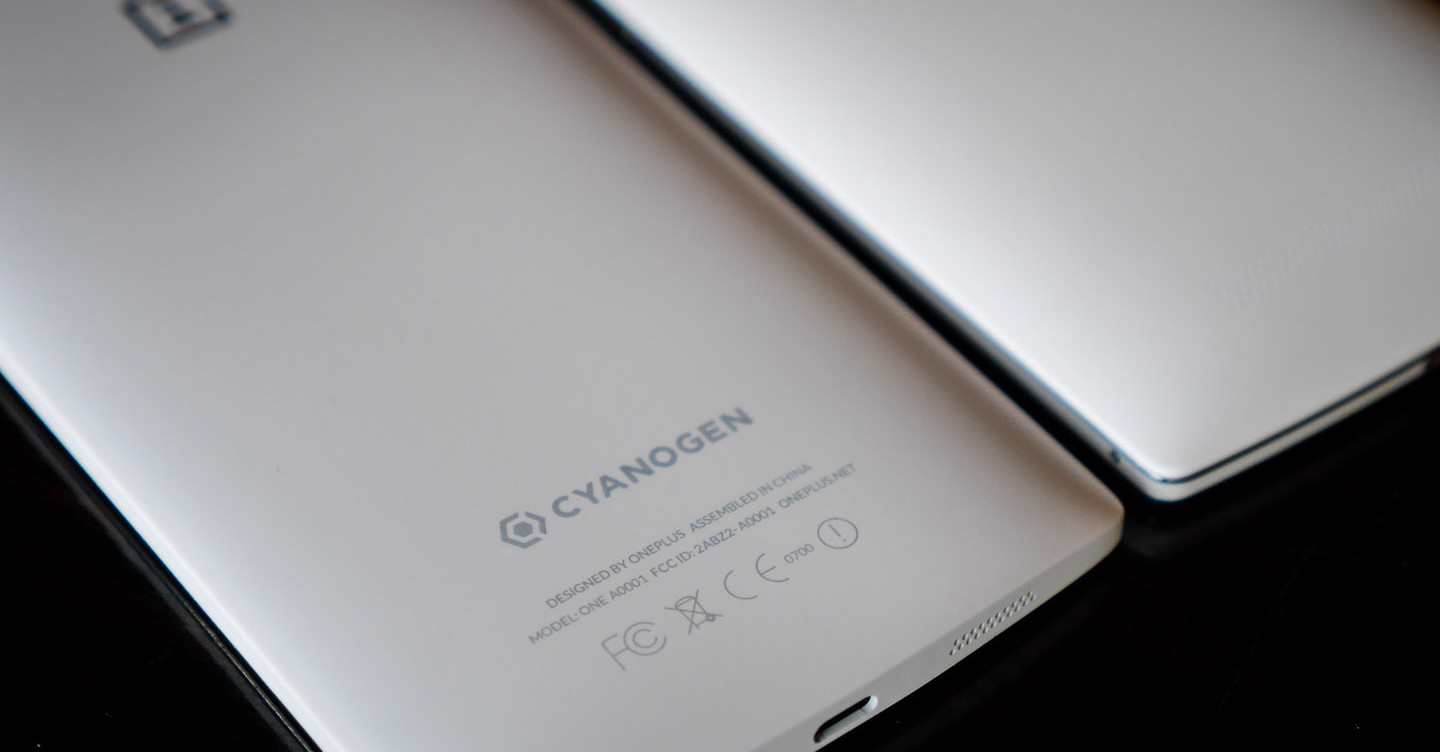 Sorry for sounding like a broken record, pals, but we’re afraid that the European launch of the OnePlus One has been delayed  yet again. And if you happen to have the handset on order, you’re probably not going to be best pleased with the reasoning behind it.

You may well be familiar with this logo. It’s know as the ‘CE mark’, and it’s mandatory for many products set to be sold in the EU. Apparently OnePlus didn’t do its research on the topic and decided to change the font used for it when it appears on the back of the device. This is not allowed.

The first shipment of devices was held at customs when a diligent official spotted the infringement, and as such  every single device has to now be given a new case with the correct mark on it. OnePlus says that this process could take around two weeks, meaning those with an order are set to be waiting well into July before they can hope to see their brand new smartphone.

If you’ve been following the story of the OnePlus One in recent weeks, you’ll know that this is the second last-minute delay of the month. The first  was due to an OpenSSL security flaw which could have left the device’s software open to some seriously nasty, Heartbleed-style viruses. That was a lot more understandable than this, though, we’re sure you’ll agree.

More Stories
WATCH: The Withings ActivitÃ© is the Moto 360 of fitness wearables
We’re pretty big fans of fitness wearables here at What Mobile. They can get something of a bad rep, but when done right they can be excellent improvements to your daily routine. If anything, they’re the first genuine, new technological innovation since the smartphone. The only way is up, is what we’re saying. Of course […]
News - Callum Tennent 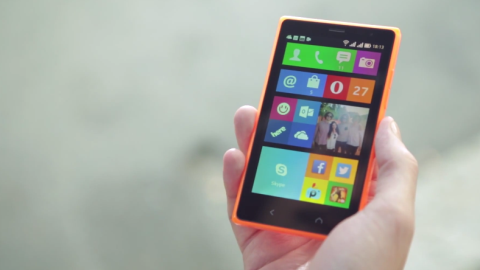 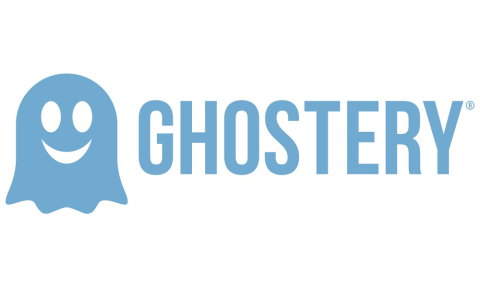 INTERVIEW: Andy Kahl, Senior Director of Transparency at Ghostery, on apps selling your data
Wearable tech is the fastest expanding technology in the consumer mobile sector right now. We’ve embraced it, and so have millions of other consumers worldwide. With the launch of the Motorola Moto 360  and Apple’s iWatch  set for the end of this year, the scene can only get bigger. Fitness tracking is a big part […]
News - Callum Tennent 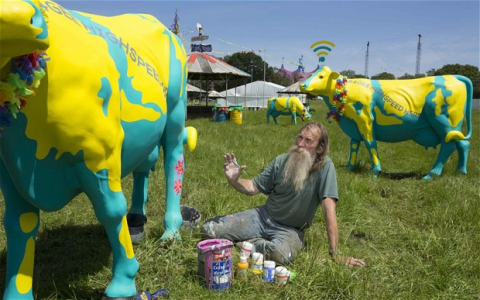 Wi-Fi coming to Glastonbury this year via festival cows
Attendees at this year’s Glastonbury music festival will be able to enjoy super-fast Wi-Fi thanks to a herd of fibreglass cows. The multicoloured, life size models – reportedly modelled on Worthy Farm’s famous dairy herd – have been converted into 4G Wi-Fi hotspots. The cows – decorated by artist Hank Kruger – will be powered […]
News - Saqib Shah