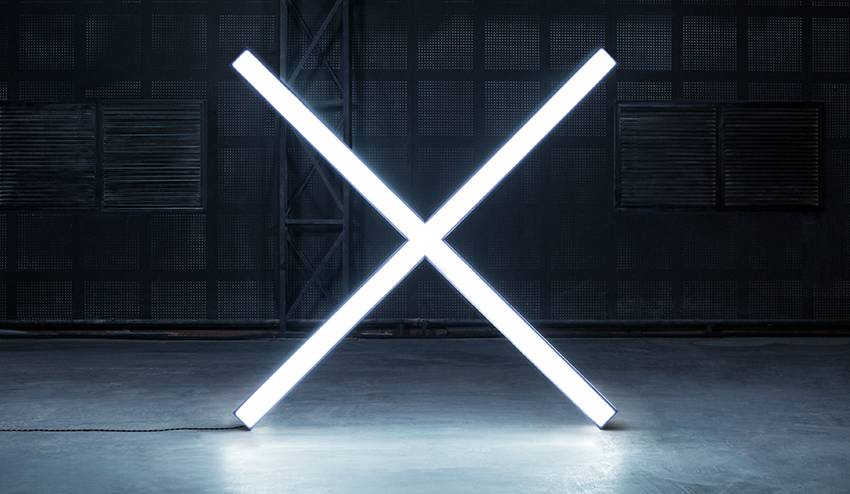 OnePlus has been busy teasing a new device on social media today which will be officially revealed at the end of October.

OnePlus has today announced via their Twitter account that they will be revealing a new device on October 29th. The picture shows an illuminated ‘x’ symbol, making it pretty certain that the device will be the rumoured OnePlus X handset. The smartphone is expected to be a cheaper, more mid-range value handset that includes a lesser 1.9GHz processor (either the Snapdragon 801 or a MediaTek chip) and smaller 5.0-inch screen. It’s rumoured to include a dual-rear camera and will retain the fingerprint sensor found on the larger OnePlus 2. This means that although it’s expected to be pitched as the cheaper handset, it may still have pretty impressive performance relative to price. 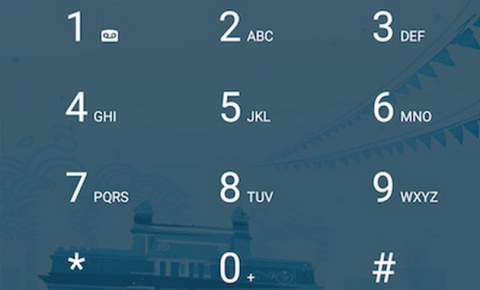 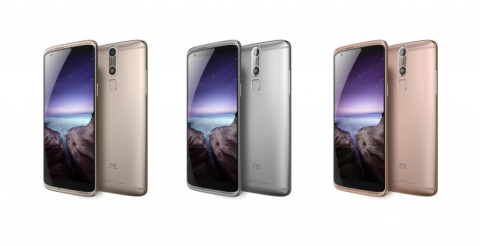 ZTE Axon mini specs revealed
ZTE has revealed the specs for their new handset with some surprising features. The Axon mini will be powered by Qualcomm’s Snapdragon 616 octa-core processor and Adreno 405 GPU. Display is 5.2 inches with a Super AMOLED FHD 2.5D with curved edges. 3GB of ram will be packed in for multitasking and 32GB of expandable internal memory […]
News - Manny Pham 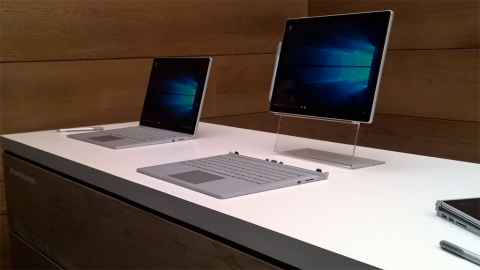 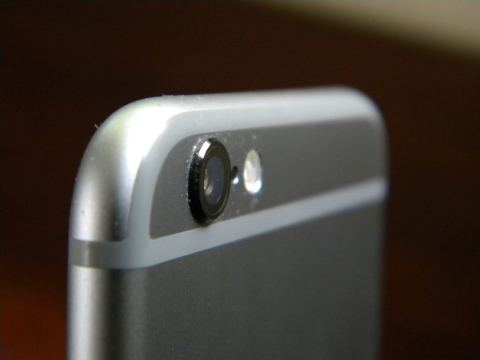 Apple iPhone 6s loses out on camera benchmarks
Benchmark results for the new iPhone 6s camera are finally in and the result could be seen by some as a little disappointing. Respected camera benchmarking website DxOMark has given its review of the iPhone 6s camera, with the overall result lagging behind several newer Android handsets. The device achieved an overall score of 82, which […]
News - Thomas Wellburn