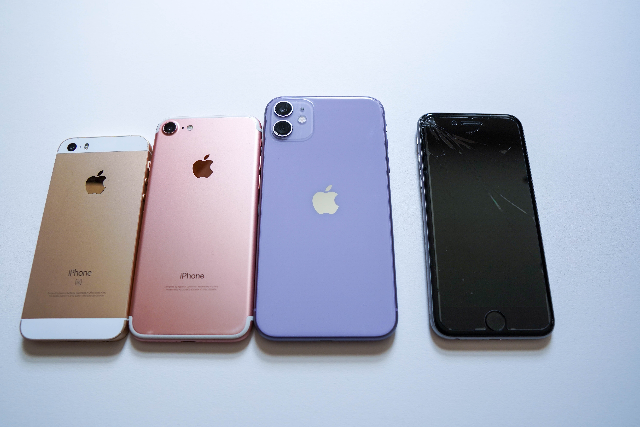 Get your trade-in devices in sooner rather than later, musicMagpie research says

Following the launch of four new 5G-compatible iPhone devices, older Apple handsets value could plummet by 35 per cent, research from musicMagpie has revealed.

The findings were part of musicMagpie’s fifth Annual Phone Depreciation Report which highlighted a series of trends and predictions.

Among the predictions made was the forecast that this year’s 5G iPhone release could see the value of the iPhone 11 significantly lose. its value. Shoppers need to be aware of the best time to trade in old devices to get the highest possible value.

What impact will the new iPhone release have on phone values?

Upon the release of a new iPhone device, the value of its predecessors drop by 11 per cent in the first month alone and by a total of 17 per cent after three months.

Previously, the iPhone XS and XS Max’s value both dropped by over 35 per cent in value in the three months following the release of the XR.

With this being the first 5G-enabled iPhone, the report suggests that the rate of depreciation for older handsets could be higher than in previous years.

“However, they still see their value drop dramatically following the release of a new handset.

“With the expectation of 5G, this year’s release could lead to an even quicker rate of depreciation for older models that aren’t 5G compatible.

“Anyone wanting to upgrade should aim to get a price locked-in as soon as possible, to make sure they’re getting the best value for their old handset.”

The report also highlighted that while handsets are becoming more expensive, the pricier models are retaining their value more than cheaper handsets.

The iPhone 11 and 11 Pro managed to retain their value the most in the first six month after the release, dropping by 34 per cent and 35 per cent respectively.

Cheaper models such as the Google Pixel 3s cost just £399 upon its release but lost 64 per cent of its value.

Apple and Samsung devices retain their value the best according to the report while musicMagpie also said that the iPhone 7 was the most commonly traded-in handset in the past 12 months.

The full report is available on https: www.musicmagpie.co.uk/phone-depreciation/

Can You Make Passive Income With a Mobile App?
If you’re thinking about developing a mobile app, one of your biggest goals could be generating passive income; in other words, creating a stream of revenue that allows you to keep making money, while requiring little to no time or money from you in the meantime. Is this a viable strategy for entrepreneurs hoping to […]
News - What Mobile 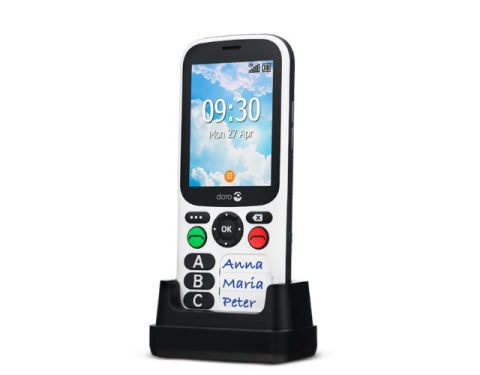