Why Obama still uses a BlackBerry 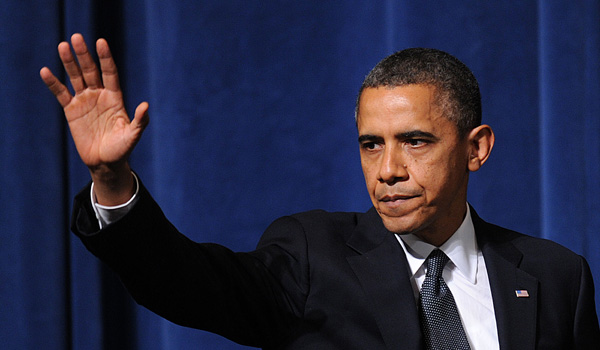 Barack Obama is not allowed to have an iPhone for “security reasons”, the president has said.

“I am not allowed, for security reasons, to have an iPhone,” he told an audience at the WHite House while delivering a speech on the healthcare bill.

Obama’s daughters, Sasha and Malia, do have iPhones though and spend a lot of time using them, he said.

In May this year, smartphones running on BlackBerry 10 were approved for use by US government employees. It also achieved NATO security approval in October, proving its security credentials.

Apple’s iOS has a lower level of security clearance, meaning it can be used by some US government employees but not by top officials. 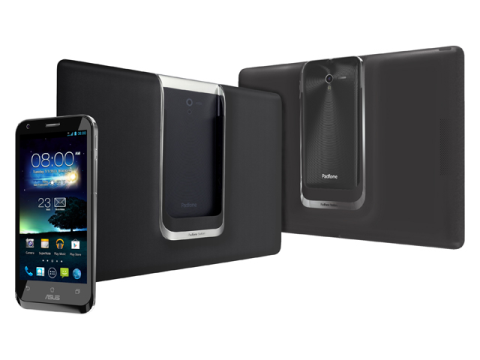 ASUS PadFone Mini to debut next week
Manufacturer ASUS is to unveil its PadFone Mini in Taiwan on December 11. It has confirmed that the device will have a 4.3 inch screen, and a skipping listing also shows the device will have a quad-core Snapdragon processor. Although it does not offer 4G connectivity, it does run Android 4.3, making it the first […]
News - Jamie Feltham 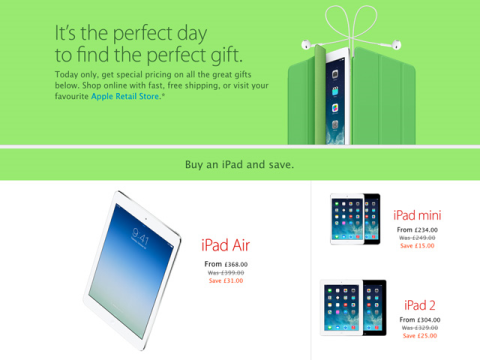 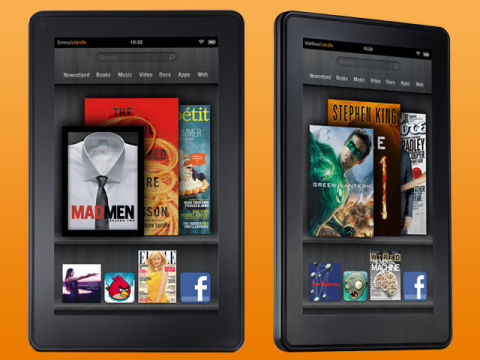 Amazon Kindle Fire more popular for gaming than Nintendo DS
Amazon’s Kindle Fire is more popular than Android tablets amongst gamers in the US, research has found. Analysis firm IDC partnered with App Annie (which analyses data app usage) on its most recent portable gaming report, which found that 13 per cent of consumers said the Kindle Fire was their favourite gaming device compared to […]
News - Jamie Feltham

Microsoft gets final thumbs up for Nokia buyout
Microsoft’s $7.36 billion ( £4.58bn) takeover of Nokia’s devices and services business has been approved by the EU Commission, meaning it is now free to complete the deal. On Monday (December 2) the acquisition was given the green light by the US Department of Justice. The EU’s executive body decided the deal would not threaten […]
News - Jamie Feltham