No fingerprint scanner for Xperia XZ in US 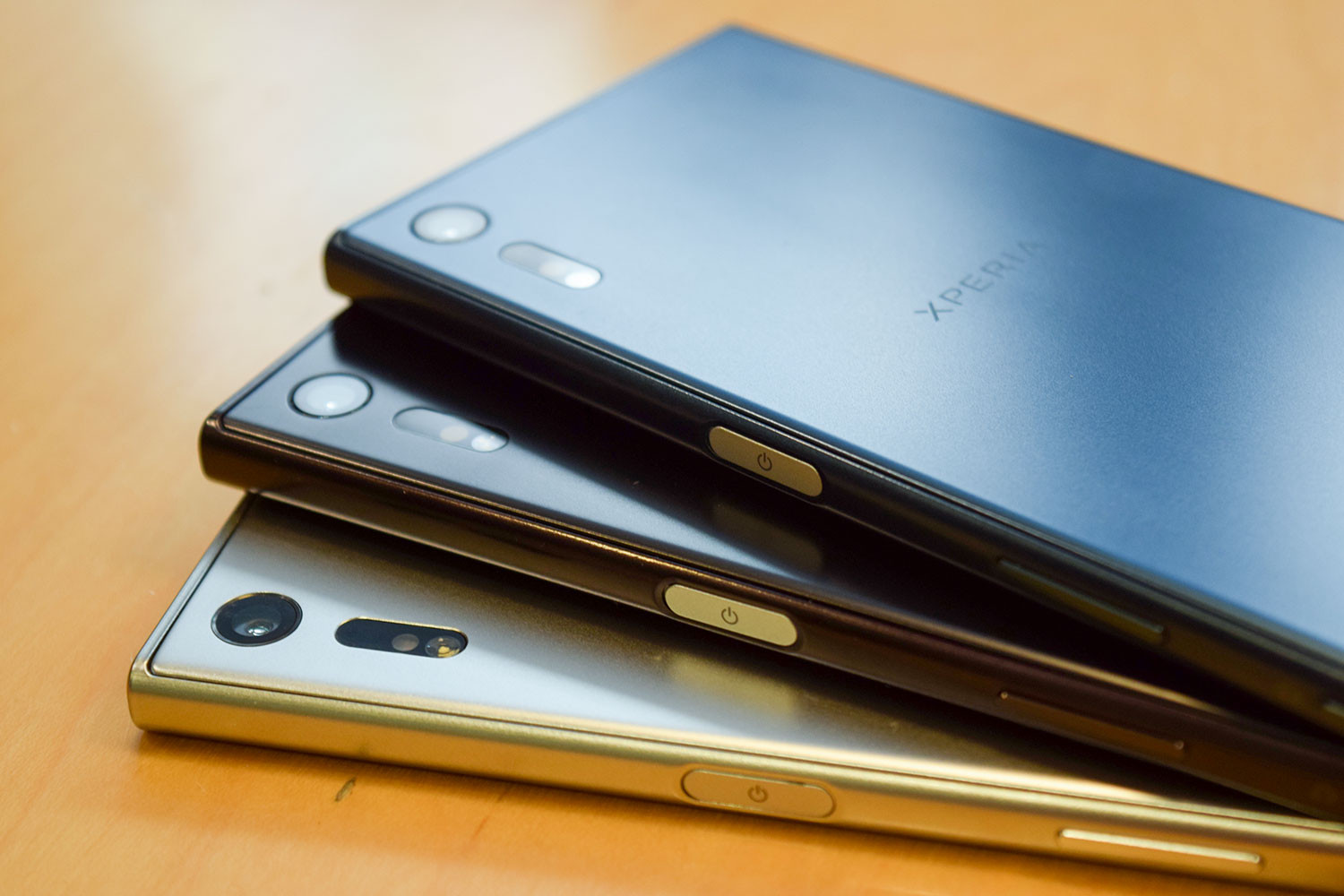 US versions of the Xperia XZ and Z Compact will not come with the fingerprint scanner both devices were announced with, at IFA 2016.

The Xperia XZ is widely lauded as the device Sony should have showed off first this year. It looks to be a true flagship device unlike the Xperia X. Unveiled at IFA 2016 the Xperia XZ had the fingerprint sensor present but it seems Sony are not showing the US any love yet again.

Fingerprint scanner has been cut by Sony before

This isn’t the first time Sony has crossed off the sensor, the Xperia X was announced with a fingerprint scanner but was then casually taken out of the US release. Physically the fingerprint sensor is present in US version, but Sony had disabled it via firmware. It’s an old tale now for Sony to do this, as the Xperia Z5 and Z5 Compact also saw omission of the sensor.

Also announced at IFA 2016 was the Xperia X Compact. Again looking at the US Sony site, the spec sheet reveals no fingerprint sensor.

Both devices are expected to be released soon in the US and UK, with both currently up for pre-order. 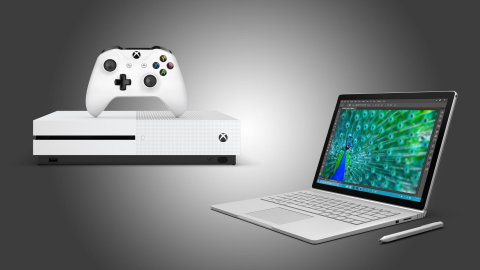 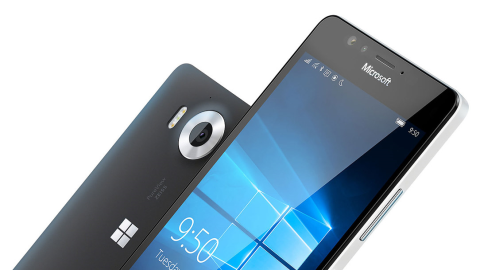 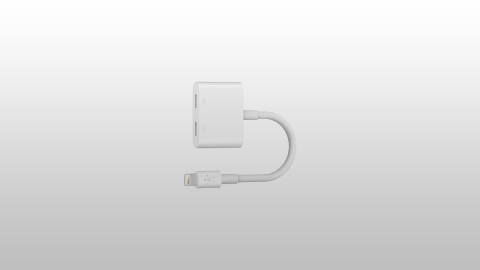