Nike axes 80% of its FuelBand wearable team, claims that it’s not cancelling the product

Talk about your mixed messages. Over this Easter weekend Nike announced that it has laid off over 40 of their 70-man team behind the development of the FuelBand, the company’s fitness wearable.

Naturally, this has added fuel to the rumour fire claiming that Nike is  all but ready to scrap the FuelBand altogether. This would see the company redouble its efforts in fitness software, rather than hardware, such as its Nike+ iOS app. However, Nike seem keen to play that suggestion down by announcing that not only will they continue to produce the Nike+ FuelBand SE – and will also be releasing a new set of colourways, including special metallic edition.

Of course this could all be posturing to save face, and just because the dev team has been axed it doesn’t mean that Nike can’t continue to produce an already-existing product. Still, it’s hard to shake the feeling that all of this is leading up to something much bigger than the FuelBand could ever be: the iWatch.

Apple CEO Tim Cook sits on Nike’s board of directors. Nike+ exists exclusively on iOS. Multiple former Nike+ team members have moved to Apple. The iWatch is strongly rumoured to be revealed later this year. Doesn’t it all fit together a little too well? 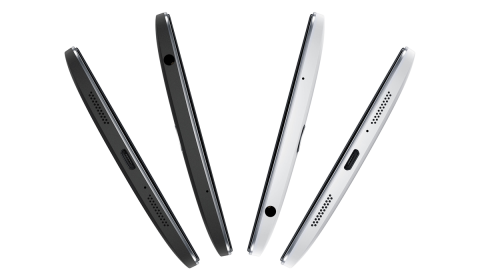 The OnePlus One is finally unveiled, offering staggering specs for just £229
If asked to name 2014’s must-have flagship smartphones, you could be forgiven for not including the OnePlus One. But now that we know all about it, you’d be foolish to rule it out. We’ve been tantalised for a long while now with the promise of some outrageous specs packed in to a device set to […]
News - Callum Tennent 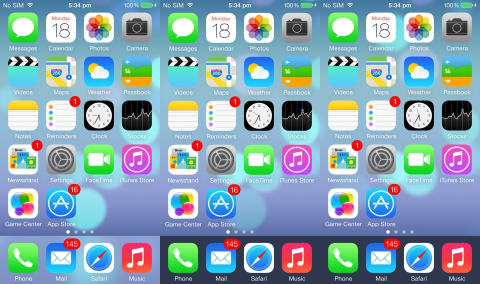 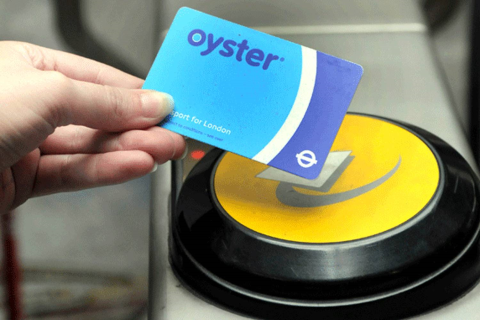 Smartphone payments coming to London transport
The end could be nigh for  Oyster cards as Transport for London gets ready for smartphone swiping trials. Plans to get London transport users paying for travel with their smartphones are well underway, with negotiations taking place between TFL and various operators such as EE and Vodafone. The scheme will see users tap in and […]
News - Saqib Shah 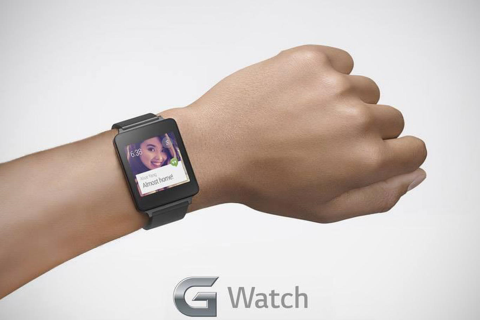 Specs and new images of LG G smartwatch surface
LG has launched an official website for its upcoming G Watch – its first smartwatch powered by Google’s Android wear. As is usually the case, the site offers plenty of new details about the device including colours, features and functionality info, plus a few new images too. Firstly, it will be available in two colours; […]
News - Saqib Shah