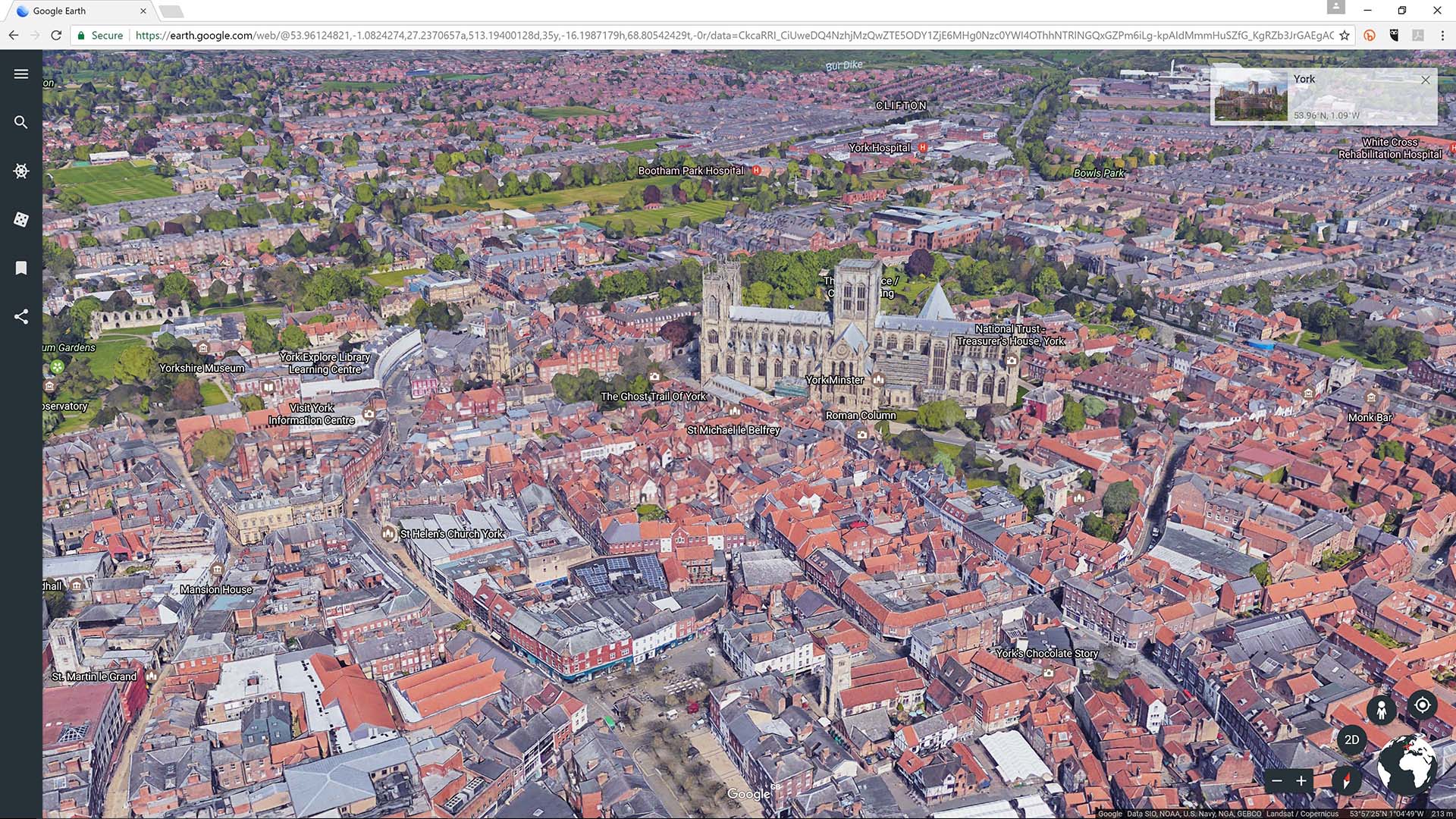 To coincide with World Earth Day 2017, Google Earth has been updated with a bunch of new features. We decided to give it a thorough test run and see what’s changed.

Available as a standalone or browser version, the new Google Earth is a big improvement on its predecessor. To start with, the user interface has been completely overhauled for much better navigation. The navigation now mirrors that of an Android application on desktop, with a collapsible sidebar menu. Options have been simplified, though you’ll want to dive into the settings for best performance. If you have a fast computer like us, it may be worth increasing the cache size to 1000MB so that scenes render faster. 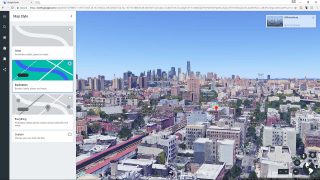 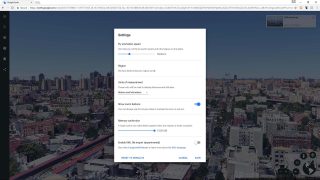 One thing to note about the new Google Earth is that it’s still pretty damn slow. Even with the highest cache, you’ll be waiting a good few minutes for a heavy scene to render. This may be faster in the standalone version, but even with our lightning fast office internet, it was still pretty sluggish. The number of areas now available in full 3D has jumped substantially, with detail levels also shooting up. You can now see most of the western world in three-dimensions, though other areas leave a lot to be desired. Although the feature is now available for every location, we discovered large parts of India and China which were just flat surfaces, though much of that is likely down to the street-view technology needed to generate the environments. Google still hasn’t gotten round to mapping a lot of these areas, so we can understand the difficulty producing 3D maps in those instances. Still, Google claims to have curated over 20,000 different places throughout the world, which is quite an achievement. 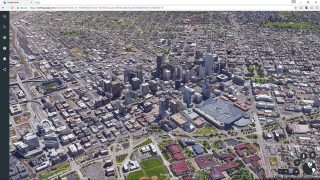 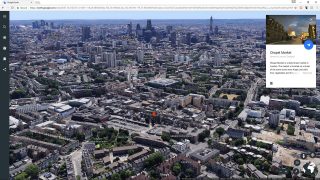 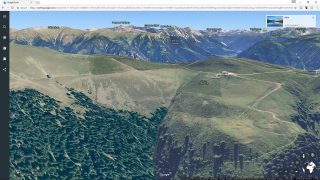 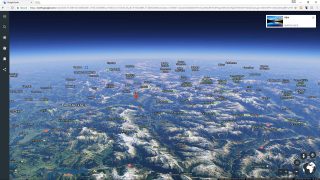 For the cities that work, its very impressive. Once you’ve left a scene to render for a few minutes, you’ll get something that at times borders on photorealism. The ‘I’m feeling lucky’ button has been brought across from their search engine to give you random locations at the push of a button. There’s also a new feature in conjunction with the BBC, which allows exclusive content from the Planet Earth II series. It’s even backed up by a narration from Sir David Attenborough himself!

We’re also happy to say that the experience is mirrored quite well on mobile devices, with my HTC 10 able to handle things very smoothly. You’ll need to get the dedicated app, which is only available on specific devices. From what we can tell, you can only currently get it on flagships with enough grunt. We ramped the settings up to maximum without any hiccups. Image quality isn’t quite on a par with desktop but it’s still incredibly good. 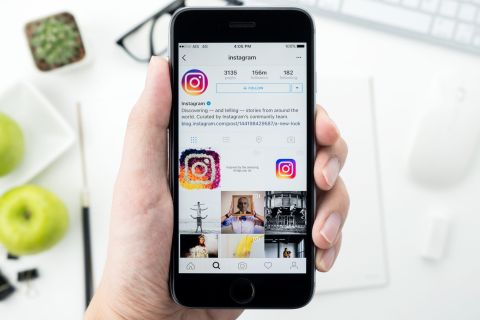 Instagram Finally Gets Offline Mode
Instagram announced a new offline mode at the Facebook F8 developer conference, which allows Android and iOS users to enjoy the application without need for an internet connection. The worlds most popular photo-based social media network has finally got a dedicated offline mode; a feature that users have been crying out for since its release. […]
News - Thomas Wellburn 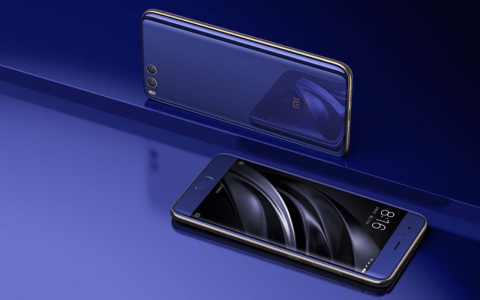 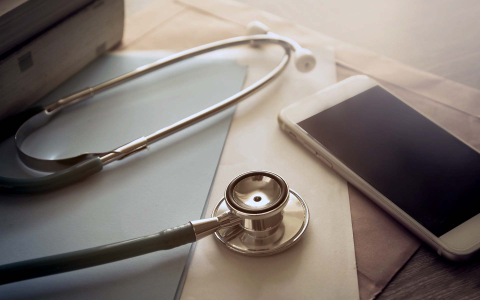 Top 5 Innovative Health Apps which Redefine Medicine
Health applications are everywhere these days and with new emerging technologies, they’re only getting more smart. Here’s our countdown of 5 very innovative health apps that you may not have heard of. The Internet of Things (IoT) continues to expand bringing with it a plethora of new smart gadgets. As mobile technology and sensors get more […]
News - Rebecca Kennedy