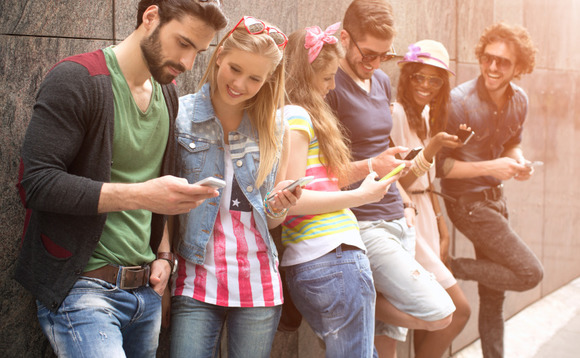 Coming into effect from Saturday 15th February 2020, the new legislation introduced by Ofcom, will give Brits more choice at the end of their mobile contract – the move means mobile providers will now be required by law to notify customers when their contract is coming to an end and inform them of the best offers available – even those for new customers.

New research from Carphone Warehouse shows on average 40% of Brits do not actively look for the best deals with their existing or other mobile network providers, meaning many are potentially left overpaying for services once their existing tariff runs out. That figure rises to 47% among those on low income*.

Key reasons for Brits to stick vs. switch contracts include the perceived difficulty when trying to take an existing number to a new handset/contract (50%), not knowing if they were getting a good deal

When trying to bring down the price of a new mobile contract, negotiation is often helpful, however, the research showed that over a quarter of people (27%) would not attempt to negotiate a better deal with their mobile phone provider.

In fact, most Brits (64%) said they think they should be rewarded with lower bills for being a loyal customer, along with 38% that say they would like to be rewarded with retail discounts, restaurant vouchers and event tickets.  While 58% of people aren’t currently aware of the new legislation being introduced, once informed Brits have the opportunity to switch deals and benefit.

Carphone Warehouse Regional Manager & Resident Switching Expert, Paul Turner, comments: “Switching to a new contract can often be perceived as a complicated and long-winded process that causes customers significant stress. Switching, rather than silently rolling over, often saves people money. Thankfully, the new end of contract notifications puts the power to switch to a better deal in the hands of the people and ensures network providers compete harder and offer better rates – meaning better deals for both loyal customers and those wishing to switch.”

He adds: “In the last year, Carphone Warehouse has already found better deals for over three million people by comparing hundreds of deals from all major network providers to find a deal that’s exactly right for them. We are dedicated to helping our customers switch and save and have the biggest range of phones with brilliant features for every budget that will make your experience all the better.”

Carphone Warehouse customers can simply take their end of contract notification to any store and where expert colleagues will help them to pull a switcheroo and save, with the same number, on the same day.

The research also revealed that nearly 1 in 4 (24%) have been too scared to look at their phone bill due to costs, so just paid it and that over a third (35%) of people say they have felt worried that they couldn’t afford their monthly phone bill.

With the largest range of networks, handsets and deals, as well as thousands of friendly and highly-trained expert colleagues, dedicated to helping consumer find the best deals, Carphone Warehouse is encouraging everyone to pop into their local store today to see how much money ‘pulling a switcheroo’ could save them.

While in store, customers can also benefit from Carphone Warehouse’s unique PinPoint tool, that compares thousands of deals along with network coverage in your local area, meaning you can find the perfect deal for you.

While for those who would rather shop online, the ‘Help me choose’ function on the Carphone Warehouse website allows users to search for new deals by what’s most important to them. For more information, go to: www.carphonewarehouse.com. 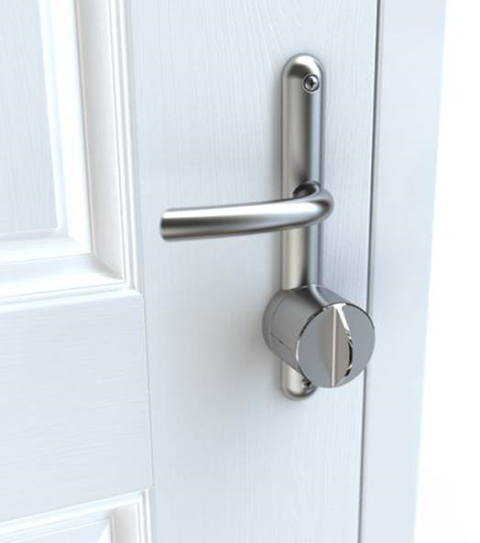 Brisant Secure’s Ultion SMART now available on Samsung’s SmartThings app
British security authority Brisant Secure is pleased to announce that its robust smart door lock, the Ultion SMART, is now listed on Samsung’s home automation platform, SmartThings. This is the latest piece of functionality to be added to Ultion SMART, which already boasts voice activation with Amazon Alexa and Apple HomeKit, Bluetooth access via the […]
News - What Mobile 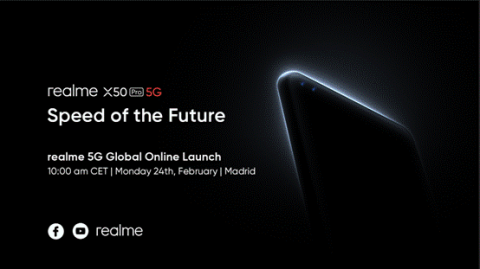 realme to hold global online launch event for its first 5G flagship product — realme X50 Pro 5G
realme, the world’s fastest-growing smartphone brand, officially announced today that it will hold its new 5G product global launch event online with the theme of “Speed of the Future” broadcast live from Madrid, Spain on February 24 at 10:00 am (UTC+01:00 / 9:00 am GMT). The first 5G flagship smartphone from realme, the realme X50 Pro 5G, will […]
News - What Mobile 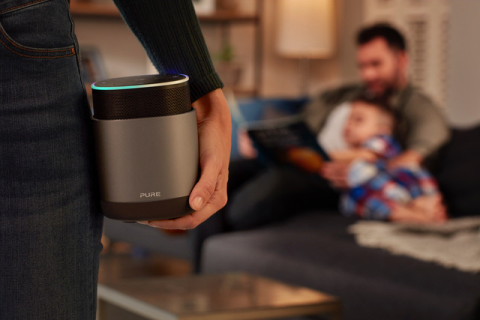 A smarter speaker with privacy and discovery at its heart
Introducing DiscovR: an intuitive smart speaker with Alexa built-in that blends tactile controls with cutting-edge voice technology, allowing for enhanced privacy and innovative Music Discovery DiscovR, the portable Alexa-enabled smart speaker by Pure. It comes in two stylish colours, Silver and Graphite, and is packed with a host of unique features not found in other […]
News - What Mobile 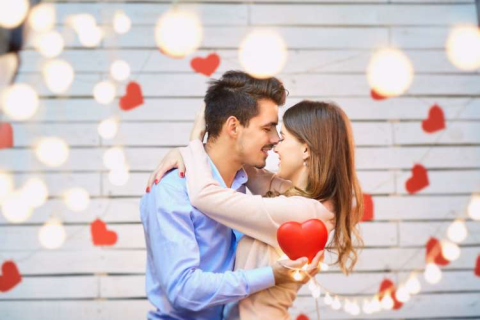 This Valentine’s Day, find out if your ‘Plus One’ is also your WhatsApp Number One
We know that communication is key to a relationship, so this Valentine’s Day why not take a moment to find out exactly how you are communicating with the most important person in your life on WhatsApp – and indeed, who that is! With many of us using WhatsApp as an invaluable way to maintain our […]
News - What Mobile