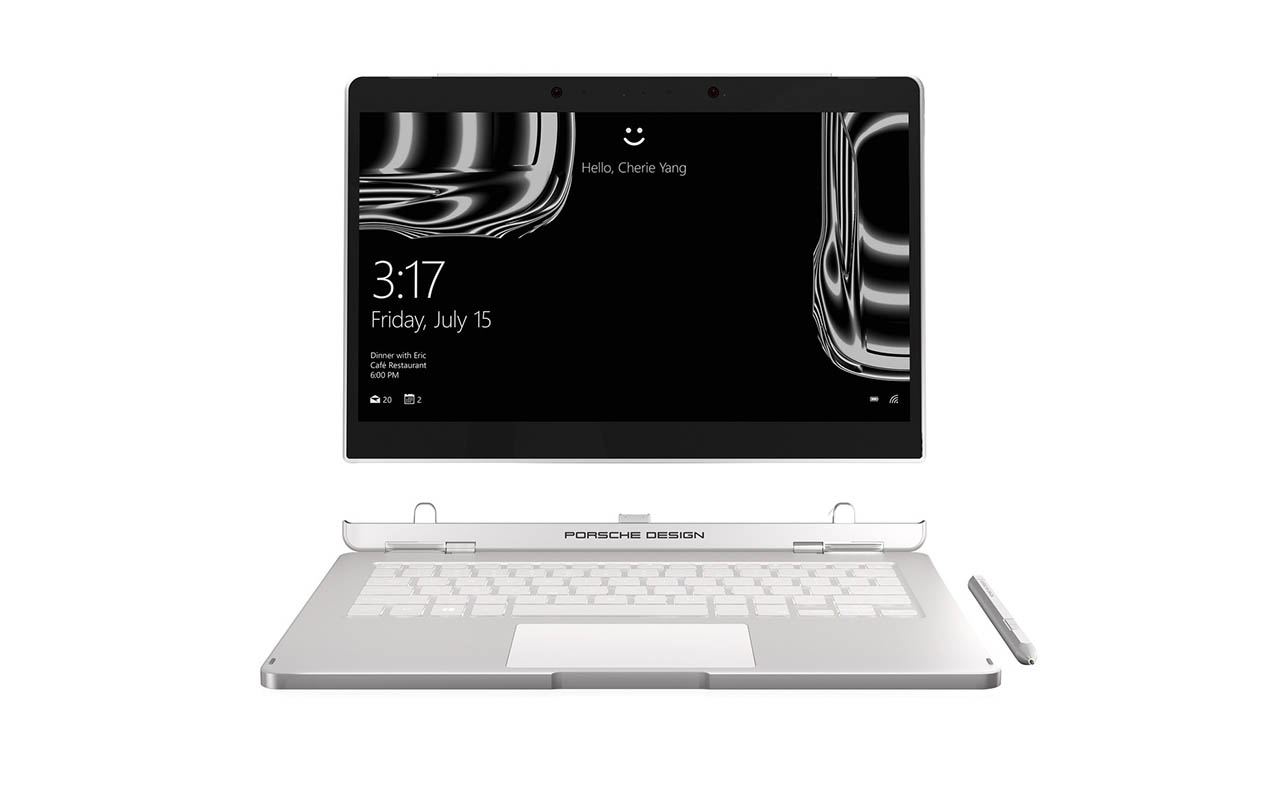 German luxury brand Porsche Design has unveiled the stunning Book One at MWC 2017, a direct competitor to the Microsoft Surface Book.

Porsche Design, not be confused with the car manufacturer, is a luxury brand who frequently partner with technology companies to produce some stunning products. The KEF Gravity One is one such accessory designed by the brand which we absolutely adored, but their portfolio spans much further than mere Bluetooth speakers.

At this years MWC, Porsche Design took wraps off the ‘Book One’, a two grand 2-in-1 which looks to be a serious Surface Book competitor. Manufactured by Quanta Computing in Taiwan, the laplet will be the first item in a new Porsche Design Computing category. The company is primarily a design firm, so for them to launch a self-branded product is quite a surprise.

The design of the laplet is very similar to Microsoft’s offering, with a detachable screen that can be flipped over and re-attached so it acts more like a conventional tablet. Impressively, they’ve managed to fix a common complaint on the Surface Book and make the tablet portion fold completely flat against the keyboard. This transforms it into somewhat of a chunky tablet which is difficult to hold… but it works. The resemblance to the Surface Book goes even further when you look at how the screen is held in place. Two locking arms either side of the keyboard portion will hold the display in place, working exactly like the ‘Muscle Wire’ system we saw in Microsoft’s competitor.

Am I Seeing Double?

Hardware specifications are also incredibly similar to the Surface Book, which should come as no surprise. There is only one specification for the Book One; an Intel Core i7-7500U with 16GB RAM, 512GB SSD, 13.3″ 3200 x 1800 LED pixel screen, Thunderbolt 3 port and a 5 megapixel front camera with additional infrared sensor for Windows Hello. You’ll also be getting two USB 3.0 ports and a USB Type-C port, which actually eclipses the Surface Book. The only thing it’s missing is a discrete GPU, which is a bit of a disappointment. All of the innards appear to be inside the tablet portion, meaning you’ll be able to use it without the keyboard should you wish. Shipping with the Book One is a Wacom stylus with 2048 levels of sensitivity that, you guessed it, magnetically attaches to the edge of the screen.

Porsche Design says that battery life will be up to 14 hours, with charging time taking just two. It will run on the latest version of Windows 10 Pro and cost a whopping £2,395, which more or less matches the Surface Book… this is starting to get a bit silly now. It’s available to pre-order on some websites now with a release slated for April 21st. 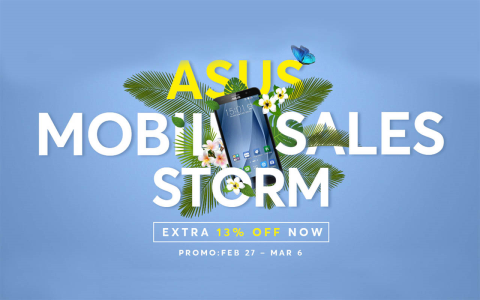 GearBest promotion: big savings on ASUS handsets
GearBest is currently offering a ‘Asus Mobile Sales Storm’ promotion where customers can get big savings on a number of ASUS products. The Chinese e-commerce store will run the promotion until March 6th, with the company currently offering an additional 13% off. A totoal of six different handsets appear in the deal, including the excellent […]
News - Thomas Wellburn

Trade in your Apple iPhone 7 Plus 256GB for £612
We’ve got our weekly feature highlighting the best mobile phone recycle prices this week! In this addition, you could get £612 if you trade in your old Apple iPhone 7 Plus 256GB with MusicMagpie! [table id=37 /] For more features, visit What Mobile’s dedicated features page. All comparison stats provided courtesy of Sellmymobile.
News - Thomas Wellburn 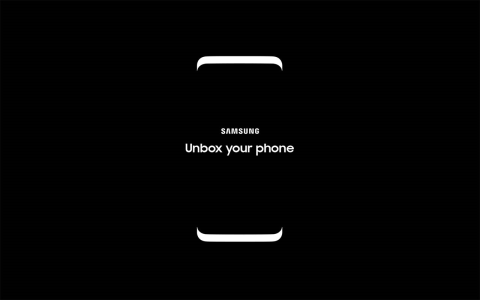 Samsung teases Galaxy S8 launch in late March
Samsung has picked up their social media game ahead of the expected Galaxy S8 launch later this month. The company has penned the date ‘03.29.2017’ for their annual Unpacked event, which usually sees the launch of a flagship handset. Samsung has traditionally done this at Mobile World Congress in the past, but this year chose […]
News - Thomas Wellburn 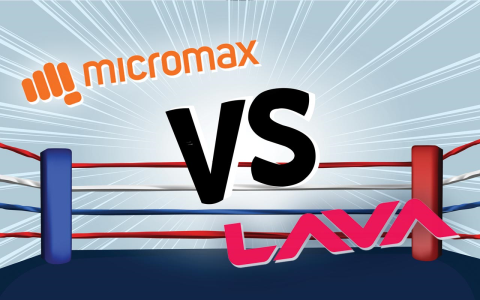