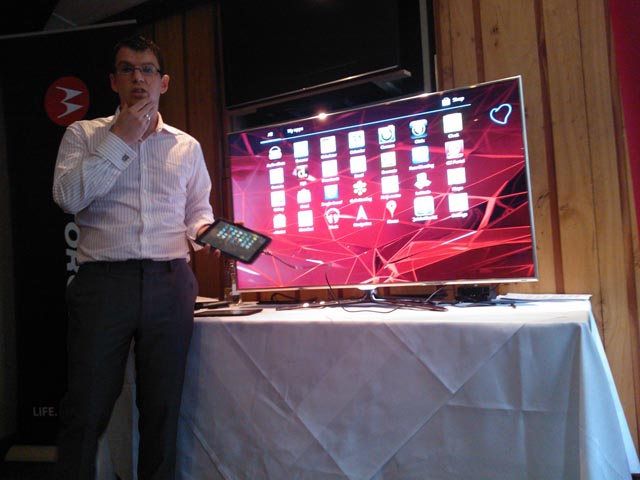 Motorola has revealed two new tablets designed to compliment the design and style of the recently announced Razr phone.

The Motorola Xoom 2 Media Edition is the smaller of the two, with a 8.2 inch display and, according to Motorola, a 20% increase in graphics performance over the original Xoom.

The full fat Xoom 2 packs a 10.1 inch screen and the same processor as its little brother – a dual-core 1.2Ghz chip alongside an identical 16GB of storage. There’s no 32GB or 3G variants and Motorola cites cloud computing as the reason for the set storage size – there’s no MicroSD slots on either tablet. 1 GB of RAM is standard on each device too as are the 5 megapixel rear and 1.3 megapixel front cameras. The only real difference is the screen size, weight and, naturally, price between the two versions of Xoom 2. Prices are set at £329 for the Media Edition and £379 for the 10.1 inch version.

Carphone Warehouse are currently taking pre-orders and a UK release date is currently scheduled for mid November – a crowded debut with devices from Nokia and Samsung arriving at the same time…not to mention Motorola’s own Razr. 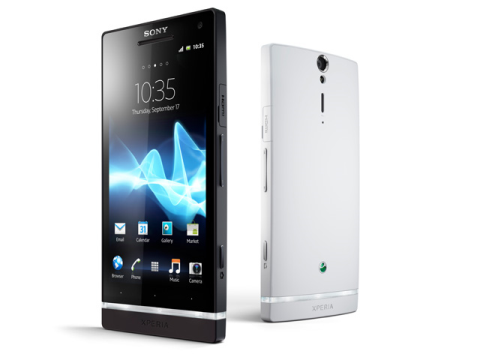 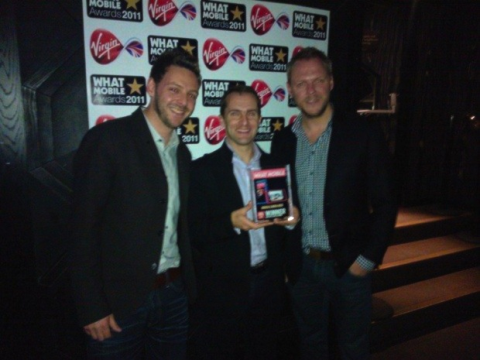 What Mobile Awards 2011: The Results!
The votes have closed and the winners are in. The What Mobile Awards in association with Virgin Media are based on your thousands of votes during October and represent what the readers of Whatmobile.net and What Mobile magazine really think when it comes to phones, tablets, apps and networks. At a prestigious awards gathering at […]
News - What Mobile 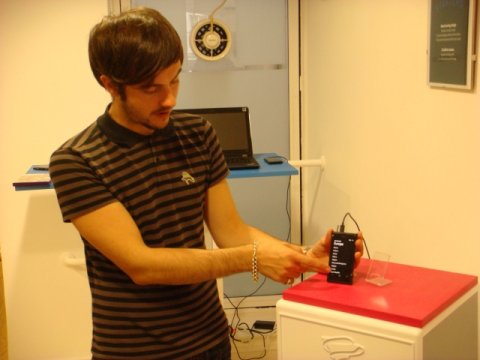 Lumia 800 first impressions – iPhone contact sync issues
Today, we’ve started testing the Lumia 800, after running around London testing the new free wi-fi hotspots that Londoners can enjoy until the end of the year. Throughout the week, we’ll bring you updates as we test the Lumia 800 over a full 7 days. Here’s our first impressions… What’s in the box? The black […]
News - RMelville 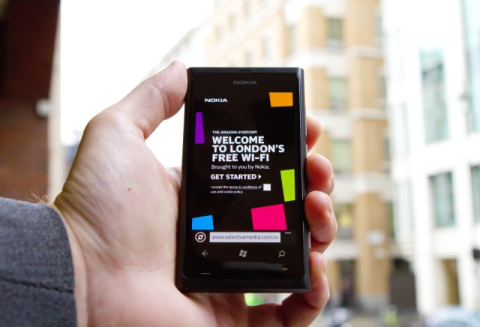 Free wi-fi for London from Nokia – map and details
Nokia and Spectrum Interactive today announced a two month trial of free wi-fi across 26 hotspots across London. The service is free to all devices (not just Nokia phones) and offers 1MB per second download speeds, alongside 0.5MB upload speed via a suggested service speed of 20MB. The trial is designed to promote Nokia and […]
News - RMelville