Misfit Flash is a true fitness tracker for less than £50, from the company that made the Shine 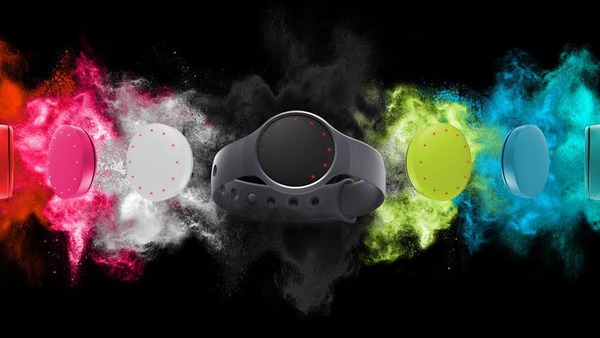 We enjoyed the Misfit Shine when we reviewed it earlier this year. It was a very solid alternative to some of the big boys (Jawbone, Fitbit etc) and had some neat features. We also liked the price – £80 for all it offers, and an app constantly being updated and improved, sounds a fair deal to us.

Perhaps you’re even cheaper than us, though (although that would be tricky). Or perhaps you just don’t want to splash out a fairly significant sum on a device you don’t know if you’ll be using in a year or not. Whilst the Shine would have previously been your best bet, Misfit has one-upped itself. Meet the Misfit Flash.

It costs just £50. So long as it provides more functionality than a basic pedometer then you’re looking at a great deal. Of course, it does provide more functionality than that. As well as step-counting it also monitors distance traveled, calories and sleep. Two of our favourite features from the Shine are present too – you can tell the Flash not just when you’re working out, but whether you’re swimming or cycling, too, for far more accurate readings.

To compensate for such a strong feature set, the Flash is made of cheaper components. The solid metal build of the Shine is now plastic. It does remain fully waterproof, though, which is a pretty huge asset. Whilst the face still has the ability to show the time and your daily progression, Misfit says that you ‘press’ it rather than tap it as you would on the Shine, leading us to believe that the Flash’s surface is a tactile button, not touch sensitive.

It also runs on watch batteries, just like the Shine. Misfit promotes this as ‘never needing to be charged’. Of course that means that once the battery dies, it stays dead. Whether or not you’d rather this to a more conventional cycle of regular charging and recharging is a matter of personal preference.

The Misfit Flash syncs wirelessly with your smartphone too, just like the Shine, so no wires or desktop needed.

It’s a lot more jazzy in colouring than the subtler Shine, with ‘lemon-lime Zest, funky Fuschia, and minimalist Frost’ available. That’s green, pink and blue to you and me.

It also comes with a sporty plastic strap, and just like its more expensive predecessor you can attach it to anywhere on your body via its magnetic clasp, so your wrist can be liberated if you so choose.

If it sounds like your sort of wearable then you can pick it up from November onwards. 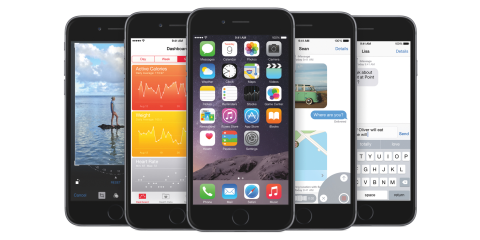 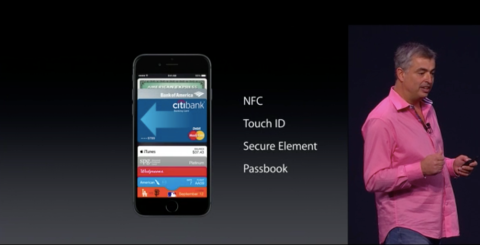 The NFC technology within the iPhone 6 will be usable with Apple Pay only
One of the things which got us most excited about the iPhone 6 was Apple Pay. Okay, it was the most exciting thing. NFC is great. NFC is the future. NFC will be… not technically available on the iPhone 6. Not in the truest sense, at least. As it turns out, the iPhone 6 and iPhone […]
News - Callum Tennent 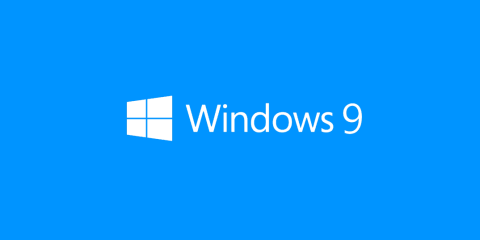 Microsoft schedules Windows 9 event for 30th September, could be the end of Nokia and Windows Phone
Yesterday we revealed that Microsoft could be not only dropping the ‘Nokia’ brand name from its range of Lumia handsets, but also that it could be dropping the ‘Phone’ part from its Windows Phone mobile operating system. We knew it was coming soon, we just didn’t know when – until now that is. Microsoft has […]
News - Callum Tennent