Microsoft would be wise to keep the Nokia brand on smartphones 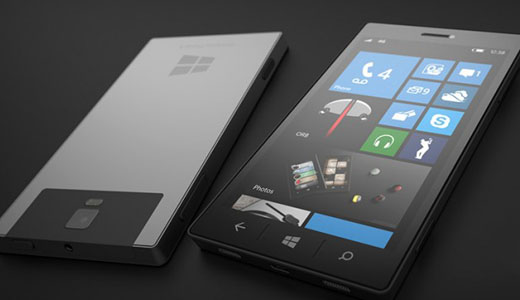 Microsoft hasn’t yet announced what it’s going to do with Nokia’s Windows Phones when the sale is completed in early 2014, but according to a What Mobile poll — it would be wise to continue using the Nokia branding.

According to those who set out to answer the poll on our website, 78.4 percent of you would prefer to buy a Nokia-branded Windows Phone over a Microsoft own-branded smartphone. We know that Nokia has strong brand loyalty in many emerging markets and throughout Europe, so this shouldn’t be a surprise.

The margin was substantial, with over 100 people voting for the Nokia brand, whilst the Microsoft brand was stuck at just 30 votes as of this morning. 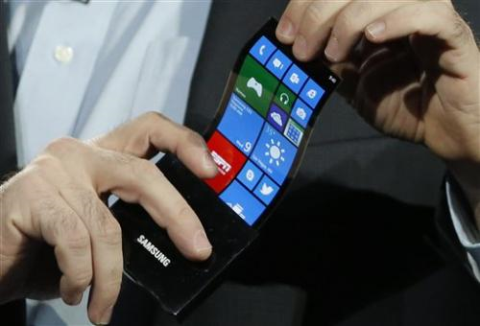 Poll: Would you buy a bendable smartphone?
Bendable smartphones are hotting up, with Samsung and LG both reportedly working on one, but the question still remains: Is there a market for such handsets? Whilst they may sound cool, but could it just be another gimmick rather than a game changing design format? We here at What Mobile love giving you a chance […]
News - Jordan O'Brien 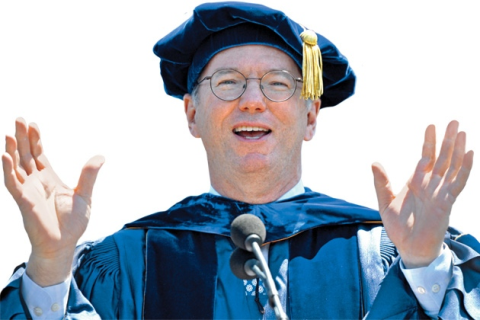 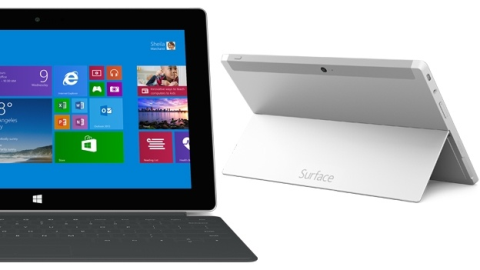 Making Of: How the Surface 2 became a reality
It seems like yesterday that Microsoft was announcing the Surface 2, but it was in fact two weeks ago, and now Microsoft is showing off how it exactly got to the point of making the actual thing. In the Surface 2’s making of video, we see a very Apple-style announcement video where key people who […]
News - Jordan O'Brien 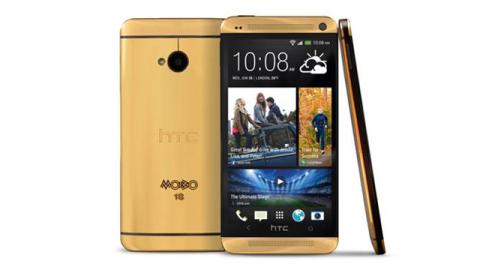 HTC joins Samsung, Apple announces gold HTC One, costs £2,750
Everyone seems to be making golden phones these days, with Apple bringing out the highly-popular and rare iPhone 5s in gold, and Samsung hoping to capitalise on Apple’s success with golden Galaxy S4s for the middle eastern market — but now HTC seems to want to get in on the action, with a golden version […]
News - Jordan O'Brien