Could Microsoft be prepping a Surface Mini? 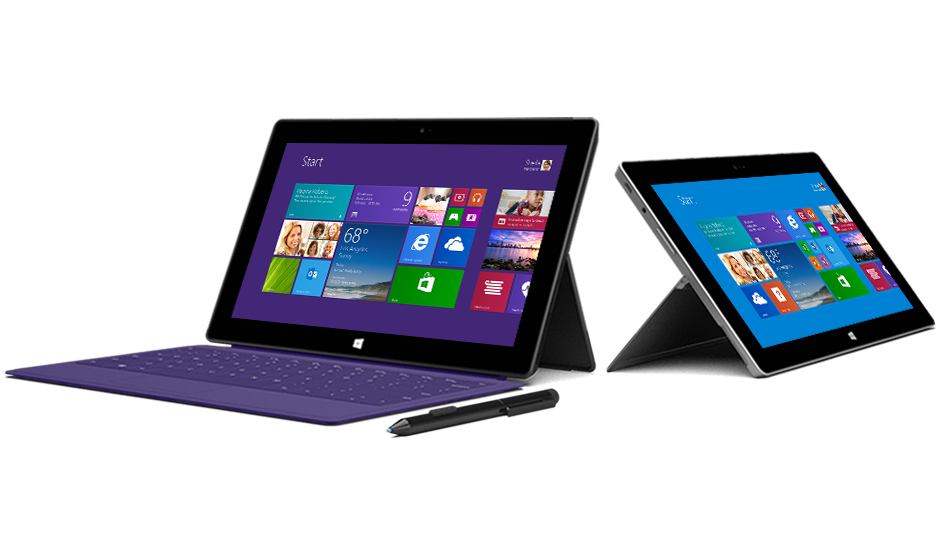 It’s been a big week for Microsoft’s Surface series, with the line receiving a full update in the form of the Surface Pro 2 and Surface 2. But it looks like the company isn’t going to stop there – a Surface Mini, a (obviously) smaller version of the device is also being highly rumoured.

Reports are coming in that the company is currently testing a range of screen sizes for the new form factor, including a unique 7.5 inch display. That’s a fair reduction from the current line of Surface tablets, which measure in at 10.6 inches. Earlier this year Microsoft updated the Windows 8 developer tools to include options for the very same size display, running at 1440 x 1080 resolution with a 4:3 aspect ratio. Rumours from Cnet have suggested that the tablet would run at 1400 x 1050 resolution.

This is just the latest in a steady string of rumours about the device’s existence, although this is the first about this kind of display. Past whispers have suggested that it might adopt an 8 inch display instead.

The company will undoubtedly want to give the Surface 2 some breathing space, so don’t expect any kind of official announcement for a while. Would you buy a smaller version of the Surface tablet?

More Stories
Fake ad suggests iOS 7 makes iPhones waterproof, some learn hard way
Bit of an embarrassing one, this. A rather mean prank has been circling around the internet involving a fake advert that claims that users that upgrading to Apple’s iOS 7 OS makes iPhones waterproof. Yes, you read that right.  Unfortunately, after doing the rounds on the likes of Twitter and Facebook, some users actually tried […]
News - Jamie Feltham

Verizon Wireless expanding to home phones, broadband
US carrier Verizon Wireless is to set test the waters of both the home phone and broadband industry. The company has announced a 4G LTE-powered home router. It’s a rather simple device, which powers Wi-Fi to connect to up to 10 devices simultaneously. There’s a jack for home phones and space for three ethernet connections. […]
News - Jamie Feltham 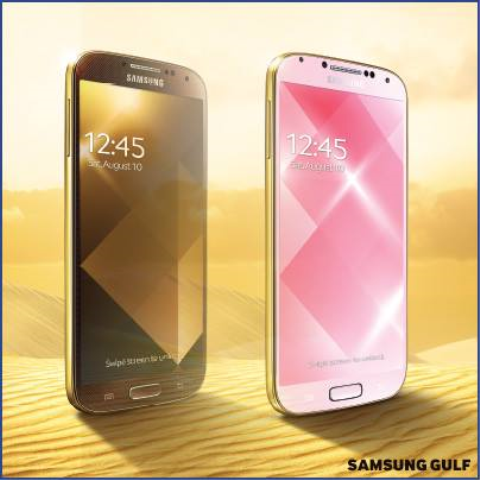 Samsung Galaxy S4 goes for gold
Samsung isn’t content with all the popularity that Apple’s golden iPhone 5s is getting, so it has announced its own golden edition of the Galaxy S4. You will be be glad to know that these might not go as quickly as Apple’s iPhone 5s, as there will be two variants — a Gold Pink and […]
News - Jordan O'Brien 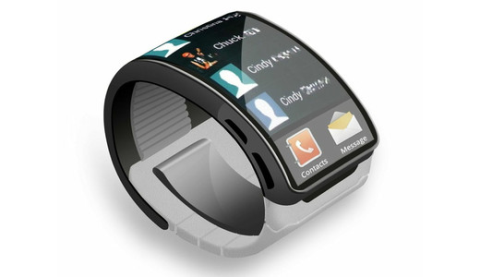 Galaxy Note 3 and Galaxy Gear go on sale in UK today
Samsung’s Galaxy Note 3 phablet and Galaxy Gear smartwatch are both starting to see release across the UK today, if only in a limited fashion. The company’s flagship store at Westfield Stratford shopping centre currently has both devices in, and is selling the Note 3 for £649, while the Gear is going for £299. Buying […]
News - Jamie Feltham