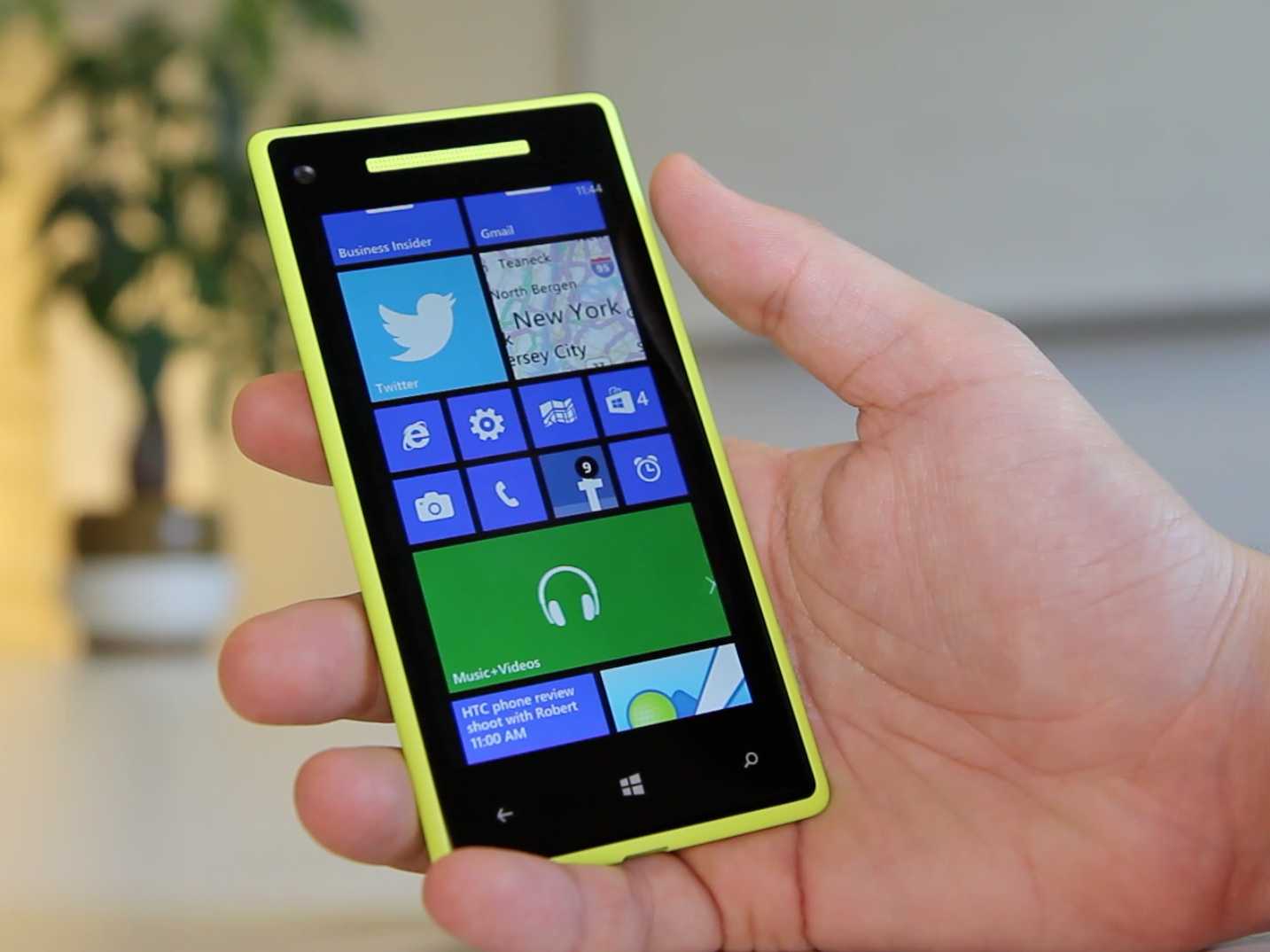 Does the future of Microsoft lie with free Windows?

According to a report by the Times of India, the software giant is letting smartphone makers in India use its Windows Phone operating system at no cost, hoping to expand the reach of the OS.

Taking in to consideration that Google’s Android mobile operating system is available free of charge – letting hardware manufacturers more easily build smartphones and tablets, particularly in emerging markets – this move makes sense for Microsoft, and it’s part of a larger shift by the company towards free OS software.

This shift means that Microsoft will lose Windows licensing revenues – traditionally a large part of its business – but it can use Windows Phone and other operating systems to boost the popularity of its many online services, such as the Bing Search engine, where there is potentially more money to be made in advertising.

Recent reports show that the news from India is not a first. In December, it was claimed that Microsoft is considering free licensing for its phone and tablet operating systems.

And it looks like handset maker Nokia, which Microsoft recently agreed to acquire, is preparing a phone that runs Android itself.

According to analysts, Microsoft must move towards free Windows or risk being overshadowed by its rivals.

Most commentators believe that the company missed the global shift to mobile computing, which has seen smartphone and tablet sales overtake sales of PCs and laptops.

In other words, Microsoft should be more like Google, which is offering a free operating system, ChomeOS, on desktops and laptops as well. 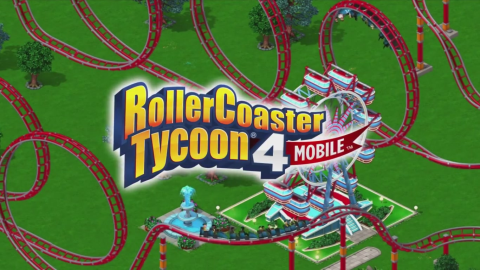 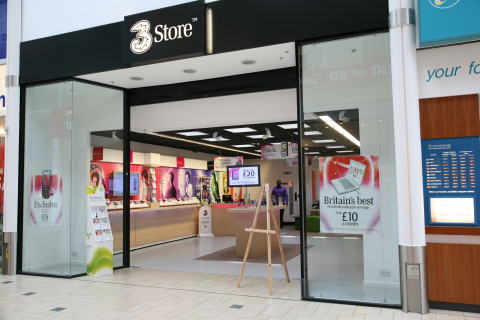 Three to stop charging for calls to 0800 numbers from mobiles
Starting today, UK mobile network operator Three is to stop charging customers who sign up to its new plans for calls to 0800 numbers. Additionally, charges to 08 helpline numbers – such as 084 and 087 – will be reduced to 5p per minute. Existing Three customers can swap over from their current plan without […]
News - Saqib Shah