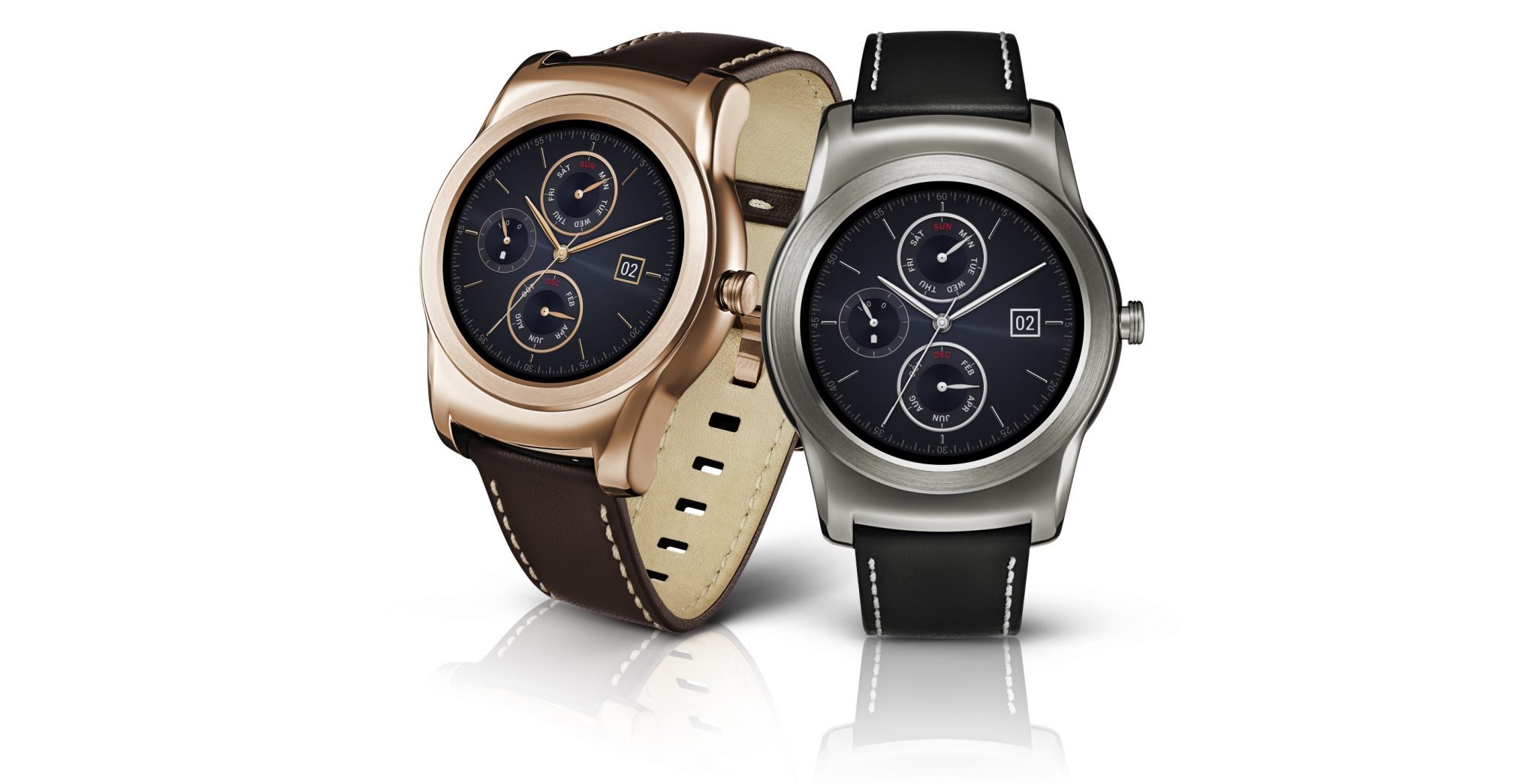 After a failure to launch with the G Watch, followed by a quietly impressive followup in the G Watch R, LG is back with its third Android Wear smartwatch.

It’s called the LG Watch Urbane, meaning it’s dropped the serviceable ‘G Watch’ branding in favour of something altogether worse. As questionable as the naming is though, there’s no denying that there’s something to it. The Watch Urbane certainly looks a lot more sophisticated than any other connected timepiece we’ve seen so far, and it’s distinctly unisex too – something that’s been lacking in the market until now.

That means that the key difference with the Watch Urbane is in its looks. Which suits us by all means, as aesthetics play an enormous part in the success and appeal of any piece of wearable tech – especially smartwatches.

It’s available in gold or silver, with accompanying 22mm brown or black leather strap respectively. It’s a much more minimalistic look, and one that should appeal to traditional watch fans in much the same way that the Motorola Moto 360 does.

We’ll be sure to update this page with a release date and official pricing when the Watch Urbane is officially unveiled at Mobile World Congress next month. 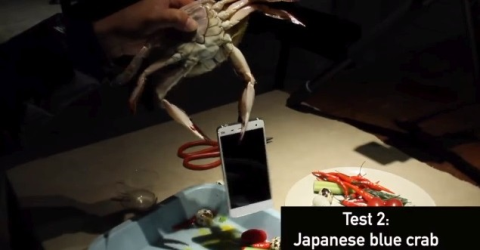 WATCH: Xiaomi tests its latest smartphone, the Mi4, using… crabs?
The Xiaomi Mi4 is the latest flagship handset from China’s fastest growing manufacturer. It caused quite the disturbance in its homeland upon release, but Xiaomi is clearly keen to keep the hype machine rolling with of this latest video. Instead of a standard drop test or laboratory stress test, Xiaomi has decided to show off the durability of […]
News - Callum Tennent 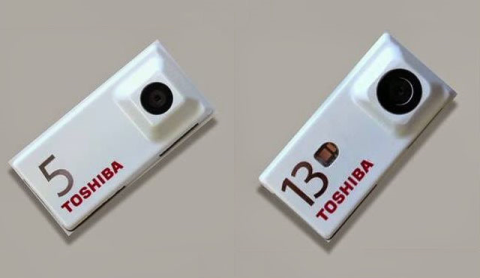 Toshiba unveils the first ever functioning camera module for Google’s Project Ara
Project Ara is quite possibly the most exciting programme in mobile technology right now, and it only gets more exciting the more we see of it. This latest update has presented us with the first ever working camera module for the device, courtesy of Toshiba. We’ve seen a very early functioning prototype of Project Ara […]
News - Callum Tennent 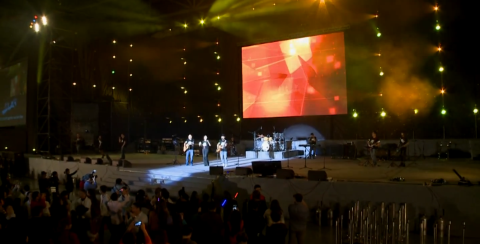