LG G6 Plus Announced With Hi-Res Audio and 128GB Storage 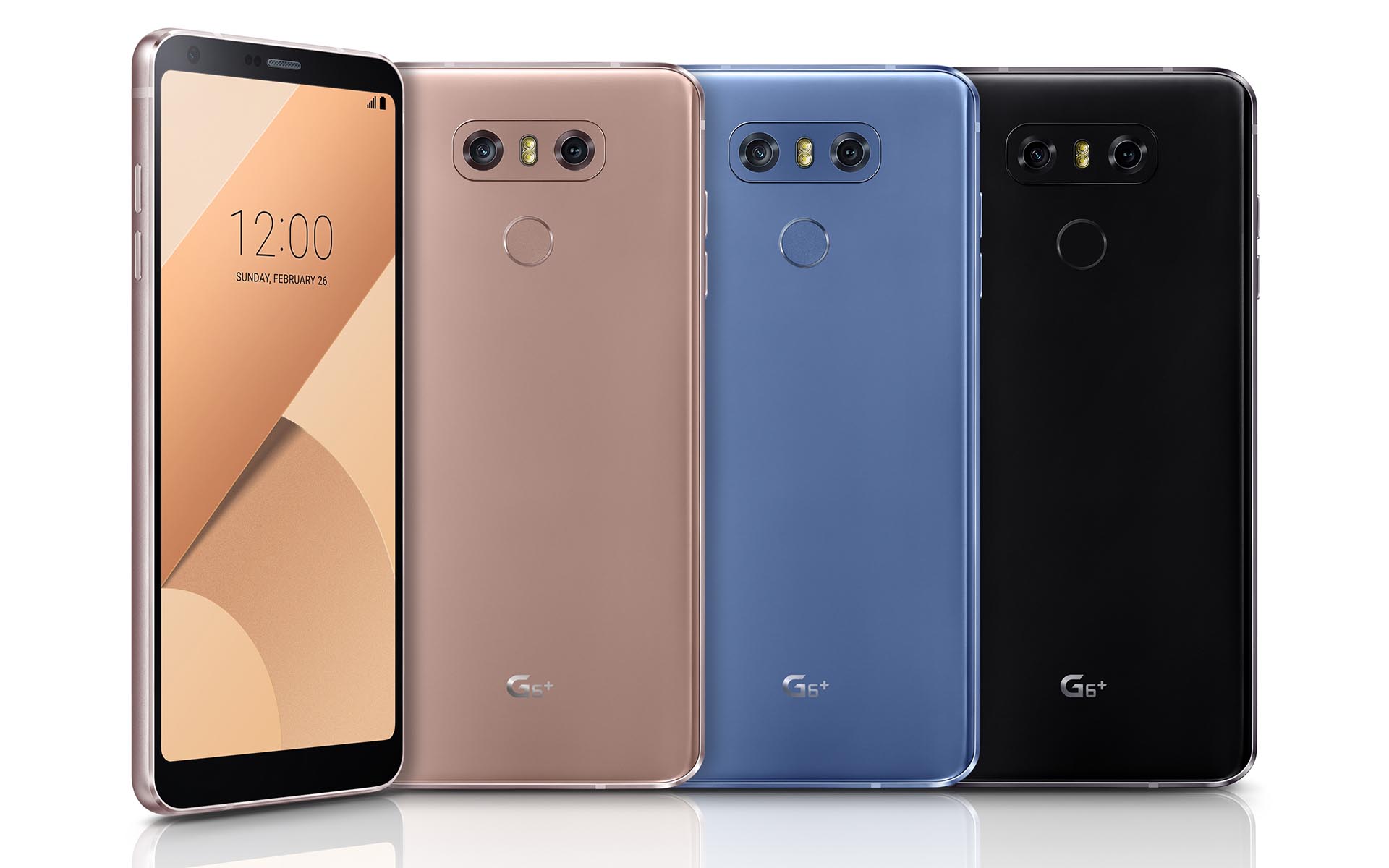 The LG G6+ has been announced today and much like previous rumours, will include hi-res audio, wireless charging and 128GB internal storage.

The new LG G6+ will feature a body identical to the existing model, which means a 5.7-inch 18:9 screen and glass rear finish. It also retains the same dual camera shooter and battery capacity.

The three big features will include a Quad DAC that supports 32 bit audio playback, Qi wireless charging and 128GB internal storage. The first two were initially regional features only available in select markets, though the LG G6+ throws them all into one handset. You’ll also find a pair of new B&O Play earphones in the LG G6 Plus box to take advantage of the higher quality audio. RAM has also been increased to 6GB, though the processor remains a Snapdragon 821.  The LG G6+ will be available in Optical Astro Black, Marine Blue and Terra Gold color variants.

A variant of the existing LG G6 was also also announced, which includes 32GB internal memory. This carries the same specs as the previously rumoured LG G6 Pro, though the manufacturer has decided to forgo the name and keep things simple. 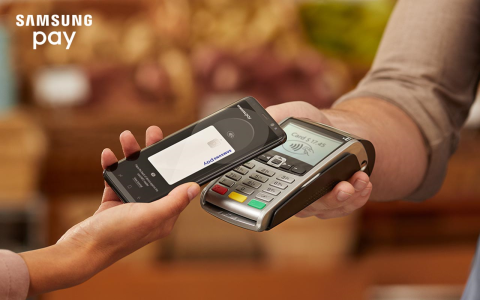 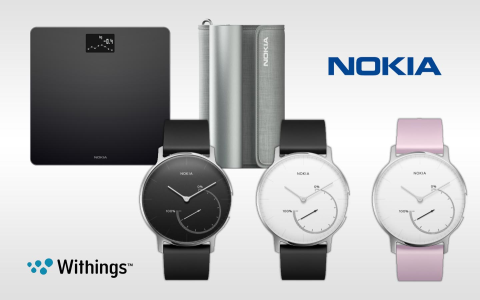 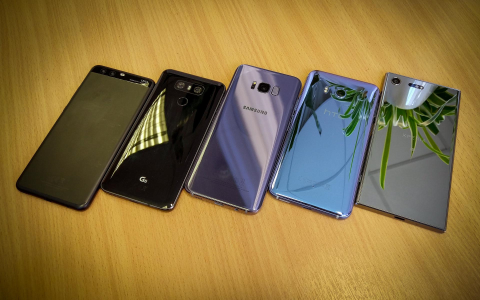 Flagship Camera Shootout: HTC vs Huawei vs Sony vs Samsung vs LG
Wondering what the latest smartphone cameras can do? What Mobile has just finished compiling a big comparison of all the latest flagship shooters. Now that all of the big flagships have been released, it’s time to start comparing features! We managed to get our hands on all the latest releases and took a bunch of test […]
News - Thomas Wellburn 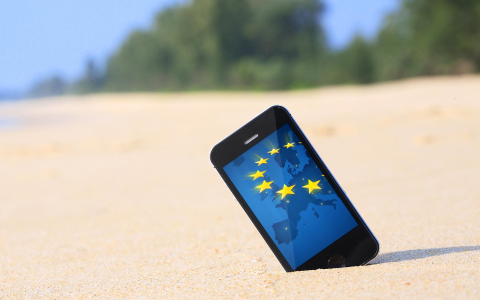 EU Roaming Charges Scrapped From Today
EU roaming charges have been scrapped from today, enabling customers to use their mobile at no extra cost in all 28 destinations. It follows years of intense negotiations which started with an overall cap on chargeable fees. It was initially agreed that roaming charges would not exceed ¬0.05 for outgoing calls, ¬0.02 for every text […]
News - Thomas Wellburn