LG has launched the first Android smartphone with a dual-core NVIDIA Tegra 2 processor, promising greater performance and reduced power consumption. The Optimus 2X will be available in early 2011, shipping with Android 2.2 but fully upgradeable to 2.3.

NVIDIA’s Tegra 2 dual-core processor (running at 1GHz) uses less power in normal operation, with the ability to provide high performance when needed; such as playing 3D games or managing high-definition video. Given how impressed we were with the Google Nexus S, we can’t wait to see how fast this phone will be.

The handset is more than just a fancy new processor, as it also comes with a 4-inch display, 8-megapixel camera (with LED flash), 1.3-megapixel front-facing camera, mini HDMI out, DLNA support, a 1,500mAh battery and full-HD (1080p) video recording and playback.

Unlike the Nexus S, the Optimus 2X has 8GB of internal storage space, with the ability to add upto 32GB more with a microSDHC card. It will also come with Android 2.2 (FroYo) at launch, with an update to 2.3 (Gingerbread) available later. 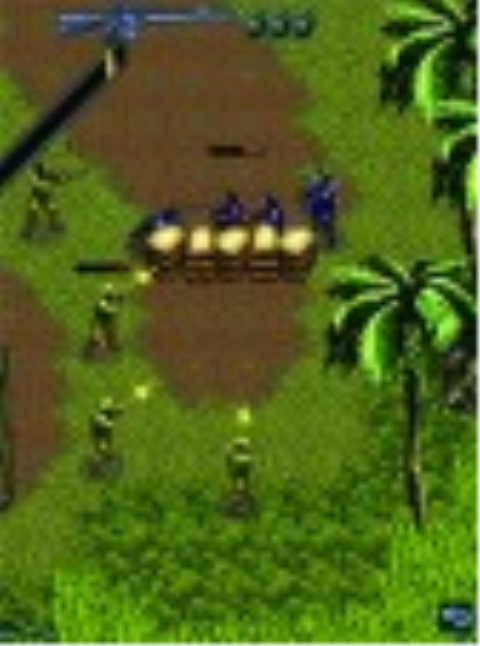 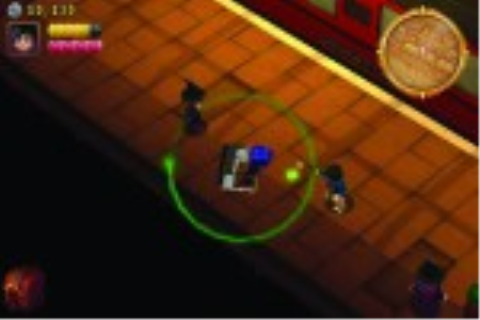 Lego Harry Potter: Years 1-4 game review
LEGO Harry Potter is one of the longest and most enjoyable 3D platformers on the App Store, packed with content, replayability, and humour.
News - Chris James
Three removes data limit on its One Plan
Three is today removing the limit on mobile data on its One Plan tariff, which already offered an impressive 1GB allowance on top of a generous bundle of calls and texts.
News - Jonathan Morris
Tizi Mobile TV for iPad and iPhone arrives in UK
Europe’s first mobile TV ‘hotspot’ has arrived in the UK for iPad and iPhone owners. The £149.99 Tizi device hits Apple stores in time for Christmas.
News - Jonathan Morris