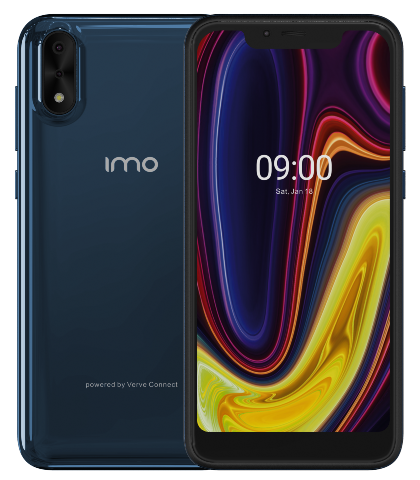 Challenger mobile brand IMO (In My Opinion) has expanded its mobile portfolio with the introduction of two new phones.

The vendor has revealed a new smartphone called the IMO Q4 Pro and the IMO Dash Plus, its latest 4G feature phone.

IMO has confirmed the Q4 Pro will be released in May through mobile operators and retailers. These retailers will be confirmed nearer the time of release, along with the pricing.

The Q4 Pro comes with a 5.45-inch HD screen, which has a 18:9 ratio edge-to-edge display, and comes equipped with a dual rear camera made of a 8MP and 0.3MP camera, with a 5MP front lens. It also features facial recognition with IMO face unlock.

It supports Android 9 Go edition and has 1GB of RAM plus 16GB of internal storage (expandable to 64GB with microSD), along with a 2,500mAh battery.

While the IMO Dash Plus features a 2.4-inch screen, 0.3MP rear camera and has a 1,400mAh battery included, plus a 32GB memory slot via the SD card.

IMO chief marketing officer Chris Edwards said: “Our aim is to continue to provide our customers and consumers with new affordable products that are designed with great quality and strong feature set.

“Looking forward, we will be launching our 5G devices this year to cater for the growing demand for mobile super-fast connectivity, targeting the value-led customer.”

The vendor has also confirmed that there will be three more smartphones released later this year. 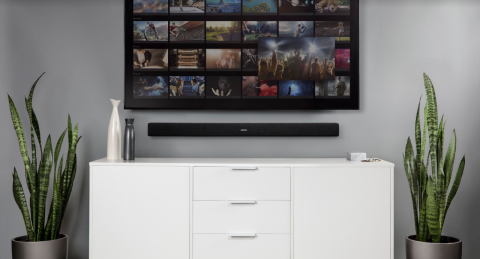 Denon launches all in one soundbar
Denon, the world’s leading manufacturer of premium home entertainment and personal audio products since 1910, introduces its all-in-one soundbar with virtual 3D sound. The DHT-S216 combines superior sound with advanced virtual surround capability for an immersive plug-and-play movie, TV and music listening experience. At only 6cm tall, the slender yet powerful soundbar will fit seamlessly into any interior space. The […]
News - What Mobile 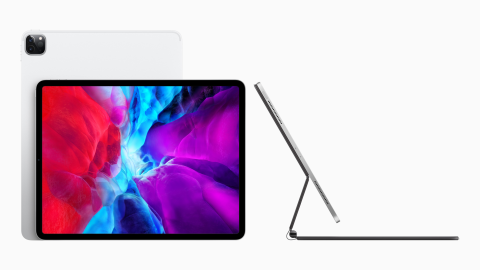 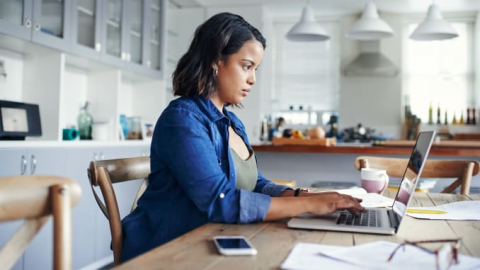 Work from Home – Gift Guide
With so many of us having to work from home now due to the coronavirus lockdown some of you might not be prepared to work from home here are some gadgets that might make working from home just a little easier. AVITA LIBER 14” Windows Notebook-  With four designs available, the AVITA LIBER is both sleek and […]
News - Stephen Watson

Your essential home working tech guide! – by Paul Routledge, Country Manager, D-Link
Who would have thought that the complex and unforeseen events of the future would lead us to a situation where many of us are going to be working from home for the best part of 2020. Many of us, particularly those for whom this will be the first time, will find it a lot harder […]
News - What Mobile