Ikea is set to launch a range of wireless charging furniture 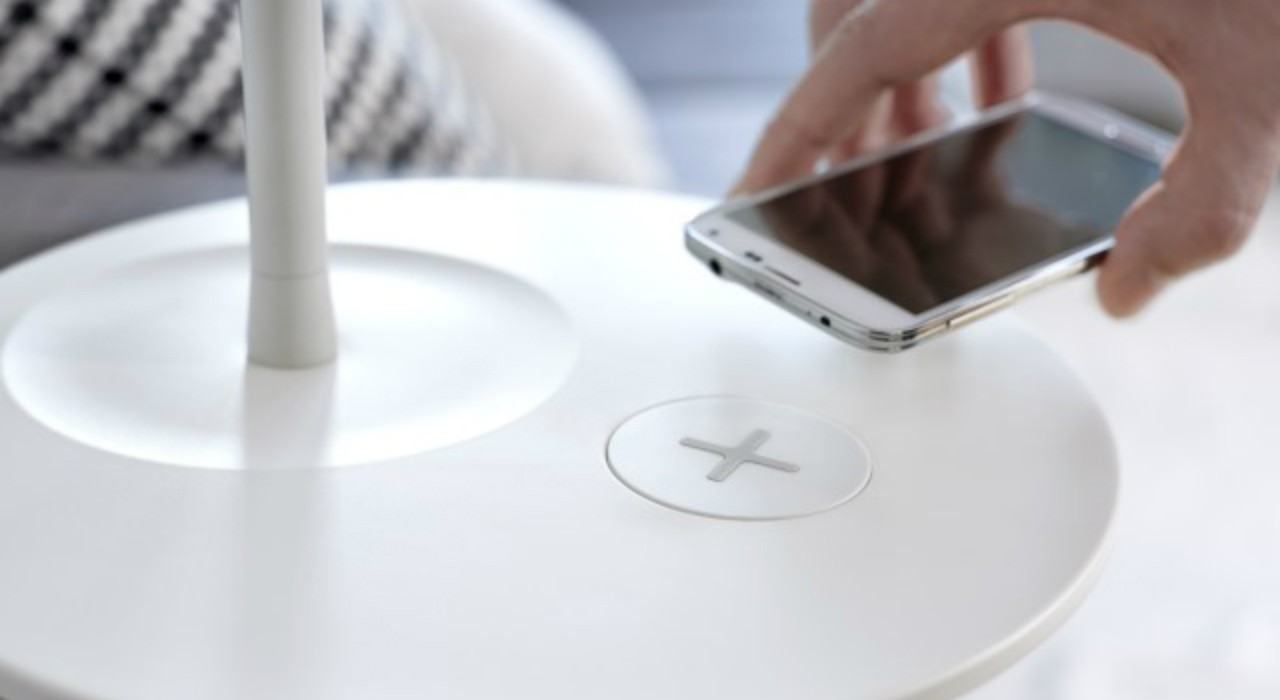 We like wireless charging. We’ve written about it on more than one occasion in the past, to say the least, yet still we find it just isn’t that big of a deal. Why is that?

One reason could be that, despite what you may want to believe, it isn’t really all that useful. Think about it: if you have a charging pad on your nightstand it basically functions just like a regular wired charger. It trails up from your wall socket and only has a certain reach – you may as well just plug your phone in at that point.

This could be the creation which revolutionises wireless charging and brings it into the mainstream: Ikea is releasing a range of wirelessly charging furniture.

This range includes a coffee table, a desk and a desk lamp, each with a special symbol marked somewhere on them. This symbol, a round circle with a cross in the middle, denotes where the wireless charging will take effect from.

Of course the furniture itself will need to be plugged in to mains power, but it should be a lot more subtle and unsightly than a conventional charger.

It’s important to note that it will be using the Qi wireless charging standard. Whilst this is the dominant standard on the market, there are still some devices from the likes of HTC, Samsung and LG which use the Powermat standard. Be sure to check your device is compatible before splurging out on your fancy new furnishings.

Ikea’s wireless charging items will be available in the UK from April onwards, with prices starting at a rather reasonable £30. 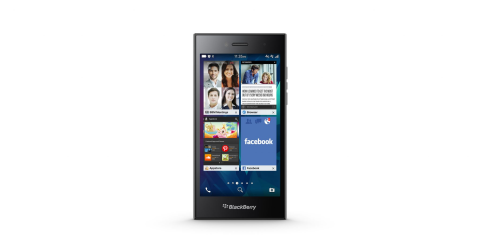 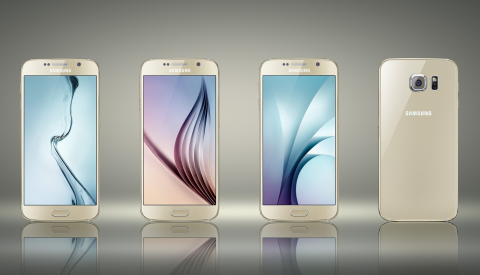 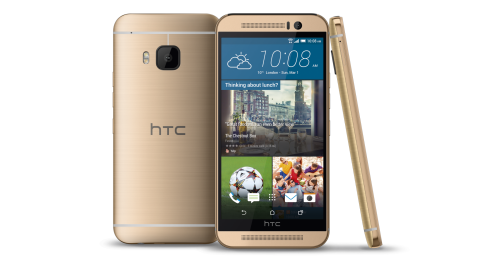 The all-new HTC One M9 revealed: See all the details and images here
It is not a stretch to say that the HTC One M8 was our favourite phone of 2014. It picked up five stars in our review, got an Editor’s Choice badge, and also received the Editor’s Choice Award in the 2014 What Mobile Awards. So¦ No pressure on the sequel, eh? The HTC One M9 […]
News - Callum Tennent