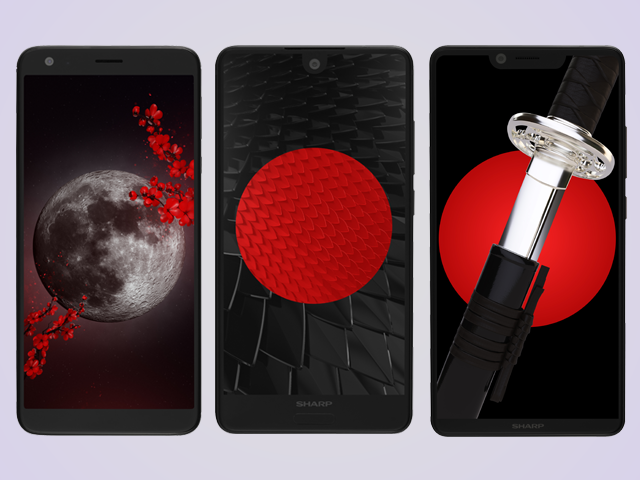 Japanese electronics giant Sharp will re-enter the European smartphone market with the launch of three Android devices the: B10, Aquos C10, and Aquos D10.

A Sharp representative told Mobile News all three will see release in the UK but later than the rest of Europe. An exact date, pricing and colour options were not established either.

Powering the mid-ranger is the quad-core Snapdragon 630 processor, with 4GB RAM, and 64GB internal memory which can be expanded via microSD (up to 128GB).

Bolted on the back is a rear fingerprint sensor, the D10 can also be unlocked via facial recognition.

There’s a dual camera system for the main snapper employing 12MP and 13MP, and optical zoom. The front-facing camera is 16MP and also houses the facial recognition sensor.

Battery capacity stands at 2,900mAh, users can call for 1,230 minutes until full depletion. NFC is present as is Bluetooth 5.0, a USB Type-C connector and dual-SIM tray.

Powering it is the quad-core MediaTek6750T coupled with 3GB RAM and 32GB internal memory that can be upgraded up to 128GB via microSD.

The story was generated from our Sister Publication: Mobile News Magazine 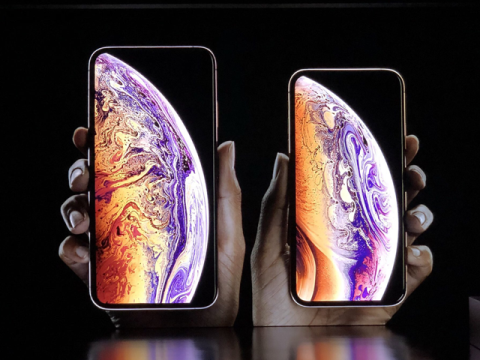 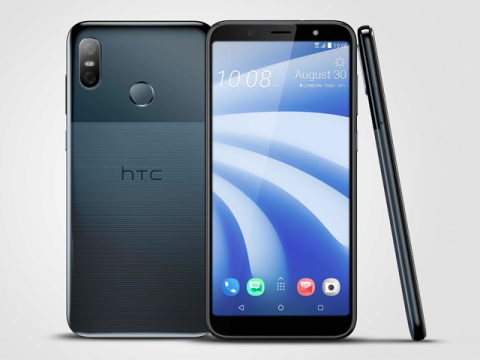 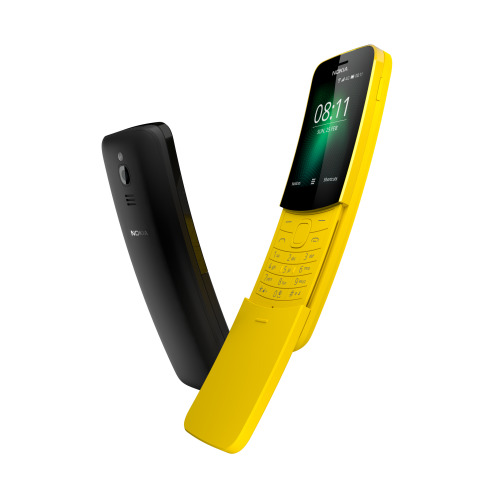 Survey of UK Brits shows what 90s revivals we really want back for good
Nokia 8110 ‘Banana phone’ is available for pre-order now and will hit the shelves from 15th August  Survey of UK brits reveals what we miss most about the Nineties, from Shaggy to Shag Bands to celebrate the return of this iconic phone  The iconic Nokia 8110 is available to pre-order now at Carphone Warehouse, EE, O2, Vodafone and other […]
Devices - What Mobile