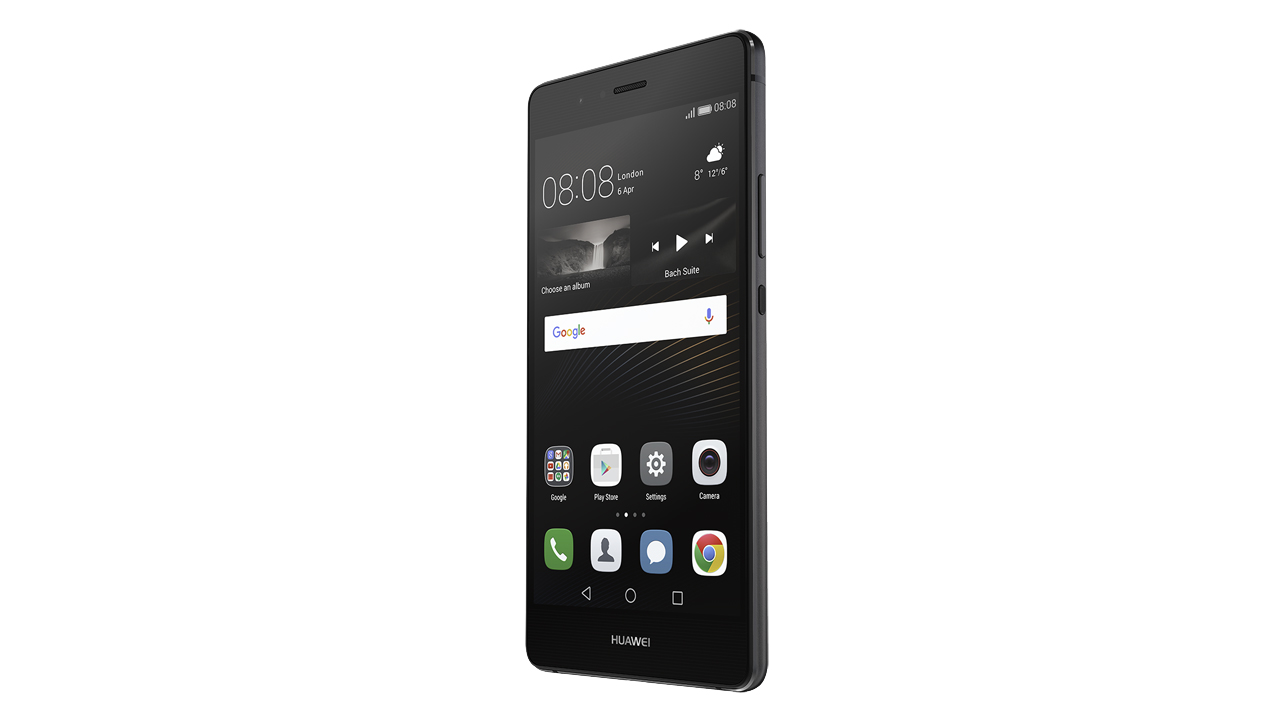 It looks like the new Huawei P9 Lite won’t be including the Leica-certified lens according to our analysis of official photos.

In what is a predictable move from Huawei, the Chinese manufacturer has announced the Huawei P9 Lite alongside with the P9 and P9 Plus. The Huawei P8 also saw three variants. However we noticed a surprising exclusion, the Leica-certified dual-camera that was heavily marketed with the Huawei P9 and P9 Plus, has been taken out.

To make up for the omission, the single lens P9 Lite is upgraded to 13-megapixels over the 12-megapixels seen on its bigger brothers. The camera was heavily featured in Huawei’s promotion of the P9, teasing the hashtag #OO (reference to the camera) and employing Hollywood stars Scarlett Johansson and Henry Cavill to take selfies with the P9.

Perhaps Huawei are alluding to the lower-end processor and the expected lower price, which is expected but has yet to be revealed by Huawei. What Mobile contacted Huawei to confirm the omission of the Leica-certified lens, we’ll update once we know more.

Powering the P9 Lite will be the Kirin 650 octa-core processor, 3GB of RAM, 16GB internal memory and 3,000 mAh battery. Android 6.0 Marshmallow will be available straight out the box.

The P9 will be available in black from EE, O2, Vodafone and Carphone Warehouse. A concrete release date hasn’t been confirmed, Huawei has stated a late May release. 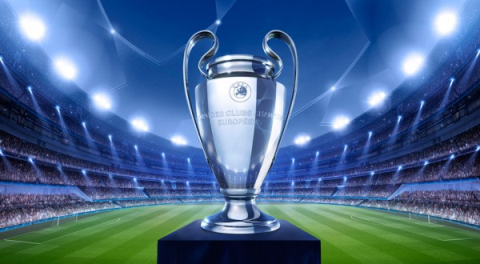 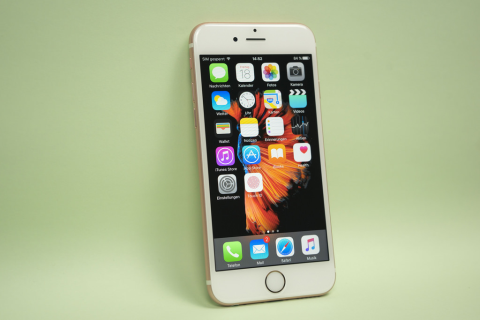 iPhone 7 blueprint leak reveals no headphone jack
Freshly leaked blueprints of the iPhone 7 and iPhone 7 Plus reveal no headphone jack and surprise features for the iPhone 7 Plus. The blueprints were sourced by uSwitch and given to Steve Hemmerstoffer AKA @OnLeaks, by Apple subcontractor Catcher Technology, making this leak worthy of serious consideration. Hemmerstoffer has a great reputation for providing leaks on the latest handsets, […]
News - Manny Pham