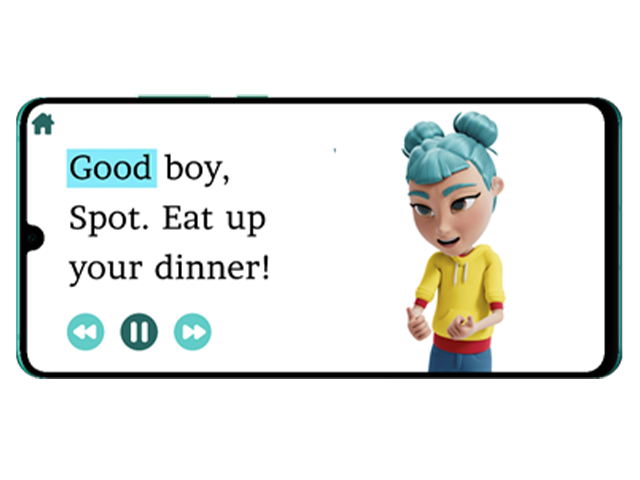 Huawei has revealed its mobile app StorySign is now available on Apple iOS along with three new books in American Sign Language.

The launch marks the International Day of Sign Languages (September 23) and is part of Huawei’s commitment to producing technology for those with disabilities.

The StorySign app is free and is available on both Android and iOS, through the relevant app stores.

It is estimated that there are 32 million deaf children worldwide, with research from Censuswide showing that 81 per cent of Brits don’t know how to sign in British Sign Language (BSL).

While European Union of the Deaf executive director Mark Wheatley has welcomed the support from Huawei.

“The support that we have received from Huawei to date has had a genuine impact on deaf children and their families,” said Wheatley.

“Through our ongoing partnership, we are continuing to work closely to ensure that StorySign reaches as many families and communities as possible, helping us get one step closer to our shared ambition of helping more deaf children learn to read.” 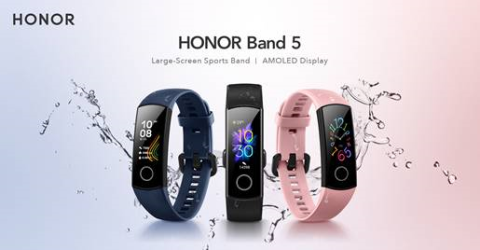 HONOR adds Pulse Oxygen Saturation monitoring and music control to HONOR Band 5 via OTA update
HONOR today announced that Pulse Oxygen Saturation (SpO2) monitoring and remote music control is coming to the HONOR Band 5 on 30 September, making it an even more indispensable accessory for those looking for an all-in-one fitness tracker, heart rate monitor and sleep tracker. Band 5 is now available for £29.99 at Argos, with O2 and Asda […]
News - What Mobile 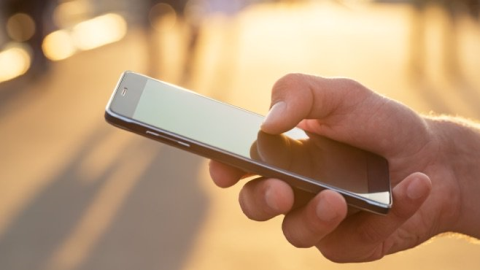 Choosing the Best Mobile Phone Deals in 2019
When you are trying to get the best mobile phone for you, it is important that you make sure you focus on getting the right deals. There are a lot of factors that play a part in the process of choosing the right phone, and this generally revolves around the sorts of deals you pick. […]
News - What Mobile

Device review: Huawei Mate 20 X 5G
Huawei’s debut 5G device is here, and stacks up well – 4/5 5G is the reason you’ll be wanting to pick up this phone, with Huawei claiming it is truly future-proof. How, you ask? Well, that’s down to the Balong 5000 modem, manufactured by Huawei itself.The Balong 5000 is the world’s first multi-mode chipset, meaning […]
News - Manny Pham

Review: Xiaomi Mi Smart Band 4
Available for £32.99 from Amazon Xiaomi are a manufacturer that you might best know them for there range of mobile phones but Xiaomi also has an extensive range of wearables. In this review, we will be looking at the Mi Smart Band 4.  The Mi Smart Band 4 is an improvement on the Band 3 […]
News - Stephen Watson