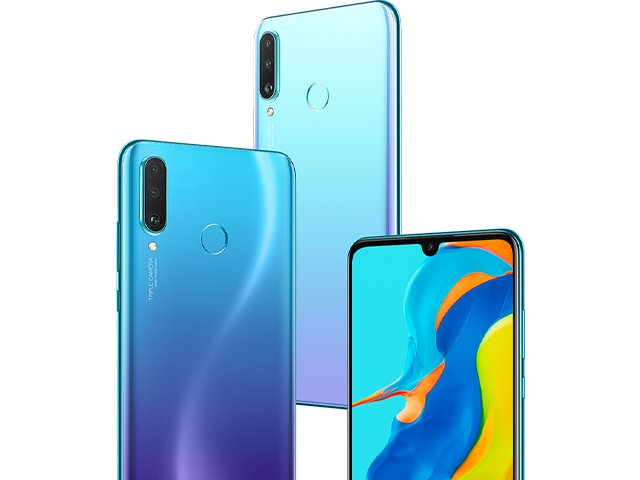 Huawei has announced a new edition to its P30 series with another variation of the P30 Lite to launch in the UK next week.

The latest edition is called the P30 Lite New Edition and it will feature full Google Mobile Services support with Android 9 pre-installed.

Huawei first launched the P30 series last year in March and claim that 10 million units were sold in the first 85 days after launch.

The latest edition of the P30 Lite will be released on January 15 and will retail for £299 from select operators and retailers.

Featuring an upgraded 32MP selfie camera, the P30 Lite comes with ‘super selfie night mode’ and has a triple camera on the rear, including a 48MP wide angle lens.

Other features include; 6GB of RAM, 256GB of internal memory, a 3,340mAh battery and an octa-core Kirin 710 processor. It is available in peacock blue, midnight black and breathing crystal colours. 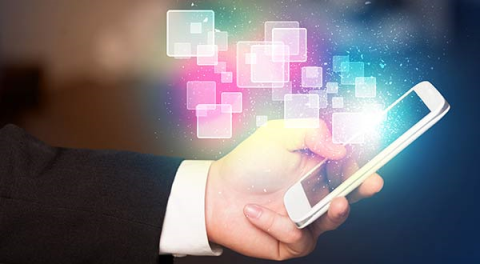 Smartphone Urban Legends And Some That Turned Out To Be True
Since Mobile Phones were first developed, there have been rumours about everything from radiation to why you should freeze your battery. Find out what smartphone urban legends are false and which ones turned out to be true! Please include attribution to https://www.ubreakifix.com with this graphic.
News - Thomas Wellburn 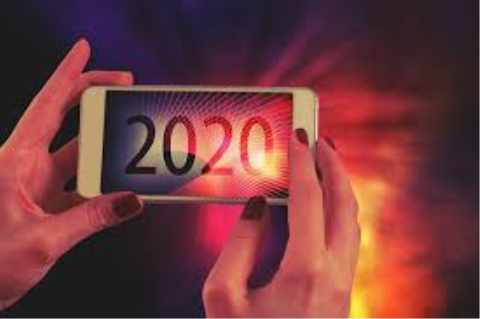 Four Technology Trends for the Mobile Accessories Industry in 2020
By Chris Ahern, Chief Executive Officer at ZAGG Brands As we enter the new decade, this is the perfect opportunity to reflect on the year that has passed and take a moment to process the latest mobile technology developments. Not all of the trends we saw in 2019 have yet developed their full potential. However, […]
News - What Mobile 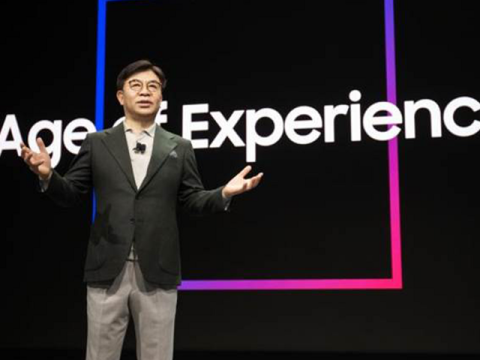 CES 2020: Samsung defiant that security remains a top priority
No new phones revealed in Vegas, but Samsung stands firm on its commitment to security  Although Samsung didn’t announce a new smartphone during CES this year, the vendor did however reaffirm its strong position on providing security and privacy for its users. The topic was discussed during a keynote speech as Samsung introduced the ‘Age of Experience’, with […]
News - What Mobile 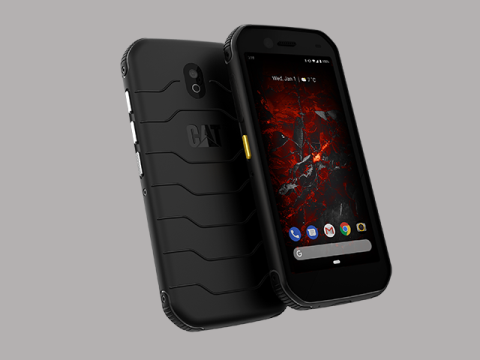 CES 2020: Bullitt updates core Cat range with S32 rugged phone
First device since slimline S52 Bullitt Group has unveiled a new Cat smartphone at CES in Las Vegas. The Cat S32 has a 5.5-inch screen and a 4,200mAh battery, with an IP68 dustproof and waterproof rating. It has also been drop tested from 1.8m onto a steel surface on every side and corner and is […]
News - What Mobile