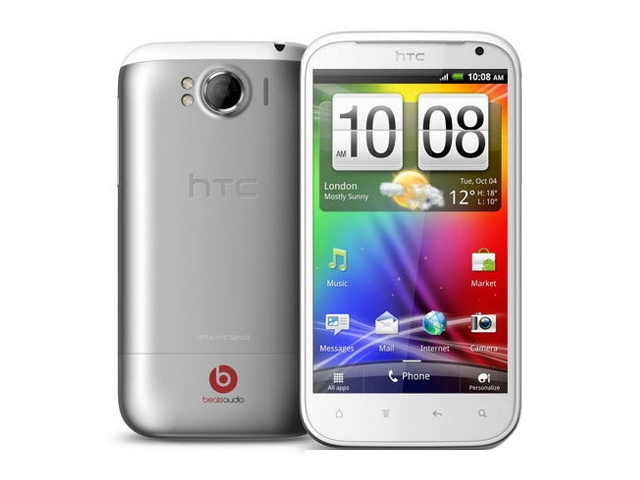 The HTC Runnymede, equipped with Beats Audio, has had a name change, according to Pocketnow who have quoted an industry source – outing the new phone as HTC Sensation XL.

Looking at the facts, Runnymede breaks the name convention of HTC phones and has always been known as a code name. Adding fuel to the fire, it was unlikely that the increasingly cool Beats Audio tie-in was going to fit with ‘Runnymede’.

And let’s not forget that the Sensation name holds weight for everyone already as HTC’s flagship phone hero. Under the bonnet, the specs of the HTC Sensation XL aren’t that similar to the HTC Sensation which is a dual-core powerhouse in comparison to an anticipated single core processor for the HTC Sensation XL.For music lovers, however, the HTC Sensation XL could well be the best portable music device around. Those white Apple earbuds might be in for some stiff competition.HTC are spilling the beans on October 7th so we’ll have more news as it breaks. 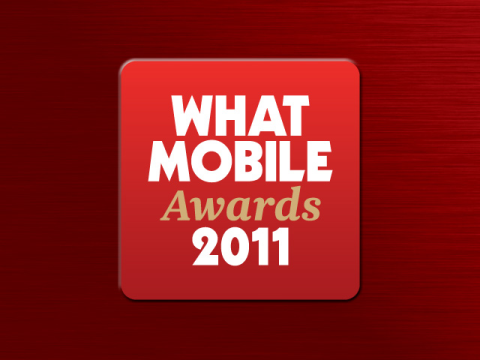 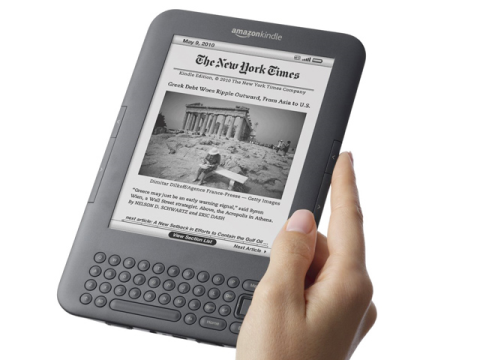 Kindle Fire tablet release date
Amazon are expected to release details of a Kindle tablet later today. The Android powered version of the hugely successful eReader is set to go head to head with rival tablets from Samsung, Sony and – of course – Apple.
News - What Mobile 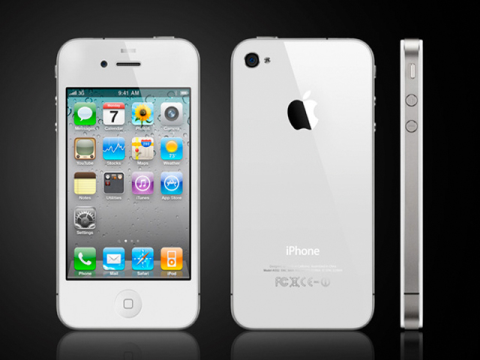 iPhone 5 release date October 5 in UK?
There are fresh rumours that Apple will hold a press conference on October 4th to announce a new iPhone and a UK launch on October 5th
News - What Mobile
Software updates bring Microsoft productivity apps to all Nokia Symbian Belle smartphones
Nokia today announced forthcoming updates to its Symbian Belle operating system that turn the latest range of smartphones into a mobile office for any business According to Nokia the free updates called ‘Microsoft Apps’, deliver a suite of Microsoft productivity applications to compatible Nokia smartphones to add to the comprehensive security and manageability features already […]
News - What Mobile