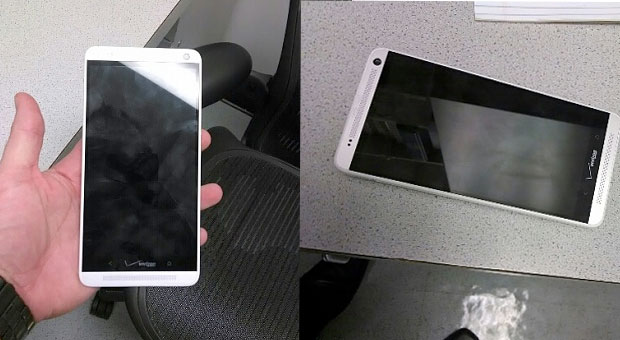 In recent weeks we’ve heard through HTC One Max leaks that the phablet device may be coming this month, and may have passed the FCC.

New leaks today give weight to both rumours as shots of the phone have appeared online. The clear view of the six inch display isn’t what suggests the phone’s release is nearing, rather the official branding that’s already attached to it. The Verizon logo appears on the bottom on the front of the device, which suggests that its nearing shipping, instead of simply being in the prototype phase.

The unnamed employee that posted the shots also confirms the presence of the finger print scanner (again) and a removable back.

The sum of all these HTC One Max leaks suggests that we could be hearing about the device on an official basis soon. We’re betting that the company, which is currently facing a few issues, is hoping the same thing. 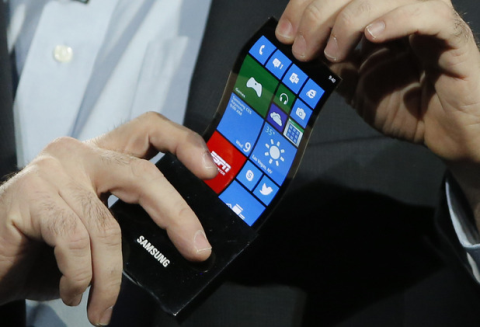 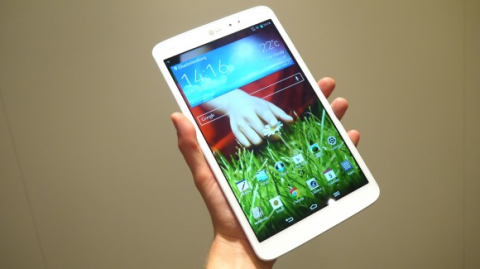 LG G Pad 8.3 hits Korea next Monday, 30 countries in 2013
The LG G Pad 8.3 is ready for release. Well, it is in Korea at least. The company’s slatest offering (get it? no?) will come to its home turf next Monday, October 14th. But fret not if you live anywhere else; the new tablet will be hitting another 30 countries this year. As the name […]
News - Jamie Feltham 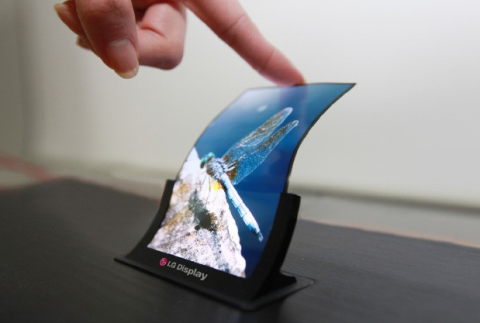 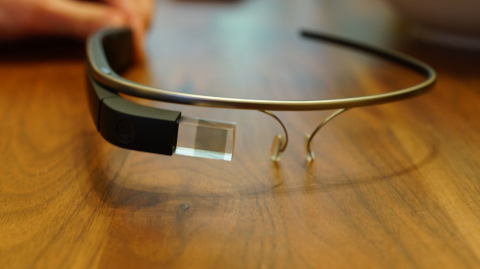