Hot on the heels of LG’s Optimus 3D smartphone comes news that HTC’s EVO 3D is coming to the UK, and will be released in late July.

Unlike the LG Optimus 3D, HTC’s debut 3D phone comes with a higher-resolution display, faster dual-core processor (1.2GHz vs 1GHz) and a modified version of HTC Sense that brings 3D to the user interface itself.

The EVO 3D joins the HTC Sensation at the top-end of HTC’s family tree, featuring a qHD (540×960 pixel) display with a stereoscopic 3D panel that can be viewed without the need for glasses.

It’s accompanied by 3D stereo surround sound, and a 3D camera consisting of two individual 5-megapixel sensors with a wide, f/2.2 aperture for improved low-light performance. HD video can also be recorded at 30 frames per second and 720p. A ‘Tiltshift’ effect can be applied to give images the illusion of being scale models.

Vodafone has announced that it will be one of the first networks to stock the EVO 3D. The operator has produced a video showing off the phone below and you can register/pre-order on the Vodafone retail website.

More Stories
Nokia to roll out Anna to older Symbian devices
Leading Symbian website AllAboutSymbian.com has revealed today that Nokia is going through its back catalogue to give loyal Symbian users (or is that long suffering Symbian users?) a free update to the latest Symbian Anna OS.
News - Jonathan Morris
LG Optimus 3D released early at Carphone Warehouse
Want to get LG’s new 3D smartphone before anyone else? Well, selected Carphone Warehouse and Best Buy stores will have the glasses-free LG Optimus 3D phone on sale a week early.
News - Jonathan Morris
Sony Ericsson adds three handsets to ever growing portfolio
Sony Ericsson is certainly busy right now. After launching two new devices just a couple of weeks ago, it has just added another three. The Xperia ray comes with a stylish aluminium frame, the Xperia active offers dust and water resistance, while the txt comes with a full QWERTY keyboard.
News - Jonathan Morris 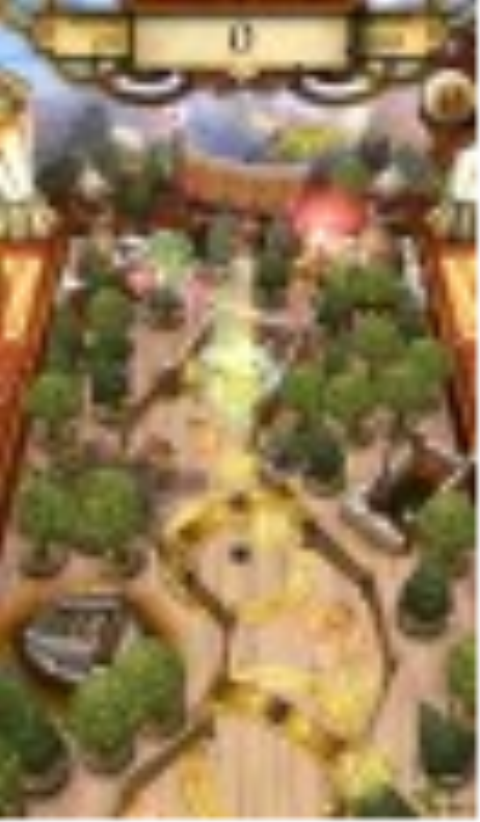 Fable: Coin Golf game review
Fable: Coin Golf looks like it another over-priced abusing of WP7 gamersâ patience on paper, but actually turns out to be quite a neat little game of billiards-meets-crazy golf, with some clever twists on top.
News - Chris James