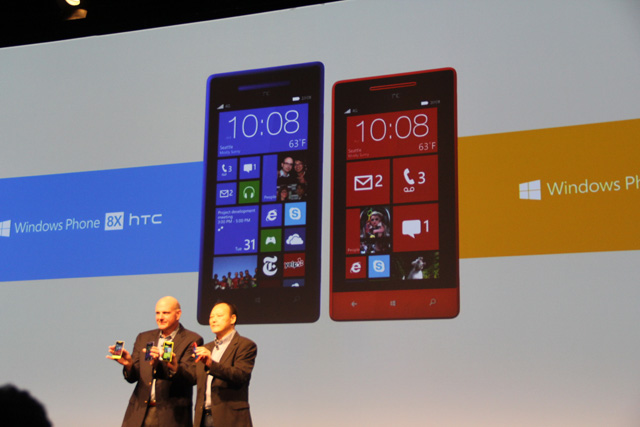 HTC could ditch Windows Phone according to a report from DigiTimes, which claims that the company wants to focus on Android.

It would be an odd move for HTC to back away from Windows Phone, with the company previously being the largest vendor of Windows-based smartphones — long before Nokia adopted the OS.

Now however, it has lost its footing with Nokia taking first place with over 80% of the Windows Phone device sales, and Samsung rumoured to have taken second place — meaning HTC is coming up from the rear.

The HTC Tiara  was meant to be the newest device from the Taiwanese firm, but it has yet to be made official.

Of course with HTC facing an even bigger fight in the Android market, with its position in jeopardy after it was knocked out of the top five Android vendors, it would make sense for HTC to have a renewed focus.

According to Neowin, a HTC without Windows Phone would go against the company’s rumoured plans of building a One variant which runs on Microsoft’s OS.

These rumours have come round before, with it reported in 2012 that Nokia was also planning to ditch Windows Phone — something that never actually happened.

We have reached out to HTC for comment, and will update the story when we receive one. 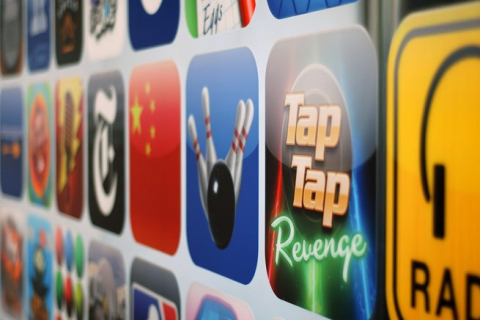 App spending to increase to $75 billion by 2017
We all love downloading apps, and it seems that we won’t be falling out of love with it anytime soon, with Juniper Research predicting that app spending will increase to $75 billion by 2017. Juniper has taken into account that both iOS and Android’s app stores continue to grow, as well as Microsoft and Amazon’s […]
News - Jordan O'Brien 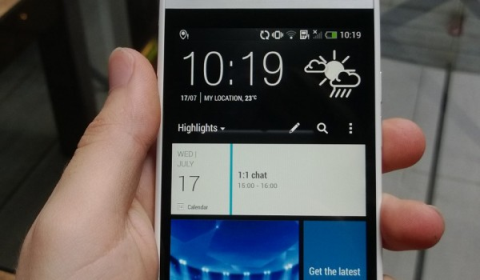 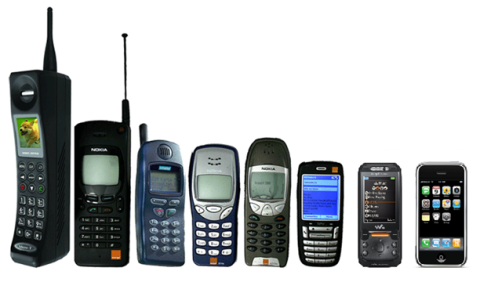 Smartphone sales overtake feature phone sales
A report today has revealed that for the first time global sales of smartphones surpassed those of feature phones with, Samsung leading the change.
News - Alan O'Doherty
Nokia Lumia 625 on-sale from August 28
The Nokia Lumia 625 is now available in the UK, with Nokia hoping to bring an affordable 4G solution to the market. The phone comes with a 4.7-inch WVGA touchscreen, a 1.2GHz dual-core processor, 512 MB of RAM, a 5 megapixel camera and 4G LTE connectivity. It was rumoured that the Lumia 625 was launching […]
News - Jordan O'Brien