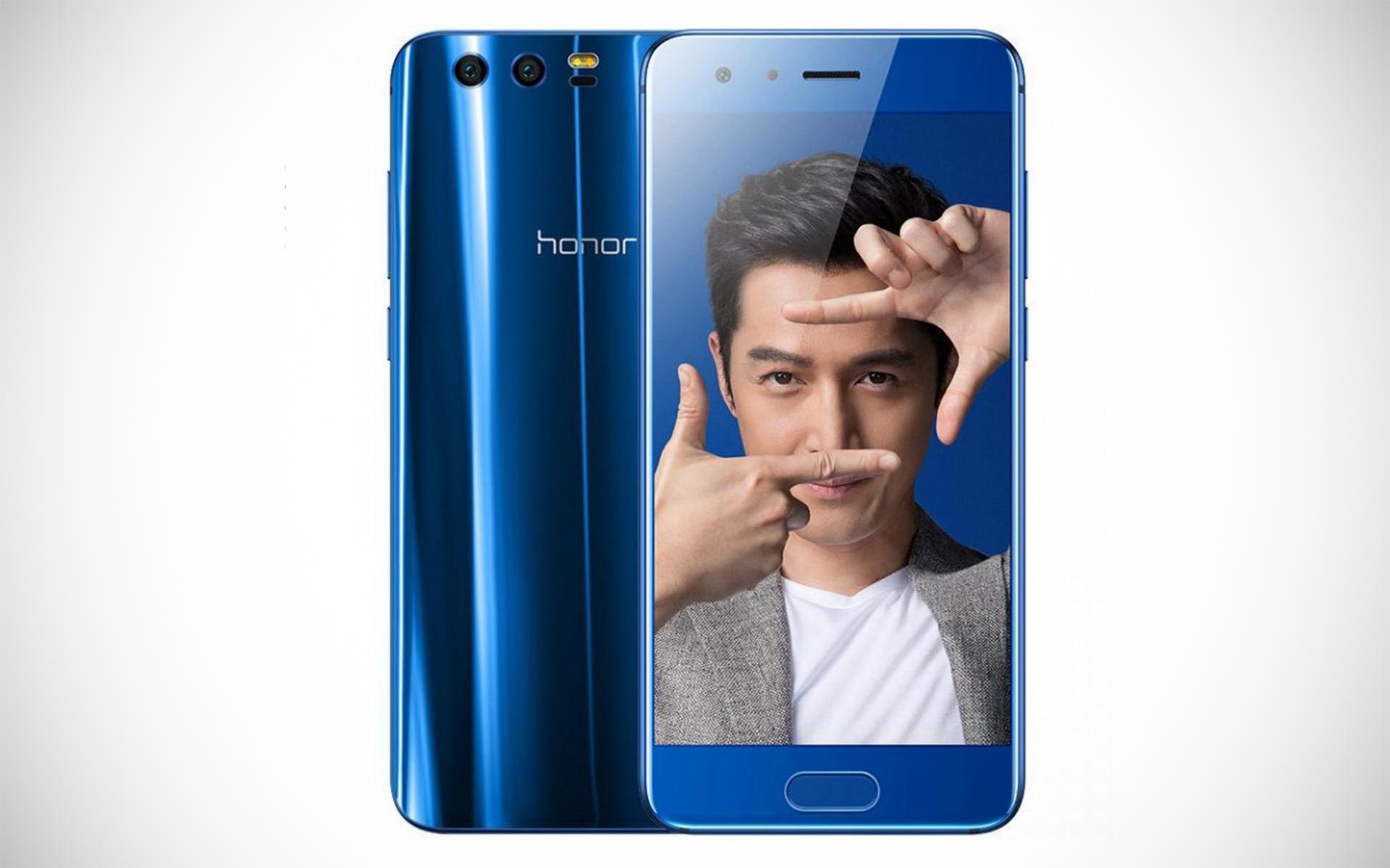 The new Honor 9 includes almost identical hardware to the flagship Huawei P10 but for only a fraction of the retail price.

The latest flagship from Huawei sub-brand Honor is a follow up to its popular predecessor, the Honor 8. It carries the same all-glass finish, with a striking reflective Sapphire Blue finish. The rear is now slightly curved along the edges, while the screen is slightly smaller at 5.15-inches. The fingerprint sensor has been moved from the back to the front of the handset. The device measures 7.45mm thin, which is the same as its predecessor. Audio is one area that Honor is pushing hard with the new handset and the device ships with ‘Huawei Histen’, a major feature that offers sound which been fine tuned by Grammy Award winning musician Rainer Maillard. Oddly, there are no supplied headphones in the box to take advantage of this, though UK network Three will shipping a pair alongside the handset.

Inside is a Kirin 960 processor, the current flaghip chipset from HiSilicon, alongside 4GB of RAM. Some EU models will reportedly get 6GB RAM included as standard, though this will not be the case here in the UK. Internal memory is 64GB and this can be expanded to 256GB using the second dual-SIM port for a microSD card.

Included on the back is a dual camera sensor similar to what we saw on its predecessor. Honor has paired a 20MP monochrome sensor alongside a 12MP RGB colour sensor for deeper image contrast. The rear cameras also feature a 2x optical zoom. The use of dual sensors once again allows the ability to add bokeh effects using image processing.

Battery capacity has been increased to 3,200mAh, while the included fast charging technology adds 40 per cent of battery within just half an hour of charging. The Honor 9 runs on the latest Android 7.0 operating system, with EMUI 5.1.

The device is available to pre-order today directly from Honor or exclusively with Three and Amazon for £379.99. If there turns out to little performance disparity between this and the Huawei P10, it could make that device redundant.

Weekly Smartphone Recycling Deals: June 29th 2017
We’ve got our weekly feature highlighting the best smartphone recycling prices this week! In this addition, you could get £440.00 if you trade in your Apple iPhone 7 Plus 128GB with FoneBank! [table id=50 /] For more features, visit What Mobile’s dedicated features page. All comparison stats provided courtesy of Sellmymobile.
News - Thomas Wellburn 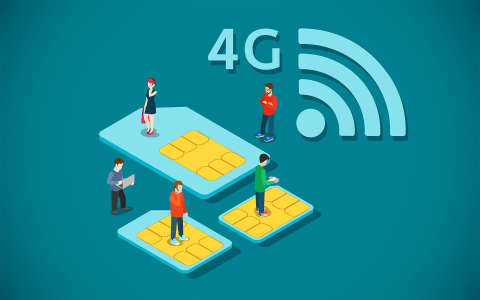 How 4G SIM Cards are Used to Set Up a Wide Area Network
4G WAN is the latest network craze which allows businesses to set up a short-term network anywhere using the fastest cellular speeds. In the past, the task of setting up a wide area network (WAN) would have come with a lengthy timescale. Network carriers or IT might have hindered your company moving on a new […]
News - Thomas Wellburn 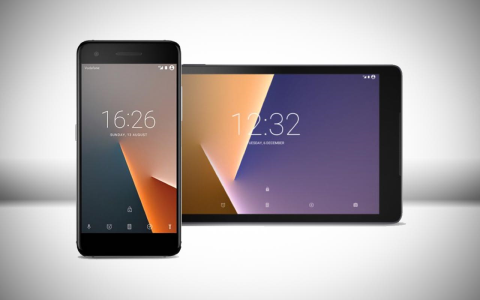 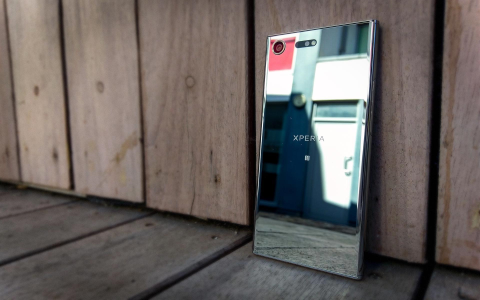 Sony Xperia XZ Premium Review – An Absolute Powerhouse
[nextpage title=”Introduction” ] Product Type: Smartphone | Manufacturer: Sony | Price: From £649.99 | Where to buy: EE | [et_social_share] The Sony Xperia XZ Premium is an excellent phone with flagship performance, although the dated design may not agree with some. Sony has managed to turn around its mobile division after a combination of radical restructuring and favourable exchange rates. With the company […]
News - Thomas Wellburn