Sony’s product cycle this year is a little confusing, even for us. The Xperia Z1 Compact was released in January. It was good. Then the Xperia Z2, Sony’s full-sized flagship, was released just a couple of months ago. It was also good.

Then the Z2 Compact was released, roughly just six months after its predecessor. Except it wasn’t  really  released, at least not in the UK. And it was called the Sony Xperia A2. That was followed by the news that the Xperia Z3 would be released before the end of 2014, possibly a matter of  weeks after its predecessor finally hit US shelves. Finally, the Sony Xperia Z3 Compact has been revealed, also set to be released imminently.

A good strategy by Sony? Oh lord no, almost certainly not. Are we still excited for it? Yup. And we’ve got some pictures of it, too.

The design probably won’t surprise many – how is Sony supposed to redesign major handsets when they’re churning them out at a rate of one every three months? We can forgive it, plus the Xperia range is one of the best looking in the industry as it is. If it ain’t broke, don’t fix it.

The most intriguing design factor is the decision to release the Xperia Z3 Compact in four different colours. Usually Sony sticks to black and its signature shade of purple, but these press shots show the handset in black, white, orange and green, with no purple in sight.

The supposed specs are equally appealing. It looks set to boast a 4.5-inch display with 720p resolution, a beastly 2.5GHz Snapdragon 801 processor, and Sony’s fantastic 20.7MP lens. It should also be waterproof. All great figures for a compact device.

Check out those leaked images below and let us know what you think. 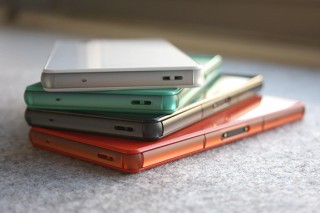 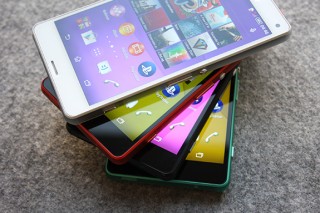 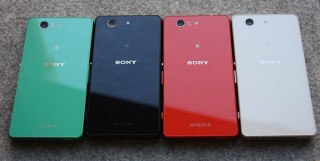 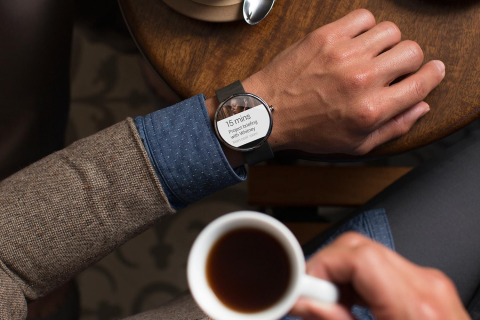 Android Wear to get a range of new updates this year, says Google
Google is set to roll out several updates to its Android Wear OS before the year’s end. With Android Wear devices due to grow in number, as more manufacturers release wearables carrying the OS, Google aims to continuously update its platform. In a revealing interview with CNET, Android execs David Singleton and Hiroshi Lockheimer unveiled […]
News - Saqib Shah 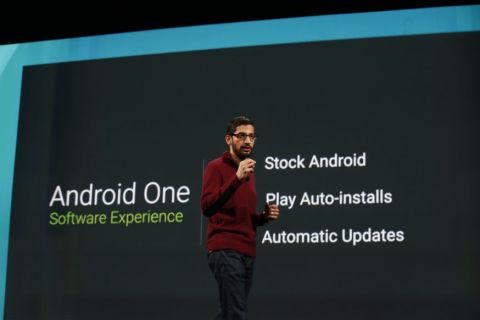 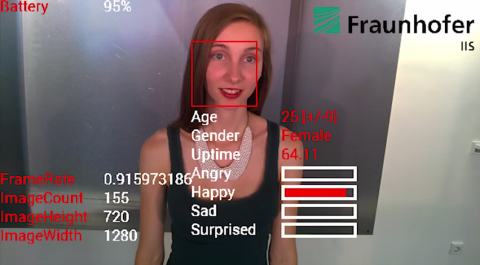