Has a OnePlus One price cut been revealed? 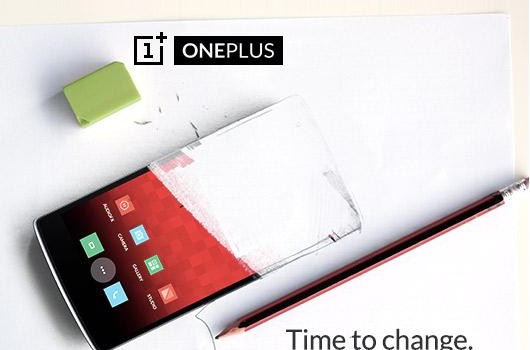 A recent teaser from OnePlus got people wondering if the anticipated OnePlus Two was just around the corner. Turns out that might not be the case after all and it may just be a price-cut.

Earlier this week, OnePlus released a teaser which showed an image of the OnePlus One with an eraser and pencil. This got the internet buzzing, with many suggesting there might be a new device releasing just around the corner. Various sources began to confirm this theory, stating that we would be seeing the OnePlus as early as next Tuesday.

Well, now it seems that theory has somewhat changed. Rather than a device launch, sources are now pointing to a price cut on the existing OnePlus One which which will take place on that same date. Both models are expected to be slashed by $50, making the 64GB Sandstone Black $298 and the 16GB Silk White $248 respectively. Pricing is rumoured to be cut everywhere excluding India, meaning we might feel some of the effects here in the UK.

The OnePus One is a truly fantastic Android device costing much less than the competition. Offering flagship performance courtesy of a Snapdragon 801 and attractive styling, it’s still pretty incredible that they manage to cram it all into such a competitive price-point. 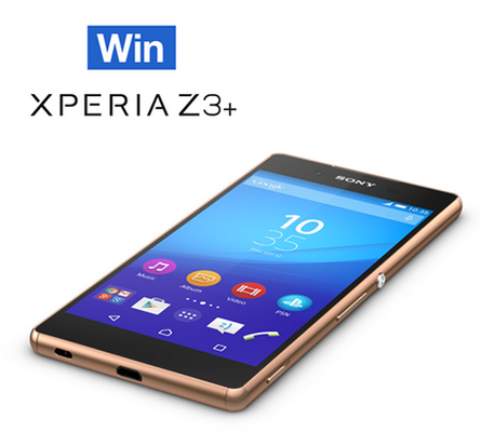 You could win an Xperia Z3+ from Sony
Sony are running a competition where you could win an Xperia Z3+ and be the envy of your friends. Sony’s new flagship phone is a monster, with its 5.2-inch, 1080p screen, 20.7MP camera and top-flight Snapdragon 810 processor. If you’re one of the people who’s desperate to get their hands on one but can’t afford the […]
News - Thomas Wellburn 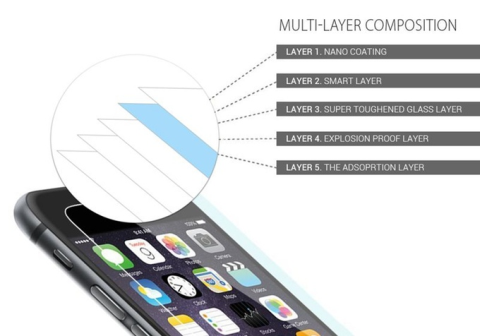 The iPhone now has a back button, sort of
Startup company Halo Back has launched a Kickstarter campaign for their new iPhone ‘Smart’ screen protector, which guards your phone while also adding a back button. If you’re an Android user coming to iPhone for the first time, there’s one thing you’ll immediately miss when navigating the UI: a back button. Without a physical key on […]
News - Thomas Wellburn

Recommended UK mobile tariffs for May 2015
With so many phone manufacturers and distributors out there, it can be difficult to know which mobile tariffs are worth your attention. This month we decided to compile a list of the best contract deals that you can currently find, dividing them up into three categories that should help you find your preferred price-point. Get your pen and paper […]
News - Thomas Wellburn 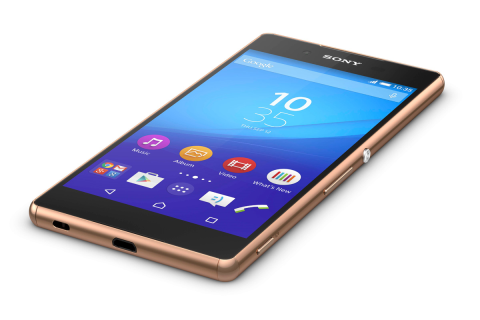 WATCH: Hands-on with the Sony Xperia X3+
We managed to get our hands on a pre-production model of the Sony Xperia Z3+, Sony’s latest addition to its flagship Xperia range. The model we played around with wasn’t running the final software that Sony will stick on the finished handset, but the design will remain largely unchanged. Sony Xperia Z3+ hands-on video Watch […]
News - Alex Yau