Google Could be About to Acquire HTC 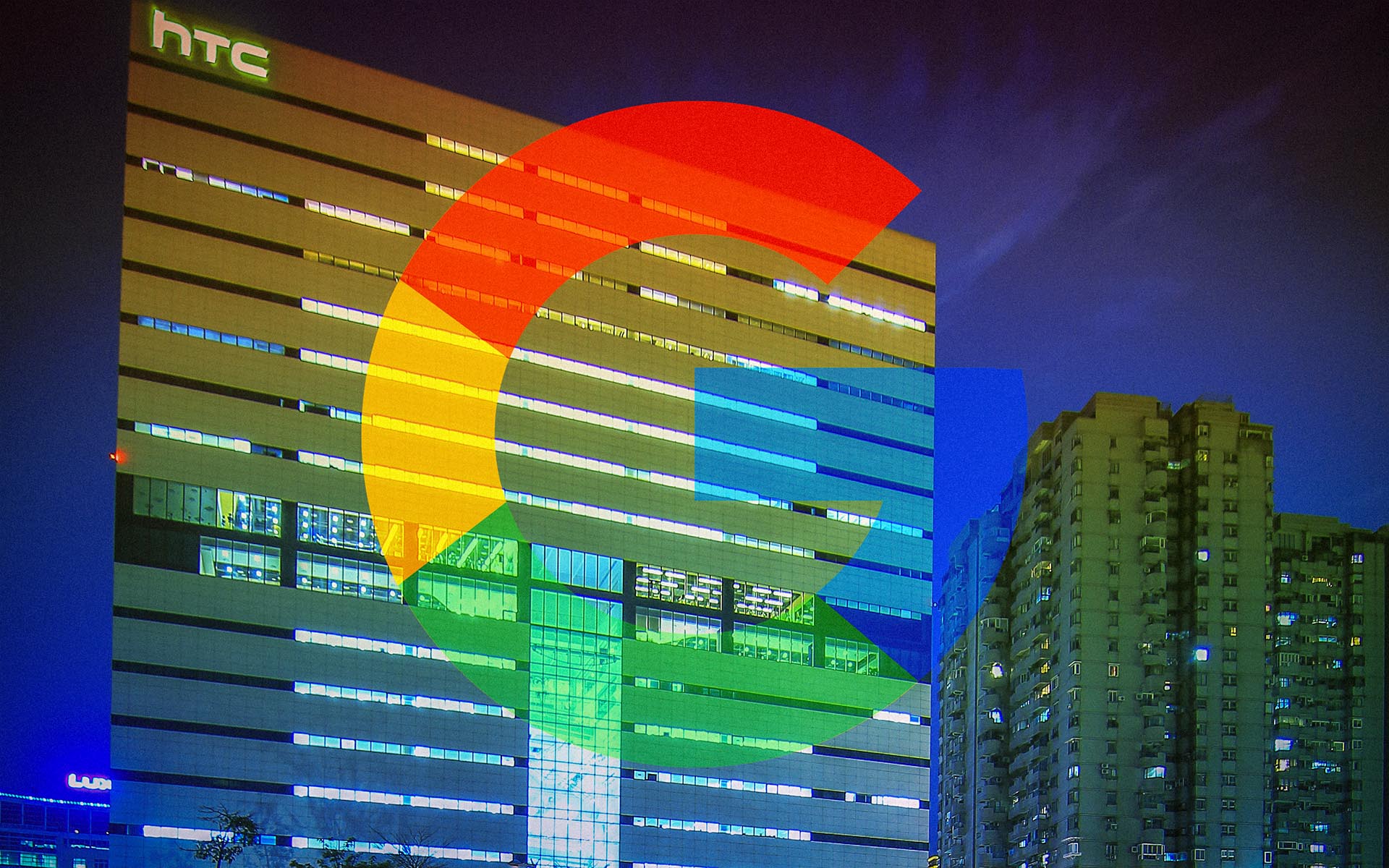 Google is said to be in the final stages of acquiring struggling smartphone brand HTC, according to recent reports.

It’s no secret that HTC is struggling very badly right now. The Taiwanese smartphone manufacturer has failed to make a significant impact on the smartphone market since the introduction of the HTC One M8, with all subsequent devices falling flat and failing to make a big splash. The HTC 10 in particular was a huge disaster, with the company struggling to reach 1 million sales in the first year. Compare this to the Samsung Galaxy S7 which managed to shift 15 million in just two months… and you get an idea of how the great HTC hath fallen.

The U11 has certainly fared a little better, pulling in more sales at launch than the M9 and 10. This momentum seems to have dried up however and things are back to how they were, with the Taiwanese phone maker’s latest financial report showing August was its worst month in the past 13 years.

You could argue that a company such as HTC is crying out for a buyout or at the very least, some outside investment. While the brand isn’t as strong as it once was, the company still manufactures solid handsets which are generally well received by critics. Google has already tried their hand at reviving Motorola, although many believe the purchase was for ownership of valuable patents.

The purchase of HTC by Google seems to make more sense from a hardware perspective than Motorola, considering that the Pixel duo were both manufactured by HTC. Since the Vive division is now entirely separate, the sale could also free up some resources for the company to pump into their VR technology.

The strong command that Android has over the operating system market means that Google can probably start looking into more first-party hardware production without alienating core third-parties who contribute to the ecosystem. Windows Phone struggled to get third party adopters because the operating system was dominated by Microsoft-owned Nokia and had little-to-no market share. Google will not suffer the same fate because there really isn’t another mobile operating system with so much penetration that third-parties can manufacturer devices for.

HTC has acknowledging that talks are underway but are keeping quiet on the full details.

Apple iPhone 8 and iPhone X: Everything You Need to Know
After a large amount of leaks this weekend, here’s all the juicy details on the upcoming Apple iPhone 8 and iPhone X. Phew! What an interesting weekend this has been for Apple. With the impromptu release of iOS 11 from a select number of ‘disgruntled employees’, hackers have been busy digging out information about the […]
News - Thomas Wellburn 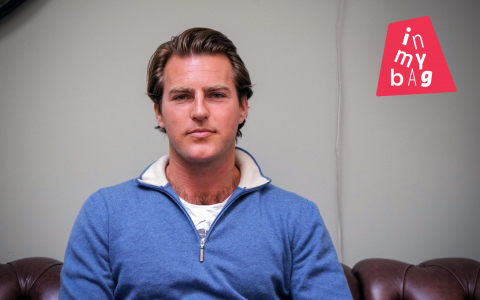 New InMyBag Insurance Service Will Protect Your Gadgets and Data
InMyBag, the brainchild of InsurTech Gateway at Hambro Perks, an advisory and investment boutique based in London, has officially launched the UK’s first complete gadget insurance service. Smartphone and gadget insurance is a commonly overlooked thing for most people, even though it effects most of us at some point in our lifetime. One look on the […]
News - Thomas Wellburn 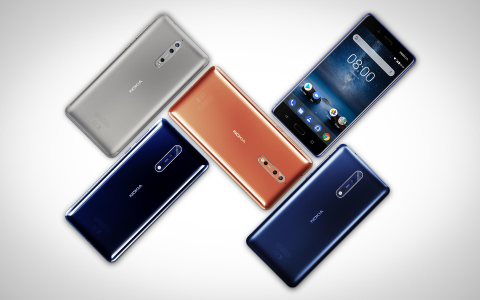 Nokia 8 Now Available For Pre-Order in UK
Parent company HMD Global has announced that the Nokia 8 is now available for pre-order through a number of UK retailers. The flagship can be purchased both either online directly through Amazon or from high-street retailers EE, Carphone Warehouse, Virgin and John Lewis. Key Specs OS Android 7.1.1 (Nougat) CPU: Qualcomm Snapdragon 835 GPU: Adreno […]
News - Thomas Wellburn