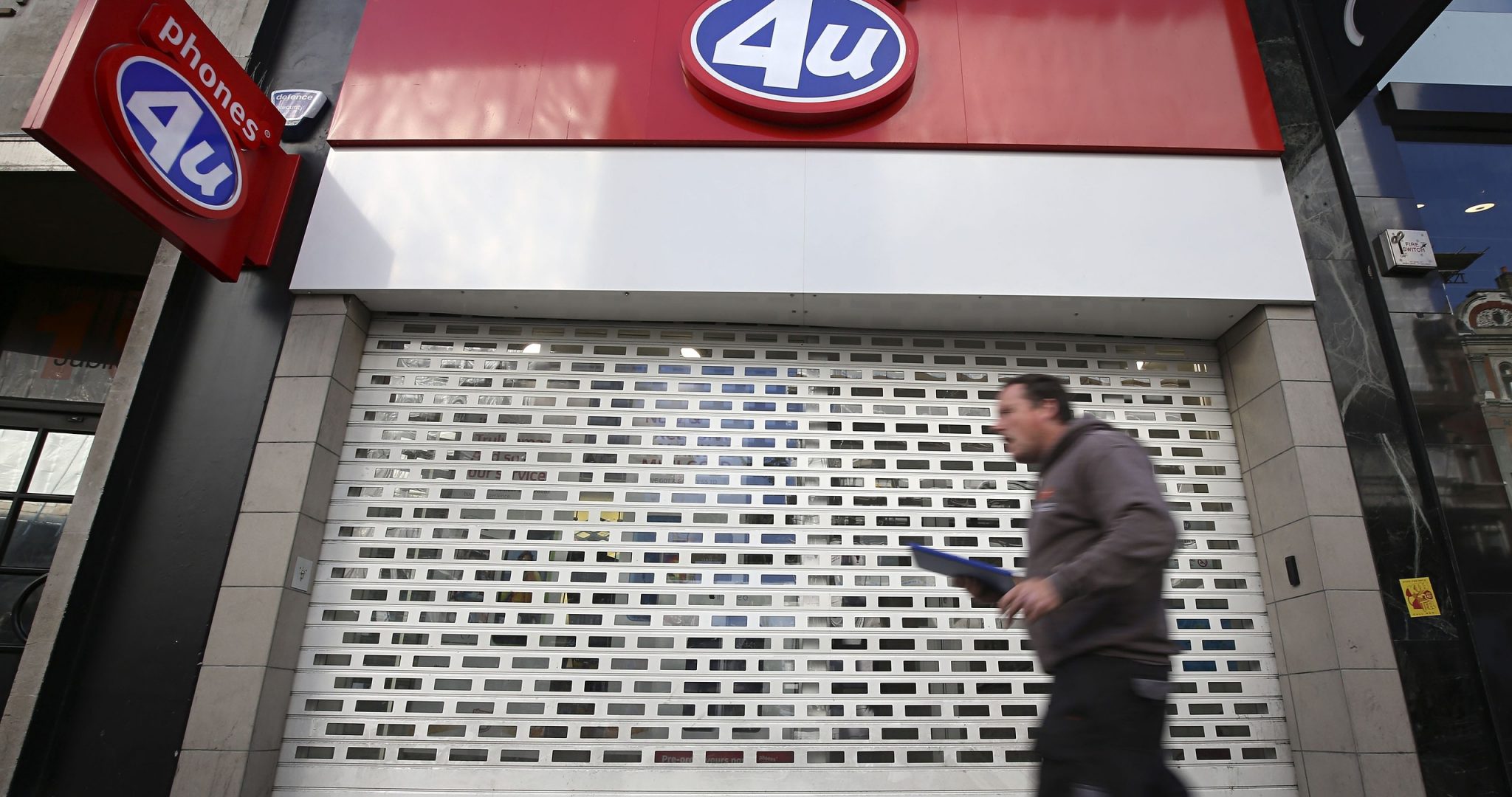 The recent Phones 4u collapse has been bad news all round, mostly for the thousands of employees nationwide who were unceremoniously put out of a job. As if that weren’t enough, an unknown number of customers are set to suffer, too.

It has been revealed that customers who paid a deposit to Phones 4u to secure an iPhone 6 or 6 Plus on pre-order are unlikely to get their money back.

Administrator PricewaterhouseCoopers informed customers via its website that they were unable to fulfil orders and they would be unable to refund any money paid to the firm.

It advised any customers who had paid via credit card to contact their issuer for a refund and that all customers would be classed as unsecured creditors, meaning they are almost certain not to get a refund.

A statement on the PwC website said: “If you are unable to obtain a refund through your credit card company and wish to register a claim, your claim (to the extent you have one) will rank as an unsecured claim in the Administration.”

It’s one heck of a u-turn from previous statements made by Phones 4u which said that all customers who had pre-ordered and paid a deposit for the iPhone 6 or iPhone 6 Plus would receive a refund.

It is unclear how many people pre-ordered one of the devices or how much they paid upfront for the device.

PwC has also confirmed that any customers who were offered cashback or a free gift as part of an iPhone 6 offer will not have their agreements offered, rather unsurprisingly. 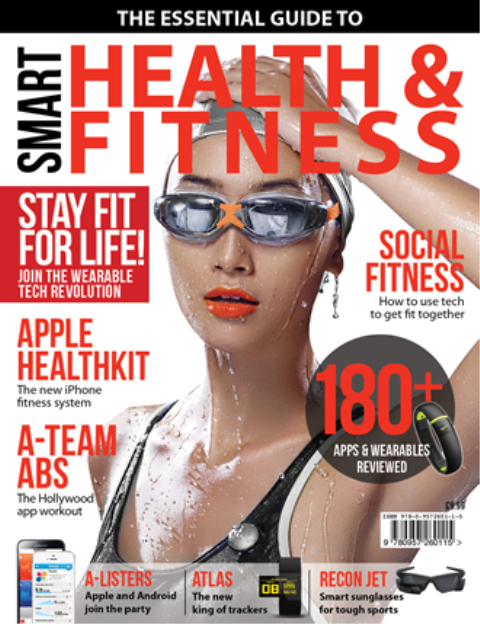 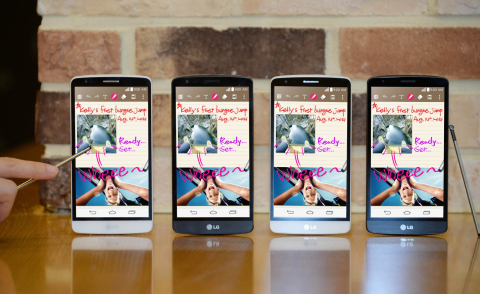 Top 5 – International smartphones for September
This month’s smartphone highlights include an affordable phablet from LG , Google’s big push into India with Android One, Huawei’s sapphire Ascend P7 for China and an octa-core stunner from Meizu. [alert type=alert-blue]Android One[/alert] Google has revealed the first three handsets that will roll out as part of its affordable Android One smartphone programme, starting […]
News - Saqib Shah
Apple revokes iOS 8.0.1 update after reports it negatively affects iPhone 6 and 6 Plus (UPDATE: iOS 8.0.2 is now live to fix it)
The iPhone 6 has been a huge success at launch, with over 10 million devices ordered. iOS 8 has proved popular with a 50% adoption within the first week. What’s not gone down so well is Apple’s first update to its latest operating system version. The iOS 8.0.1 update has been pulled after a flood […]
News - Callum Tennent