Exient’s X2 Football has slowly grown to be one of the biggest names in iPhone football, so the name change to First Touch Soccer is a perplexing one.

Despite the renaming, First Touch is yet another confident step forward for the company, with graphics that are close to EA’s FIFA, only with gameplay and content that’s a league above.

The most striking thing, though, isn’t the various game modes and extensive player/club editor that’s bundled with the usual tournaments and leagues, but how players react on the pitch.

The movement and passing is very reminiscent of the previous console generation PES titles, only without all the complicated button contortions those titles possessed.

Easy to play, yet deep and filled to the brim with game modes and unlockables, First Touch is easily the current champion of the iPhone football league. 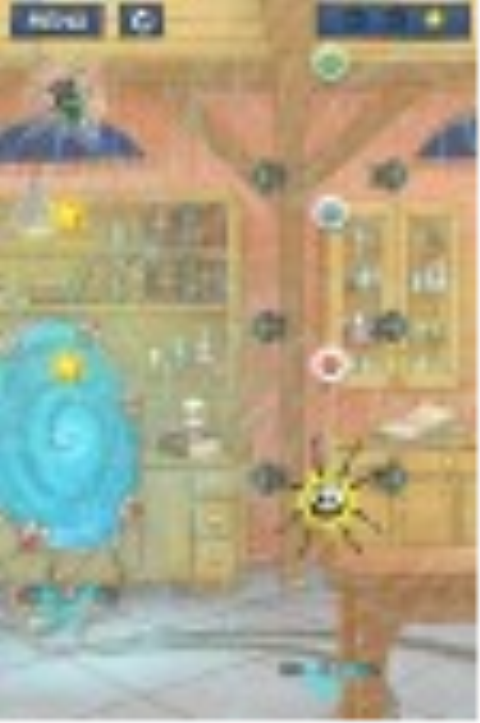 Spider Jack game review
Itâs not often we come across a clone from the same company that published the original, but Chillingo/Clickgamer has a habit of putting out surprisingly good games with weaker concepts behind them. Sadly, Spider Jack isnât one of them.
News - Chris James 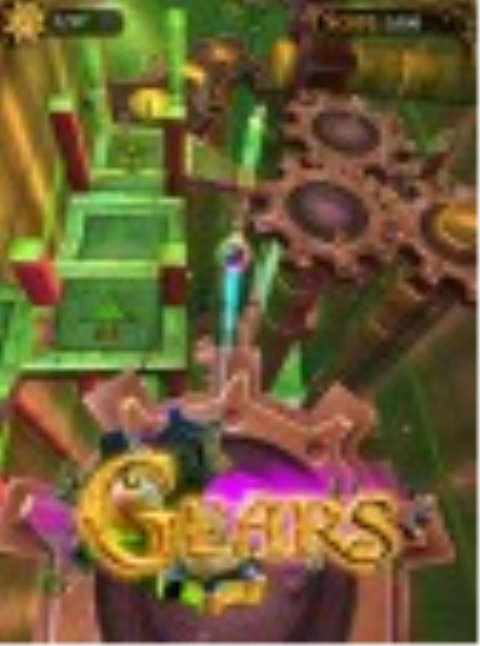 Gears game review
Rolling ball games are two-a-penny on the App Store, but despite the number of competing titles, Gears still manages to impress with its eye-catching graphics and finely-tuned level design.
News - Chris James 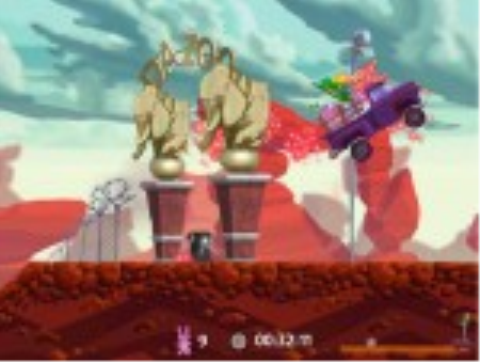 Snuggle Truck game review
Initially a victim of Appleâs certification process, Snuggle Truck (formally Smuggle Truck) managed to make it past the censors by changing the subjects of the game from Mexicans illegally entering the US border for a better life and healthcare to cute, fluffy animals hoping to reach a zoo for a better life (and healthcare, still).
News - Chris James
Nokia launches N9 MeeGo smartphone
Nokia has launched its first MeeGo based smartphone. The N9 is constructed from a single piece of precision-machined polycarbonate and toughened curved glass, promising superior antenna performance and fewer dropped calls.
News - Jonathan Morris