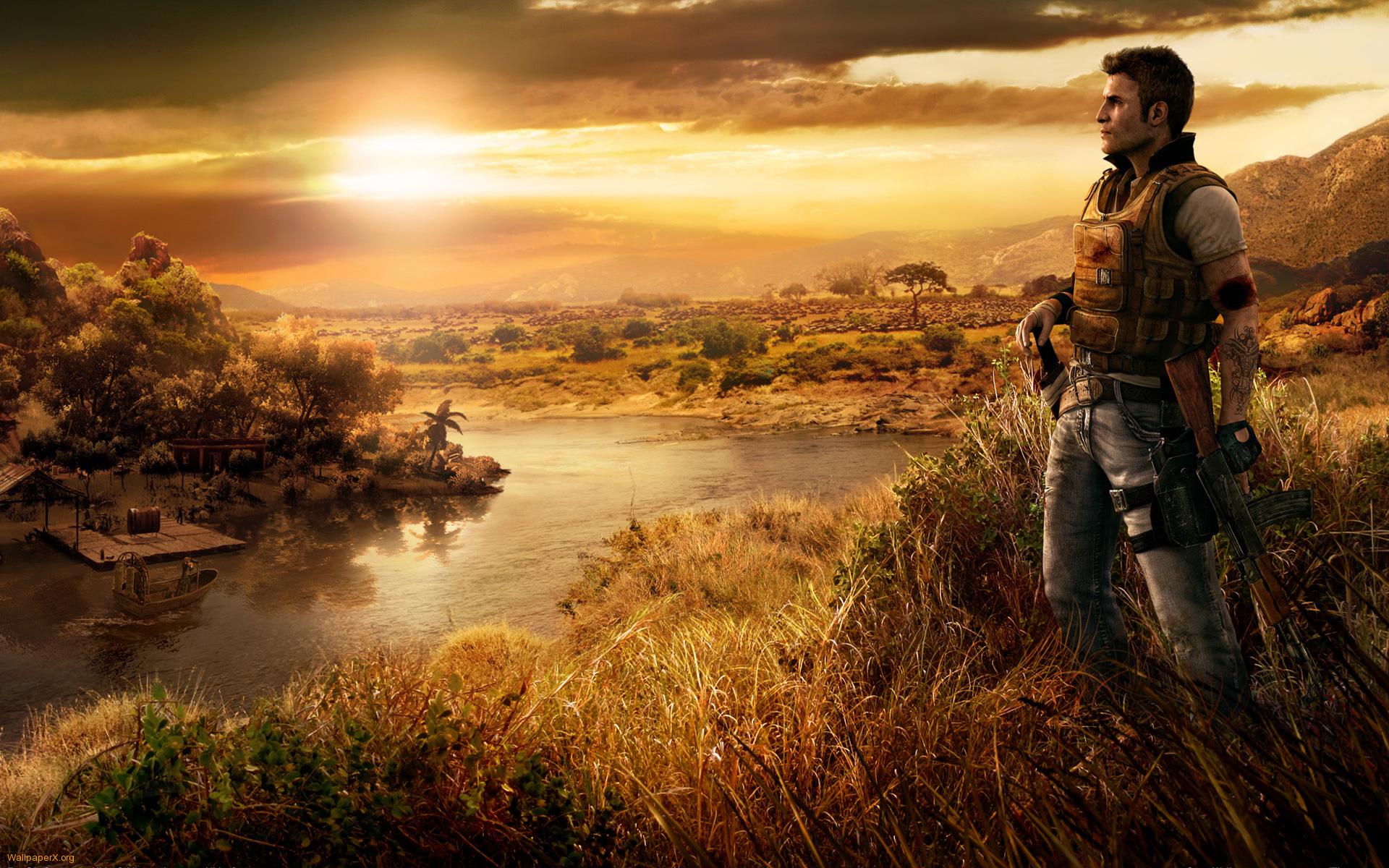 Ubisoft has announced Far Cry: The Wild Expedition, a collection of every game in the series for PS3, 360 and PC.

That includes Far Cry 2, 3 and Blood Dragon along with an HD remaster of the first game named Far Cry Classic. This marks the first time that the Crytek original, released in 2004, has appeared on either PS3 or 360.

The set is going for £29.99 and will release on 14th February. Want to grab the first game but have the others? Ubisoft will release Far Cry Classic for XBLA and PSN on 12th February for £7.99. 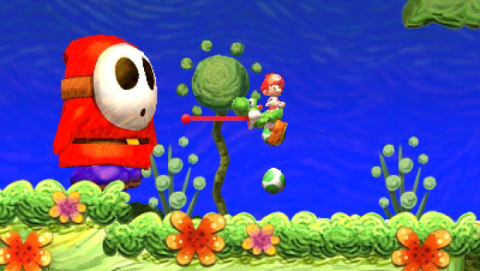 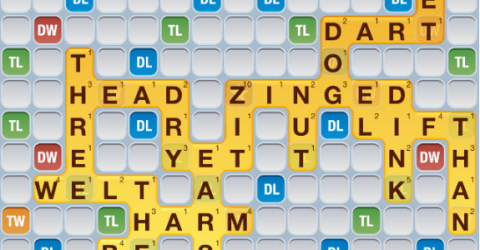 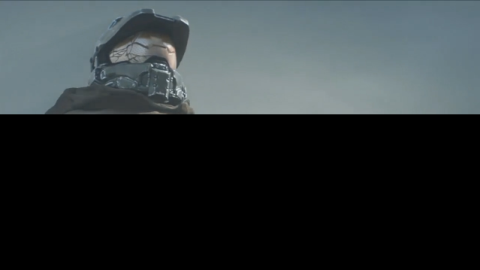 Here’s your first look at the next Halo
343 Industries has released the first piece of concept art for its upcoming Halo game on Xbox One. The image (below) was posted in a new year roundup blog on the Halo Waypoint. It shows an ‘early exploration’ of Sparth, a new location for the universe. There’s a glimpse of a city environment with an […]
Apps - Jamie Feltham

PlayStation Now needs a Dualshock 3 on TV, smartphones and tablets
Sony’s PlayStation Now service has undoubtedly been one of the biggest reveals of CES 2014. We knew such a system was coming, although the announcement of it heading to TVs, smartphones and tablets was a surprise. So how will you play greats like The Last Of Us on a tablet? Simple – with a DualShock […]
Apps - Jamie Feltham